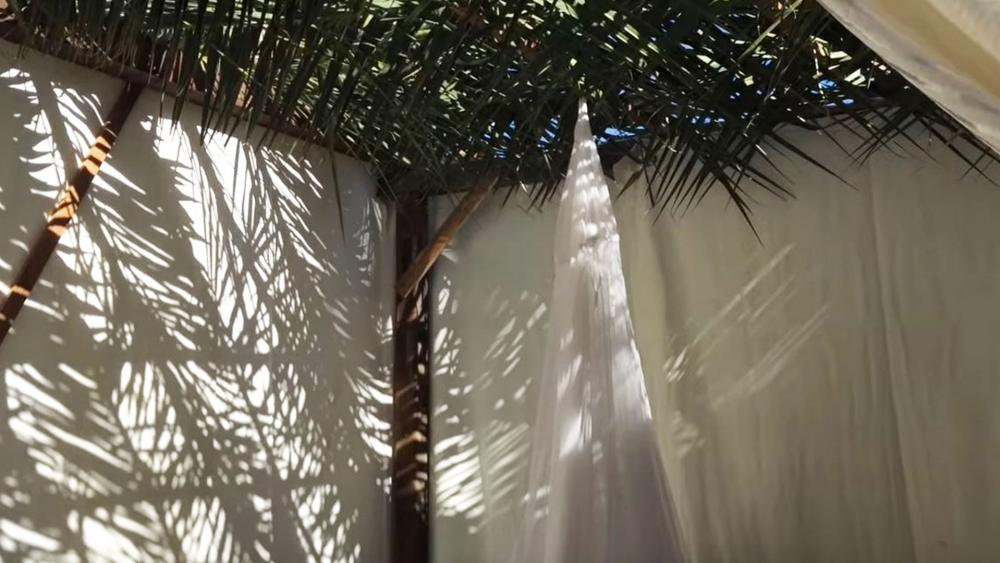 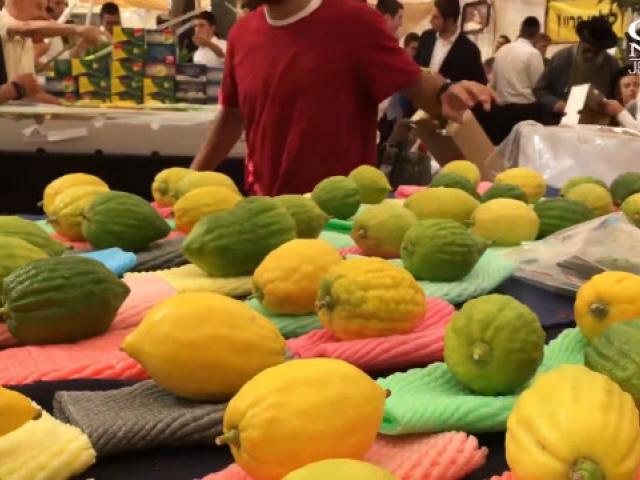 JERUSALEM, Israel – Sukkot, the third of the fall holidays, begins Sunday evening,  the 15th day of Tishri on the Hebrew calendar, exactly five days after the Day of Atonement, the holiest day of the Jewish year.

Sukkot (see Leviticus 23:34-43) is a festive, family holiday. Many Israelis erect a temporary booth (sukka) where they eat their meals and sometimes even sleep in them. It's traditional to invite friends and family to share a meal in the sukka.

The flimsy dwelling is meant to remind the Jewish people of their forefathers' 40-year wandering in the desert, dwelling in tents. It also speaks of our human fragility.

Many believe the sukka reflects our dependence on God and our deep longing to tabernacle with Him – that the indwelling of His Spirit would reshape and overtake us, bringing us ever closer to a genuine relationship with Him.

Sukkot is the third of the three pilgrimage festivals after Passover and Shavuot, when Jews throughout Israel were commanded to go up to Jerusalem. It is also a celebration of the bountiful fall harvest.

Families decorate the sukka with replicas of fruits and vegetables, strings of lights, and an endless selection of bangles, beads and children's artwork. Palm fronds cover the roof, allowing the sky to peep through.

There are a variety of rabbinic traditions, based on scripture, such as the ceremony of the Lulav and Etrog, which together represent the four species, symbolizing, among other things, the diversity and unity of the Jewish people.

These traditions, followed in the sukka and the synagogue, are meant to convey the specific meaning of each of the four species.

The Etrog is an Israeli citrus that looks like a bumpy lemon. Haredim (ultra-Orthodox Jews) can often be seen inspecting the fruit with a magnifying glass, placing great importance that it be blemish free.

The Lulav, Hebrew for palm branch, is bound with three myrtle branches (hassidim in Hebrew) and two willow branches (aravot in Hebrew).

Some Jewish sources say "tabernacle" is an erroneous translation of sukka, which means "booth" in Hebrew, rejecting the designation Feast of Tabernacles, saying the word tabernacle (mishkan in Hebrew) represents the Tent of Meeting erected during the Israelites' desert wandering before Solomon built the permanent structure in Jerusalem.

Others embrace the concept that the Feast of Booths and Feast of Tabernacles are interchangeable, close enough to be synonymous.

There's so much more about Sukkot, but suffice it to say while traditions vary, it remains one of Israel's most cherished holidays, which in its own way helps unite Jews, regathered from every nation and culture, into one people. 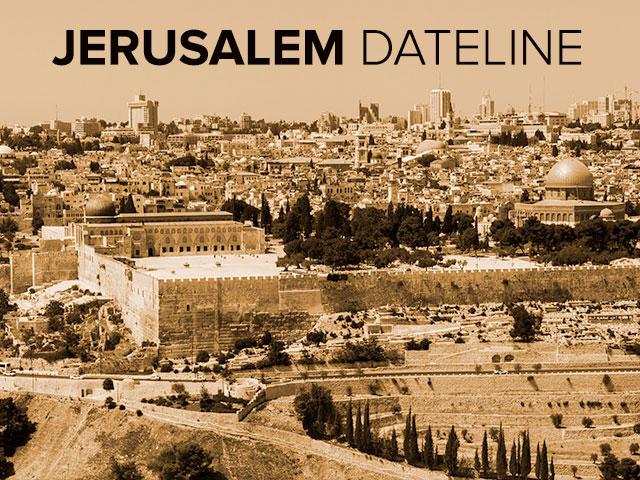 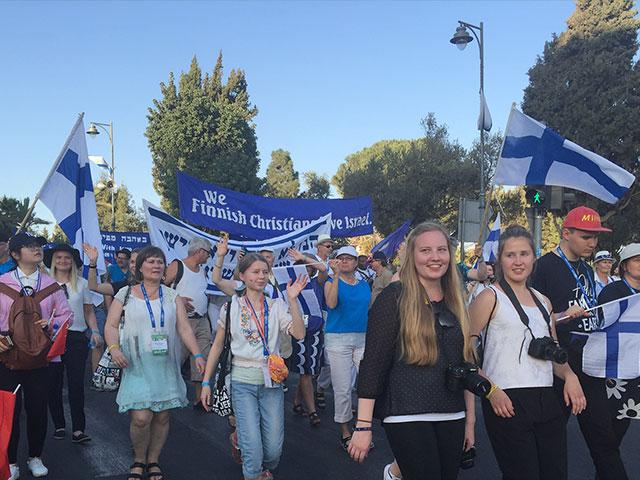 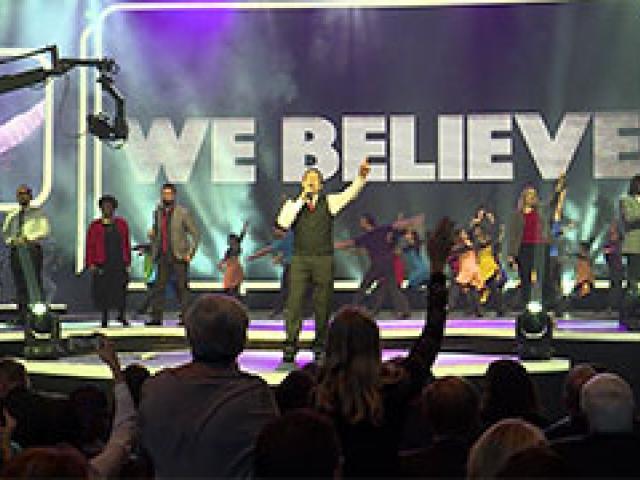