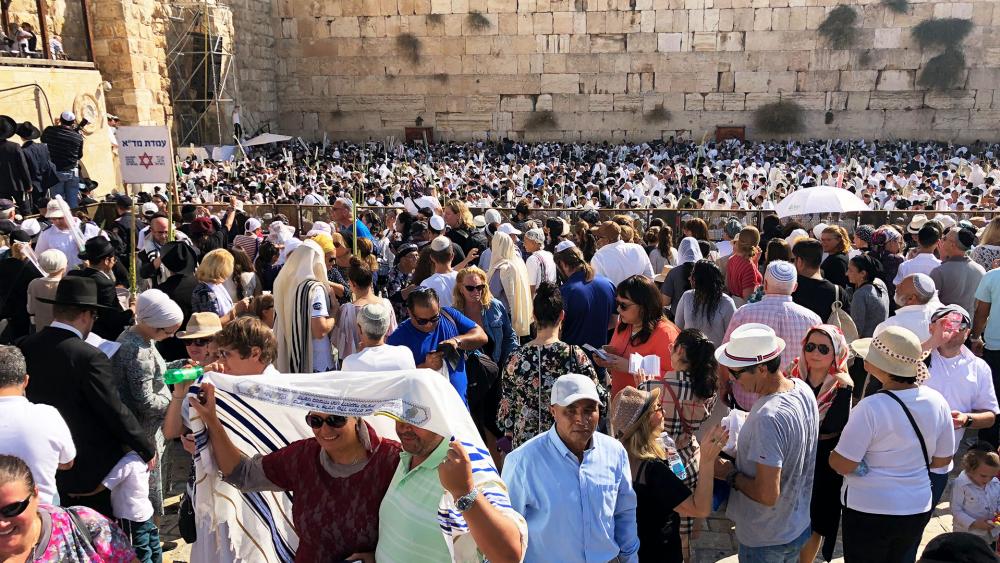 JERUSALEM, Israel – Thousands of Israelis and Jews from around the world packed the Western Wall Plaza Thursday to participate in an ancient biblical tradition during the Sukkot (Feast of Tabernacles) holiday.

It's called the "Birkat HaKohanim" or priestly blessing.

"If you're a man or a woman of faith, those blessings have supernatural powers and especially when you have such a large group together of the people of Israel and the priests," said one man visiting from New York said.

In the Book of Numbers, God commands Moses and Aaron to bless the children of Israel.

That blessing, called the Aaronic Benediction, is part of Jewish prayers every day in Israel. But during Sukkot, Jews from around the world gather at the Western Wall (Kotel in Hebrew) to give and receive this ancient blessing.

Jewish men who are believed to be of the priestly line come to bless the people of Israel.

"It's an honor because I myself am a Cohen," said one young man who came to bless his people. "I'm going to be one that's blessing everyone. Like for example today I was all the way up there by the Wall blessing everyone under my talis (prayer shawl)."

And the more who come to bless and be blessed, the better.

"Because I believe in God, it's important," said one lady who came to receive a blessing.

"We pray for all the Jewish people in all the world, for peace and good things," another woman said.

"Jewish people come for the Priestly Blessing on the Feast of Tabernacles. And we pray and we hope that our prayers will ascend to heaven," an Israeli man said.

The Feast of Sukkot, which ends Sunday evening, is immediately followed by Shemini Atzeret on Monday and Simchat Torah on Tuesday.

On Shemini Atzeret, Israelis begin praying for abundant winter rainfall. And on Simchat Torah, which means rejoicing in the Torah, the annual reading cycle of the first five books of the Bible ends and begins again. 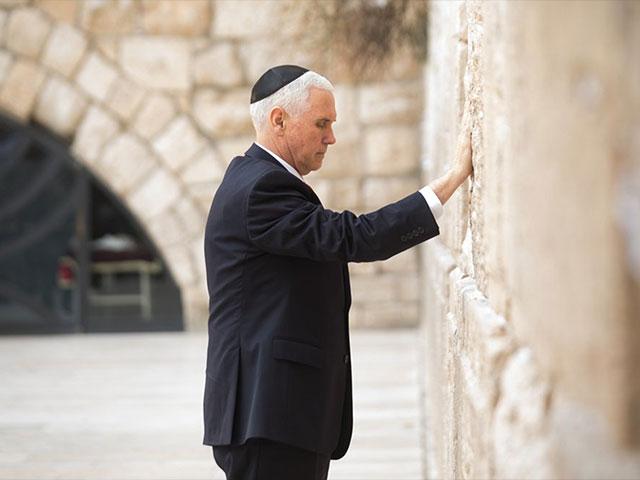 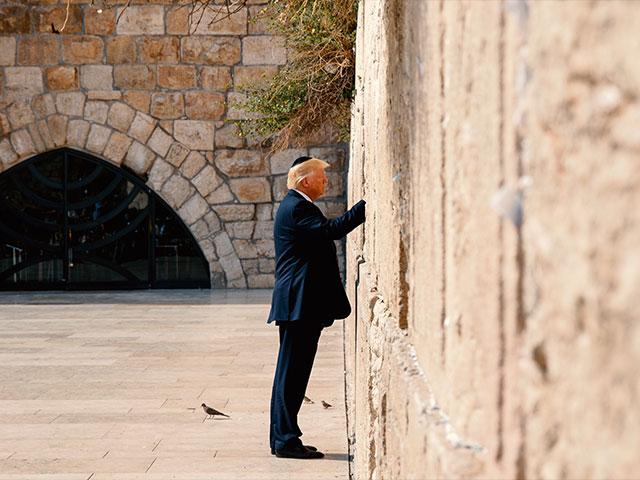 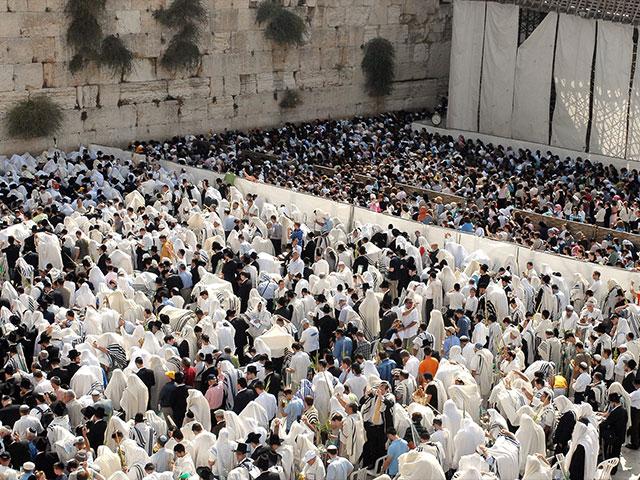