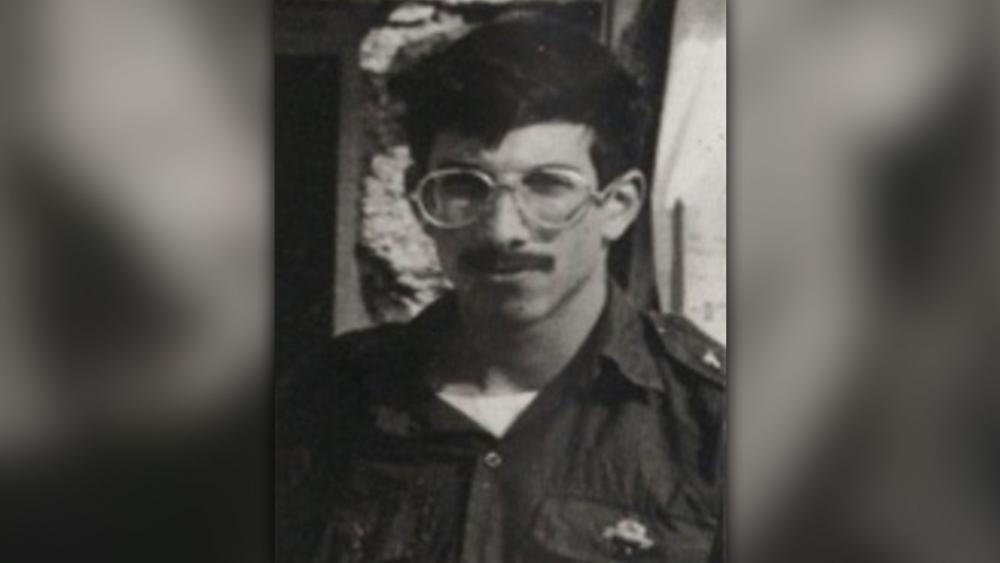 The IDF announced on Wednesday that it had recovered the body of an Israeli soldier who went missing during the first Lebanon war 37 years ago.

"It's a very special and moving moment. Sgt. First Class Zachary Baumel, who went missing in action in the battle of Sultan Yacoub in Lebanon is returning home after 37 years. His body is in Israel and the body has been identified," IDF Spokesman Lt. Col. Jonathan Conricus told journalists in a telephone briefing ahead of an announcement by Israeli Prime Minister Benjamin Netanyahu.

Baumel, a dual US-Israeli citizen, was a part of the 362nd armored battalion that fought in the Battle of Sultan Yacoub in June 1982.  That battle was fought between Israel and Syria on the sixth day of the 1982 First Lebanon War inside Lebanon, close to the Syrian border.

Conricus said Baumel's mother, sister, and brother had been notified.

Netanyahu said he remembered the pain of Zachary's father Yona Baumel, who traveled the world looking for clues about his son's whereabouts.

Netanyahu said Yona had told him many times he had one prayer: that he would find his son before he died.  But Yona died nearly 10 years ago.

Israeli President Reuven Rivlin said, "37 unbearable years of painful waiting, of questions and doubts have come to an end thanks to the determined and ceaseless work of the IDF and Israel's intelligence community."

Conricus said the IDF had about 20 casualties from that battle, including three missing soldiers. The IDF has undertaken a number of operations to locate and return the bodies of the MIAs, he said.

Eight IDF tanks were also in Syria's possession, two of which had the three missing IDF soldiers.

"Over the last years, there were significant developments and the opportunity arose to locate the body and these efforts have been ongoing for over the last years, obviously under the current chief of staff and his predecessor as well," Conricus said.

"Over the last year, certain conditions came about to facilitate his return. This was an operation led by the military intelligence directorate.  We call the operation, 'Bittersweet Song,'" he said.

Conricus would not elaborate on where the body was found, where it came from this week or who had helped facilitate the return, but he did say it had returned on an Israeli El Al plane a few days ago.

But last September, Russia said its military had helped to locate the remains of Israeli MIA's in territory held earlier by the Islamic State in Syria.

With less than a week until Israeli elections, Netanyahu is due for talks in Moscow on Thursday.

Baumel was born in Brooklyn in 1960 and immigrated to Israel with his family when he was 10. His uncle was reportedly the last American prisoner of war to be repatriated to the US after WWI.