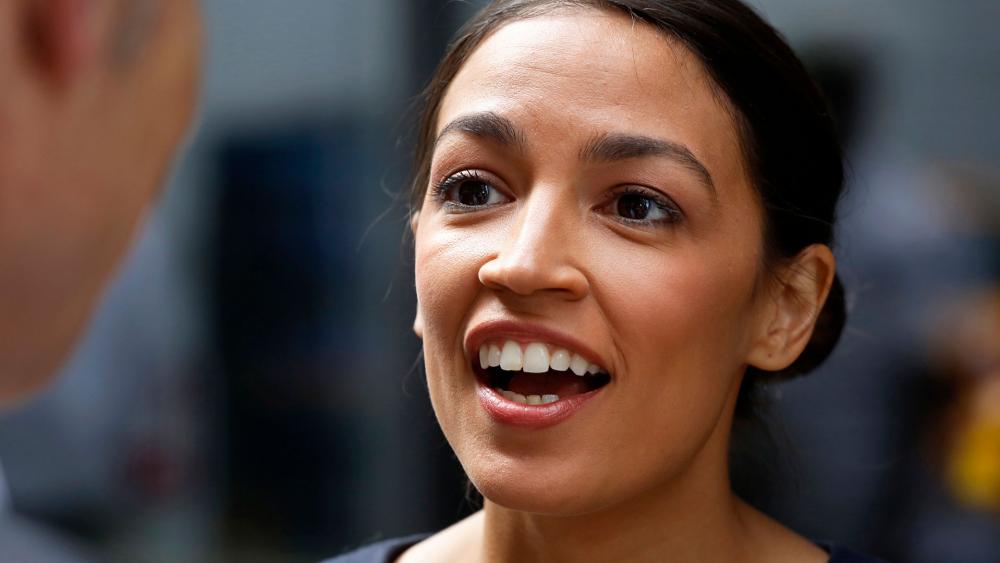 When asked on Yahoo News' "Skullduggery Podcast" whether US policy towards Israel should change after Netanyahu vowed to extend Israeli sovereignty to Jewish settlements in the West Bank (Judea and Samaria), Ocasio-Cortez said, "I think so."

"I think these are part of conversations we are having in our caucus, but I think what we are really seeing is an ascent of authoritarianism across the world. I think that Netanyahu is a Trump-like figure," she added.

Rep. @AOC thinks "Netanyahu is a Trump-like figure" and says the reelection of the Israeli prime minister is part of "the ascent of authoritarianism across the world" https://t.co/YerdSu30jF via @isikoff, @dklaidman, @skullduggerypod pic.twitter.com/TrpjYRQHUX

She also said reducing military and economic aid to Israel "is certainly on the table."

One of the leaders Ocasio-Cortez referred to is Rep. Betty McCollum (D-MN) who  proposed a bill in November 2017 that requires "the Secretary of States to certify that United States funds do not support military detention, interrogation, abuse or ill-treatment of Palestinian children."

The bill claims the Israel Defense Forces detains "around 500-700 Palestinian children between the ages of 12 and 17 each year" and does not provide them due process. Israel denies that it is unjustly imprisoning children.

The Jewish Democratic Council of America criticized Ocasio-Cortez for promoting the idea of cutting aid to Israel and urged her to speak with Jewish leaders in the House of Representatives.

"We are pleased Alexandria Ocasio-Cortez recognizes she is NOT a leader on Israel in Congress. We recommend she engage with Dem leaders Eliot Engel, Nita Lowey, & Ted Deutch before contemplating the future of US military aid to Israel," the group said. "US-Israel ties must supersede politics."

Ocasio-Cortez is a harsh critic of Israeli policy and advocates for a two-state solution.

"I believe absolutely in Israel's right to exist," she has said. "I am a proponent of a two-state solution." 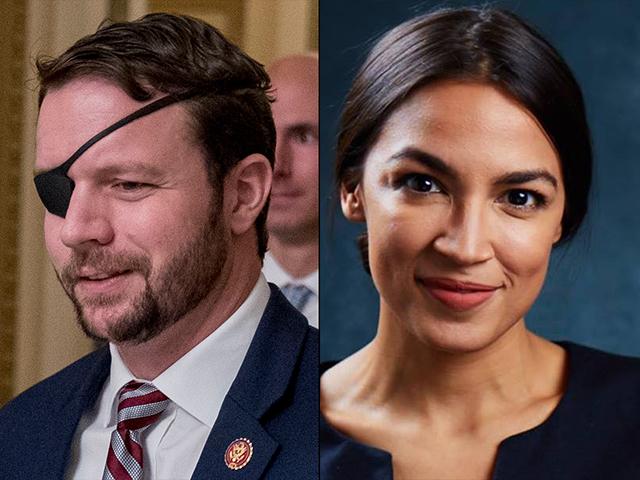 Ocasio-Cortez Defends Omar's 9/11 Comments, Tells War Vet to 'Go Do Something' About Terrorism 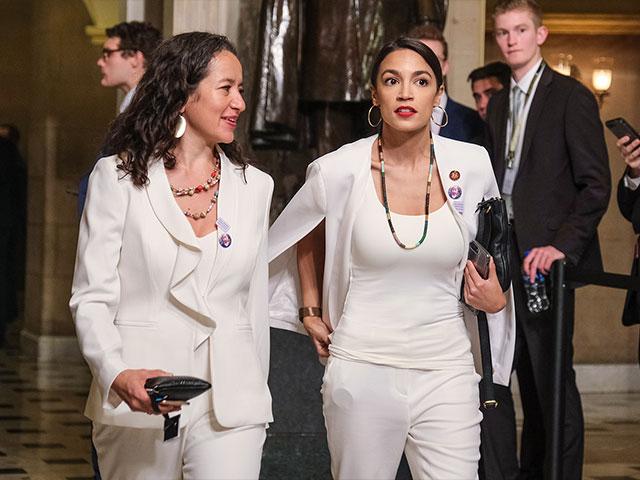