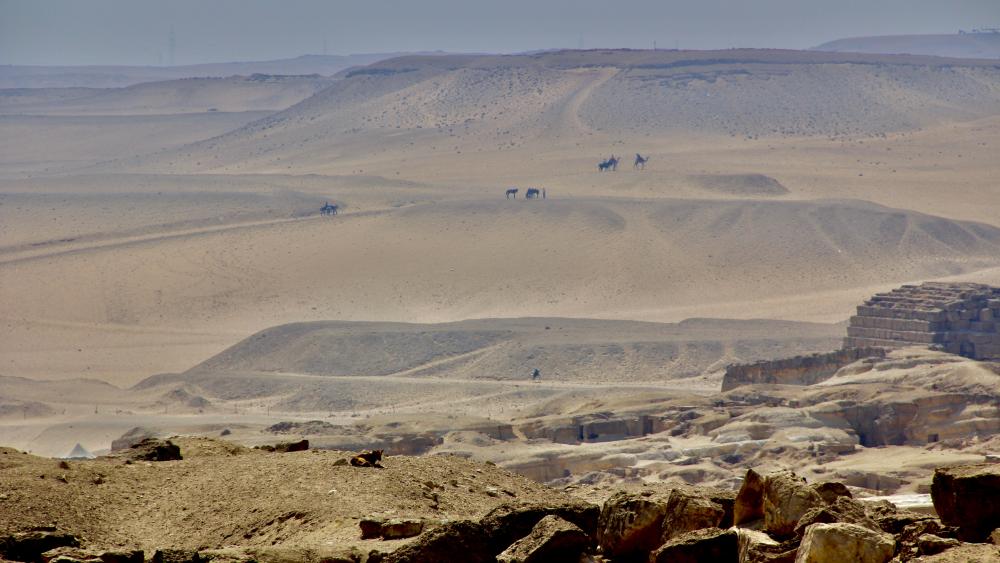 Bible scholars from the Doubting Thomas Research Foundation (DTRF) believe they may have discovered the route Moses took when he led the Children of Israel out of slavery from Egypt and to the Promised Land.

The group told the Daily Star Online that they traveled to Saudi Arabia three times during their research and found evidence that the Israelites traveled through the modern-day kingdom to get to Israel.

DTRF researcher Ryan Mauro is still working on this theory but said the most "plausible" route is one where the Israelites left Egypt through Cairo and crossed into the Sinai Peninsula. He believes they crossed into ancient Midian and stopped at Mount Sinai, which he claims is the peak of Jabal al-Lawz in eastern Saudi Arabia.

"After three trips to Saudi Arabia, and I'm fully convinced that the Israelites went into the ancient land of Midian when they fled slavery in Egypt," he told the Daily Star Online.

Mauro said he and his team discovered several pieces of evidence that Jabal al-Lawz is where Mount Sinai was located.

"The golden calf, the split rock, Moses' altar, the Red Sea crossing site; all of these pieces need to fit, and they fit at this site in a way that no other site does," he said.

Mount Sinai is traditionally associated with Egypt's Sinai Peninsula. The St. Catherine Monastery was built over what is believed to be the site where God spoke to Moses in the burning bush.

"Perhaps these (skeptics) have doubted the historical account of the Exodus story because of a lack of evidence at the traditional site at St. Catherine's, but what we have found appears to fit the ancient accounts," Mauro said of the Jabal al-Lawz peak.

Jabal al-Lawz has been previously been identified as the possible site of Mount Sinai, but scholars doubt this theory.

"There is no credible historical, geographical, archaeological or Biblical evidence for the thesis that Mt. Sinai is at Jabal al-Lawz in Saudi Arabia,"  said creationist researcher Gordon Franz.

Mauro also told the Daily Star Online there is evidence that Moses split the sea at the Gulf of Aqaba on the modern-day beach of Nuweiba. There, the crossing would be just eight miles wide and a depth of only 33 meters (108 feet).

"It's going to take some time to bring this alternative theory into mainstream historiography, but I believe that our work is going to seriously shift the landscape on this subject," Mauro said.

Mainstream scholars seriously doubt the historicity of the events recorded in Exodus due to a lack of archaeological evidence.

Mauro encourages them to have an open mind.

"I would basically say to someone who's (skeptical) about the Exodus to keep an open mind about the subject," he said. "These events really did happen. It doesn't require belief in one of these faiths to accept the evidence."

Mauro said his team is currently trying to piece together an exact timeline and map structure for Exodus based on their findings.

"What I found there was simply mind-blowing. I couldn't believe that there was all this evidence for the Exodus and hardly anyone outside this region was aware of it. 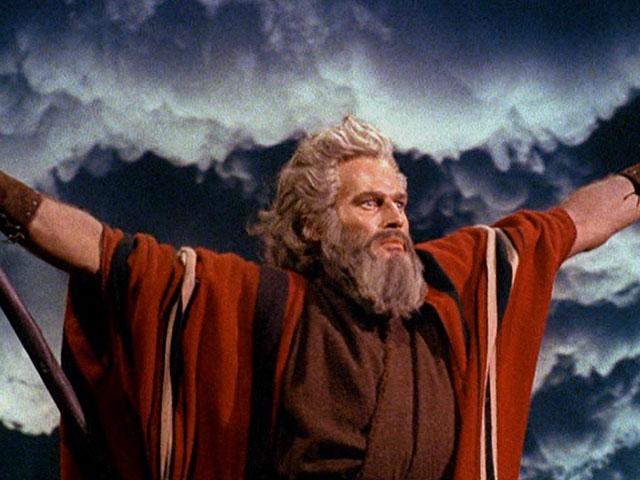 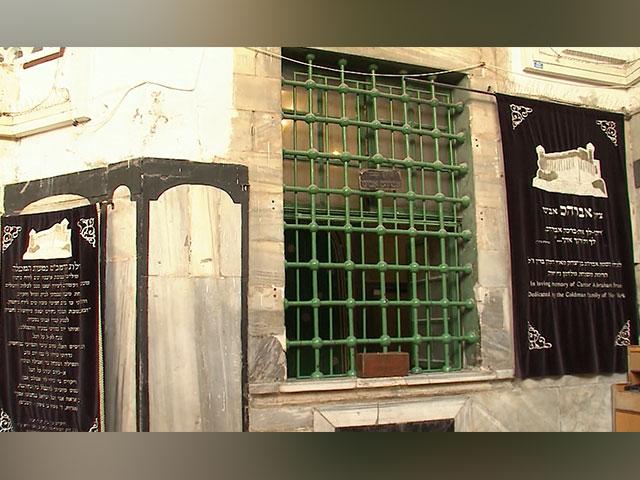