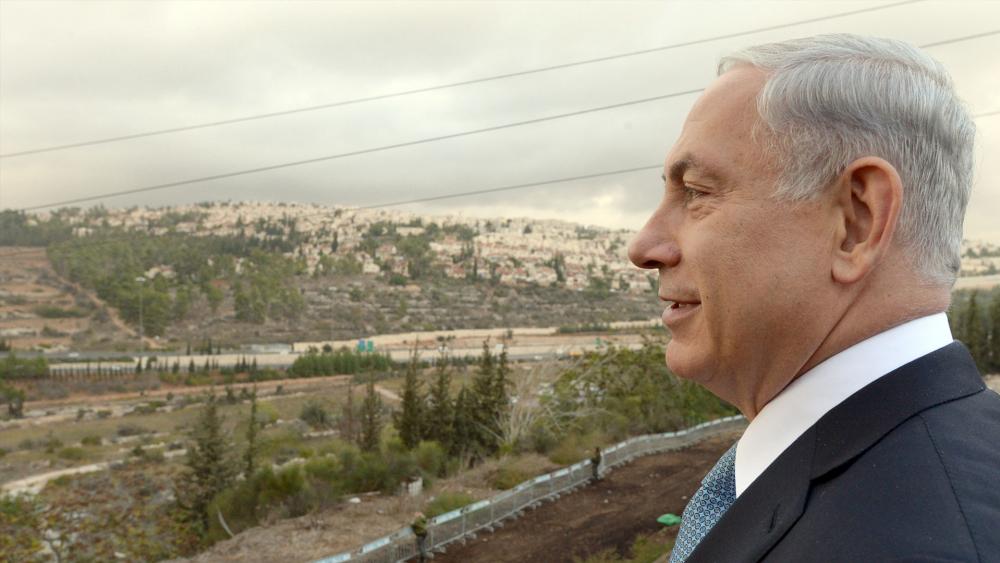 Israel is just days away from deciding the fate of Prime Minister Benjamin Netanyahu in the April 9 elections.

A pre-election survey from the Israel Democracy Institute has found that 42.5 percent of Israelis prefer Netanyahu,  while 40.5 percent favor "Blue and White" leader Benny Gantz.

However, support for the two candidates is divided by age.

The older the age group polled, the more likely they were to prefer Gantz over Netanyahu, The Times of Israel reports.

He told Israel Hayom Thursday that complacency is a big threat for to his leadership.

"We're very close to losing the battle," Netanyahu said. "We found a factor we hadn't noticed until last night. That factor is that what we have here is opposite of 2015,"

"Whereas in 2015 the Left was complacent and the Right was enlisting to vote – today the opposite is happening. The Right is complacent and the Left is enlisting to vote. When polls ask how many people intend to vote, the Left gets 100%. Not 99.2% – 100%. Everyone is going to vote. And on the Right, we're seeing notable lower percentages than that, around 80%. The difference in percentages is equivalent to about five seats," Netanyahu told Israel Hayom.

Netanyahu's rival, Gantz, is a former chief of the Israel Defense Forces (IDF).  His Blue and White Party is a collection of notable military and secular leaders.

As CBN News previously reported, Netanyahu's rivals see the pending indictment of the Prime Minister as an opportunity to replace him.

Meanwhile, Knesset speaker Yuli Edelstein urges voters that an indictment is not a guilty verdict.

"I do have to remind us that indictment happens in court.  And before that you know, according to a very old rule, everyone is innocent until proven guilty, and that's the situation of the prime minister right now," Edelstein told journalists at a press event sponsored by Media Central.

When asked what he saw as the major difference between Netanyahu and Gantz, Edelstein answered with one word: “experience.”

“I don’t understand why someone, even like Gantz, would presume that there is a shortcut to the prime minister’s office,” he explained.
“And without having spent one day in the Knesset, without passing one budget, without opposing or supporting one controversial legislation, the person thinks that he can really start ruling everything,” Edelstein added.