While Anti-Semitism Rages On, This Group of Women Stands for Israel 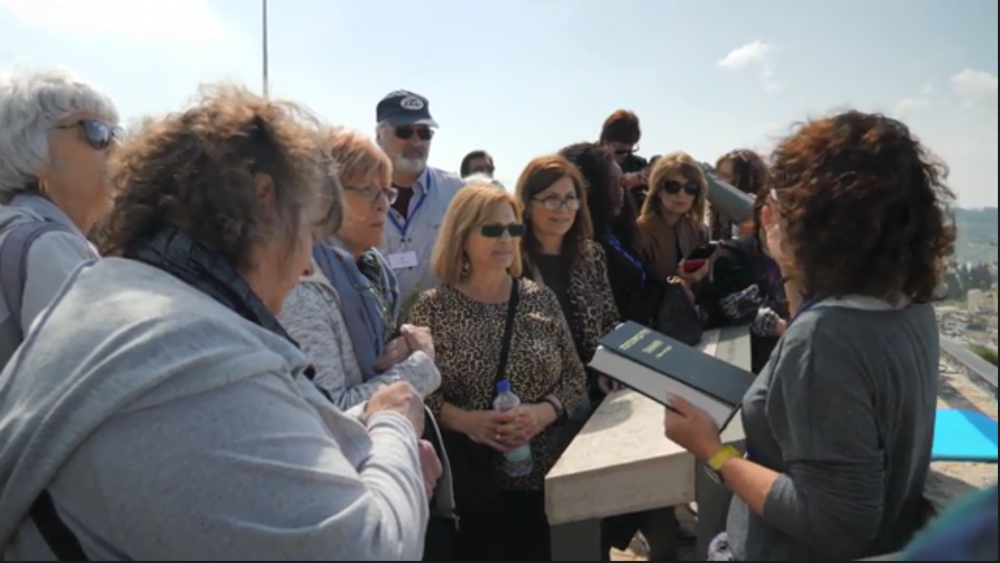 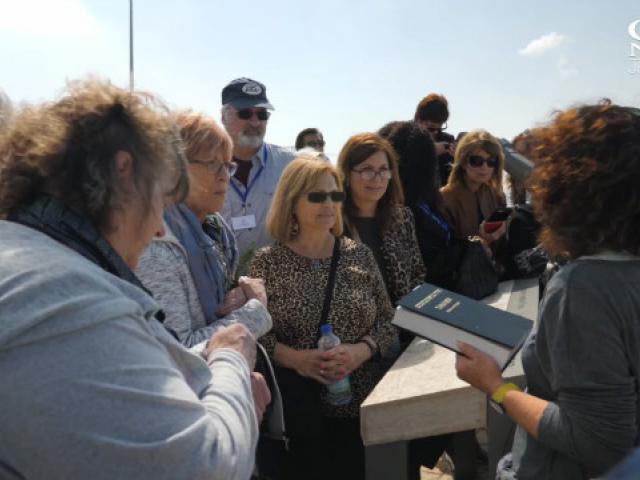 While Anti-Semitism Rages On, This Group of Women Stands for Israel

JERUSALEM, Israel - While several new Democrat congresswomen attack those who support the Jewish state, one new group is taking the opposite position.

They call themselves the Alliance of Christian Women for Israel (ACWI) and partner with The Jewish Agency.

“It’s a global gathering of women from around the world who have a heart for Israel that want to stand and support the people of God to come back to their ancient homeland and we just came to Jerusalem for our first launch to find out how we can better, more effectively help,” said founder Rebecca Chavez.

During their inaugural trip, they received briefings from the Israel Air Force, visited the President’s Residence, and an Israeli immigrant absorption center.

“We’ve seen the need.  And, you know, the Bible tells us to pray for the peace of Jerusalem, but to me, in the Hebrew mindset of that is there is always action to our prayers.  So, we want – that’s what we want to do,” Chavez explained.

They also came to experience the land of the Bible.

Tyda Harvey said her trip to Israel connected her to the Bible.

“When you come and set foot here in Jerusalem, in the Holy Land, it’s really connecting to the Scriptures and the Scripture and the Word of God just comes to life and you know now as you read the Scriptures, you know where everything is,” she said.

Each believes it’s a time to stand with Israel.

Ron Harvey said he connects with Israel as a Native American.

“Because as Native Americans coming from America, we are so connected with Israel. Everything that we do is, kind of, connecting with Israel … Our former president, Ben Shelly, was here from Navajo Nation.  When he came back, he stood in our pulpit and said everyone – everyone on the Navajo Nation needs to experience Jerusalem. Wow,” he said.

Diane Bickle encouraged other women to come to Israel.

“Oh, I think it’s a must,” she told CBN News. “I think that’s how we encountered the Lord as we open our heart to the place that He loves and invite Him to lead us by His Holy Spirit into an encounter.  I hope more women do get to come, yeah.”

Given today’s rhetoric about Israel and the Jewish people, Chavez sees an opportunity.

“How important it is especially now in the movements that are going on around the world with anti-Semitism that we stand up, that what we know that – we know that we have a Biblical mandate as Christians all through the Scripture from Genesis all the way through to support the people of God,” she said.