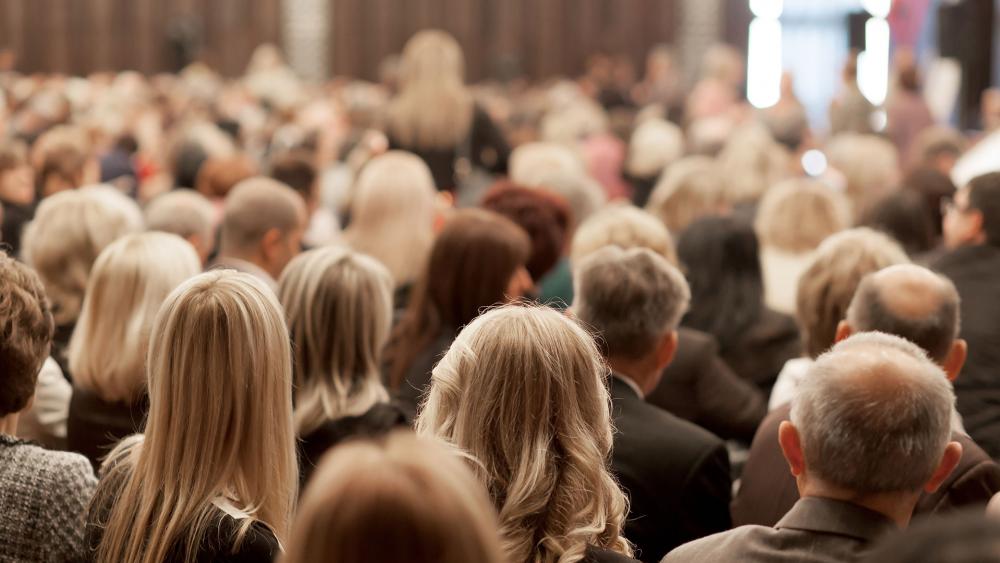 JERUSALEM, Israel – A delegation of 41 Democrats from the US House of Representatives are in Israel this week to show their support for the Jewish state and to visit the Palestinian territories.

"I am pleased to join so many House Democrats in traveling to Israel to reaffirm our support for a critical U.S. ally and to continue learning about the opportunities and the challenges facing Israel and the Middle East," said House Majority Leader Steny Hoyer, who is leading the delegation (D-MD).

"Seeing the region firsthand and meeting with key Israeli and Palestinian leaders gives Members insights into a region that is vital both to our own national interests and to global security."

The trip is organized by the American Israel Foundation, a charitable organization affiliated with AIPAC.

The delegation will meet with senior Israeli and Palestinian government officials, interact with peace activists on both sides of the conflict, and visit important historical and cultural sites, including the Yad Vashem Holocaust Memorial.

The delegation will be in Israel until August 11 and another delegation of a similar size is expected to arrive on Friday. That group will be head by House Minority leader Kevin McCarthy (R-CA).

The visits come after several Democrat congresswomen, including Ilhan Omar (D-MN) and Rashida Tlaib (D-MI), came under fire for past statements they made about Israel. Both congresswomen openly support the Boycott, Sanctions, and Divestments (BDS) movement against Israel and have invoked historic anti-semitic tropes about Jewish lobbyists buying-off government leaders.

Both are expected to visit Israel and the Palestinian territories later this month.

The Israeli legal NGO Shurat HaDin filed a petition in a Jerusalem court this week seeking to block US Rep. Ilhan Omar (D-MN) from being allowed entry into the Jewish state.

However, Israel is unlikely to bar the congresswomen from visiting the country.

US Ambassador to Israel Ron Dermer said last month that "out of respect for the US Congress and the great alliance between Israel and America, we would not deny entry to any member of Congress into Israel."