'God Sent an Arab to Help Us': Israel Grants Residency to Palestinian Man for Saving Jews During Terror Attack 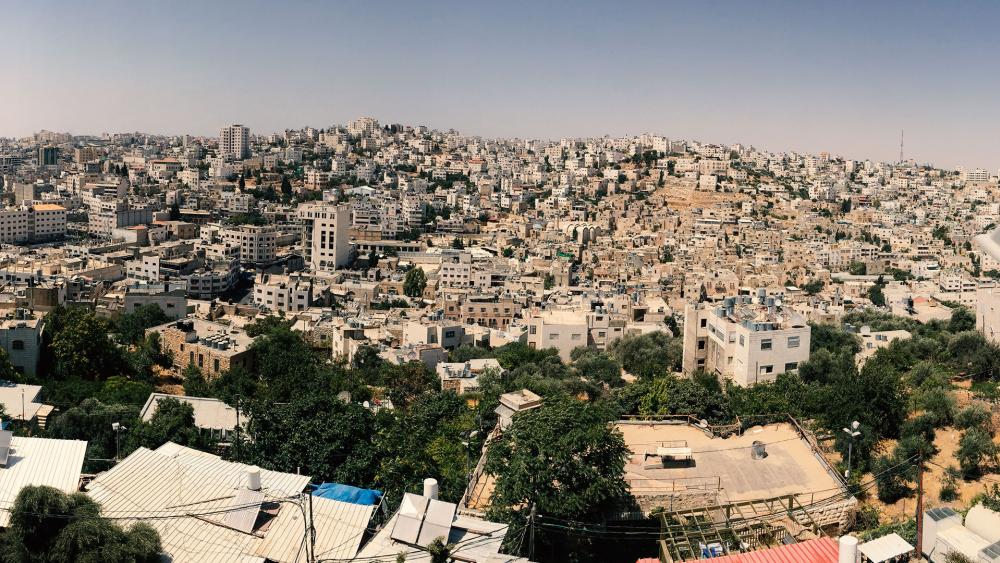 JERUSALEM, Israel - A Palestinian man who rescued several Jewish victims of a deadly terror attack was granted Israeli residency Tuesday along with his wife and son.

Rabbi Michael "Miki" Mark, 48, was murdered in 2016 when Palestinian terrorists opened fire on his car while he drove along Route 60 with his wife and two children. The shooting attack caused the car to spin out of control and overturn.

Rabbi Mark was instantly killed but his wife and children were injured.

The Palestinian man and his wife, who remain anonymous, saw the wreck and sprang into action to rescue those trapped inside.

"At first I thought it was an accident. I opened the door, which was difficult because the car was overturned," the Palestinian man, a resident of Hebron, told Channel 2 at the time. "The girl was inside the car screaming, 'They're killing us,' so I just kept telling her not to be afraid and that everything would be fine."

He pulled 14-year-old Tehila from the wrecked car while his wife, who is a doctor, worked to stop her bleeding.

He then pulled 15-year-old Pedaya out of the car and tried to comfort him.

"I took the boy and I hugged him, I gave him some water and applied iodine, and just kept telling him that everything was going to be fine," he said. "It doesn't matter to me if it was an accident or a terror attack, it's irrelevant. These are people, children, who need help, and if I can help, I will help them.

Eventually, first responders arrived and the family buried their father.

Although the family is grateful to the Palestinians for saving their lives, the man and his wife did not receive a hero's welcome when they returned home.

Instead, they received death threats.

He fled his home in the West Bank and was granted a temporary visa to live and work in Israel. However, Israeli officials chose not to renew the visa when it expired last year, forcing the man into homelessness.

Deri granted the Palestinian man, his wife and son Israeli residency. He applauded him for saving Jews and counted him as one the "Righteous Among the Nations." 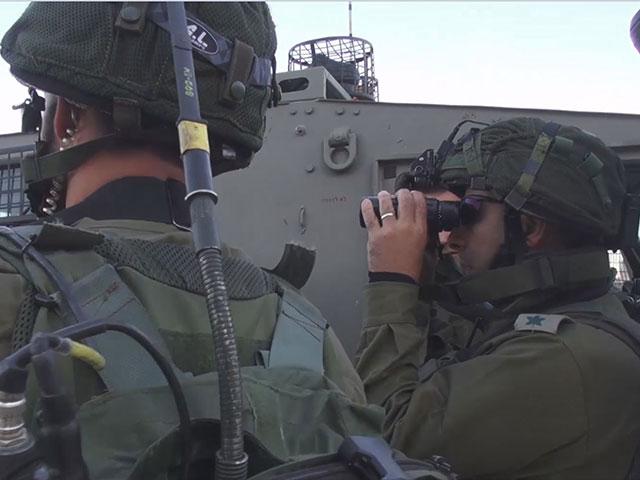