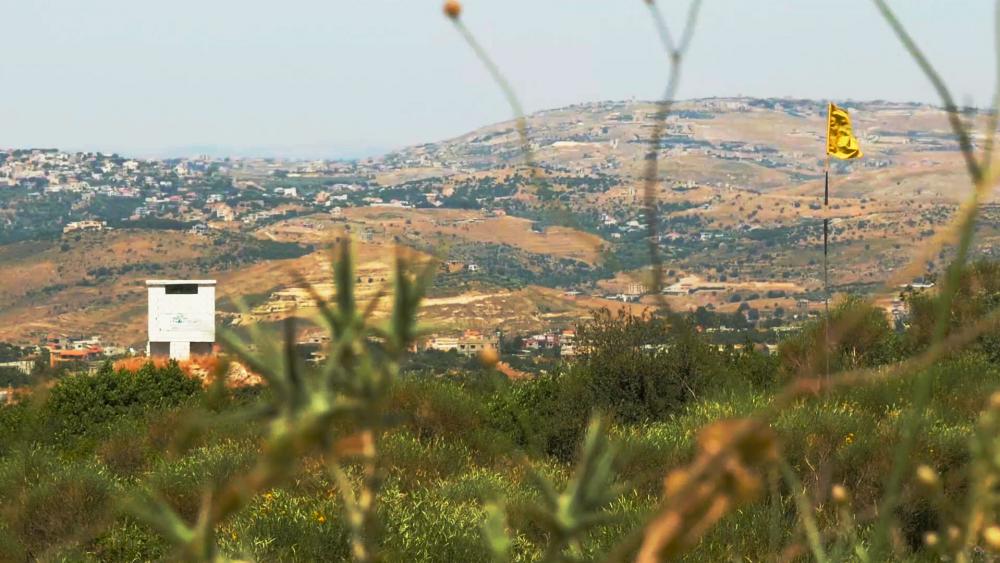 An-Nahar reports that Israel struck a military base used by the Popular Front for the Liberation of Palestine-General Command near the Lebanese village of Qusaya in the eastern Bekaa Valley.

"MK planes (drones) targeted one of our sites with three small rockets. There were no casualties, only material damage," PFLP official Abu Muhammad told An-Nahar.

The strikes came days after the Lebanese military said two IDF drones crashed in the capital city of Beirut on Saturday morning.

Hassan Nasrallah, the leader of Hezbollah in Lebanon, vowed to retaliate against Israel's airstrikes.

"The time at which Israeli war jets used to strike targets in Lebanon while the usurping entity in Palestine kept safe has ended. From tonight, I tell the Israeli army on the border: wait for our response, which may take place at any time on the border and beyond the border. Be prepared and wait for us," Nasrallah said.

The Jerusalem Post reports the drones that crashed in Beirut are believed to have been the ones that preemptively attacked Iranian forces in Syria on Saturday. The IDF released footage showing an Iranian squad north of Damascus carrying a killer drone intended to strike Israeli civilians in the Golan Heights. The Israeli drones eliminated the threat before the Iranians got a chance to strike.

IDF intelligence can now release the surveillance footage of Iranian Quds Force operatives in Syria carrying a killer drone that they intended to use for an attack on Israel.

How do you foil an attack of killer drones?

"If someone is coming to kill you, hurry to kill him," Israeli Prime Minister Benjamin Netanyahu said after the attack. "In a complex effort by the defense establishment, we have uncovered that Iran's Quds Force sent a special unit of Shiite activists to Syria to kill Israelis in the Golan via explosives. I want to emphasize - this is Iran's initiative, it is Iran's command and it is an Iranian mission.  In a bold decision and perfect IDF operational and intelligence activity, we preceded them and thwarted this attack, we prevented severe terrorist attacks."