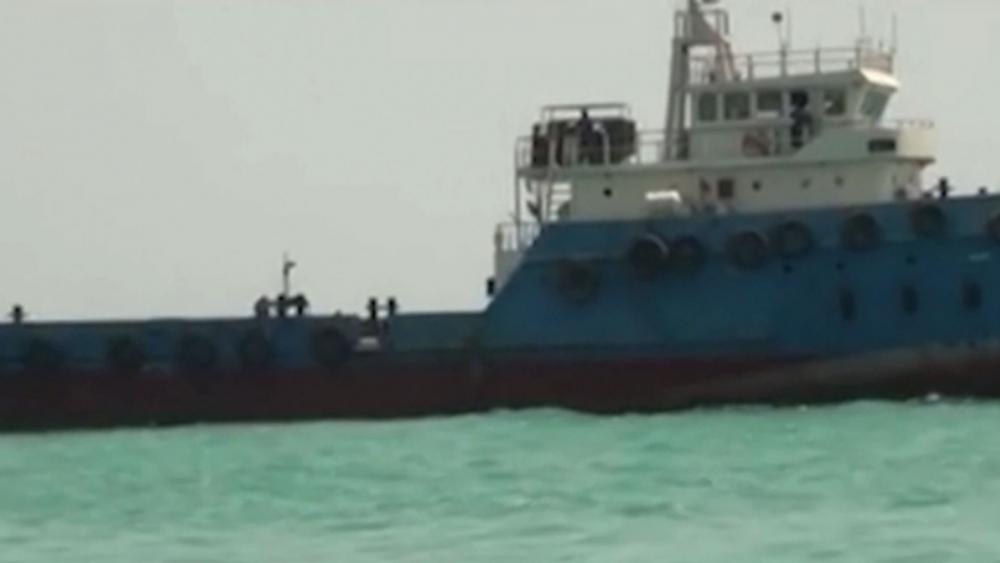 State TV and the semi-official Fars news agency reported that seven crew members were detained when the ship was seized late Wednesday. They did not provide further details on the vessel or the nationality of the crew.

"This foreign vessel had received the fuel from other ships and was transferring it to Persian Gulf Arab states," Fars quoted Gen. Ramazan Zirahi, a Guard commander, as saying.

The tensions are rooted in the U.S. decision last year to withdraw from the 2015 nuclear accord and impose sweeping sanctions on Iran. Iran recently began openly breaching limits set by the nuclear agreement, saying it cannot abide by the deal unless European signatories provide some kind of economic relief.

In July, Iran seized a British-flagged vessel in the Gulf in what some Iranian officials suggested was retaliation for the seizure of an Iranian oil tanker in a British Royal Navy operation off Gibraltar. The U.K. says the Iranian oil tanker was suspected of violating European Union sanctions on oil shipments to Syria. 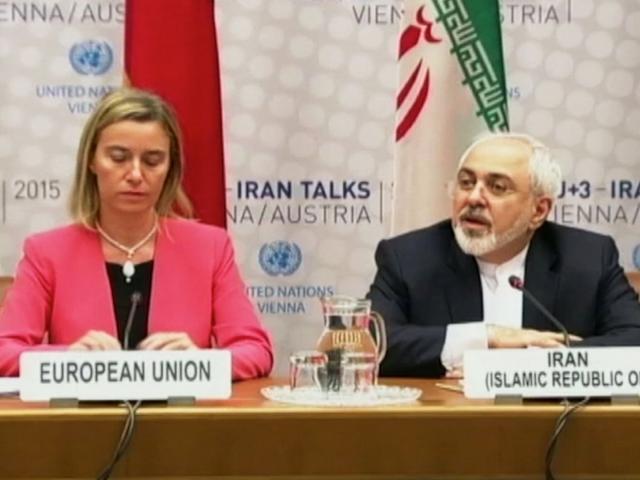 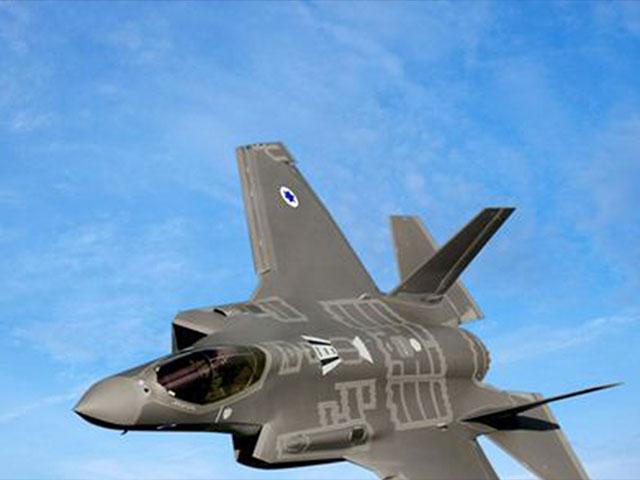 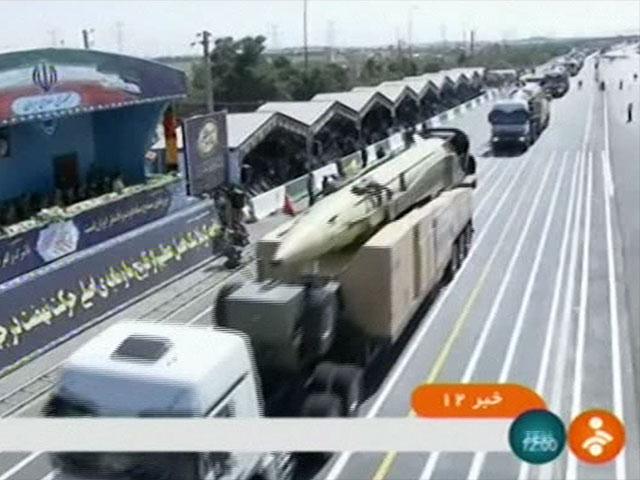