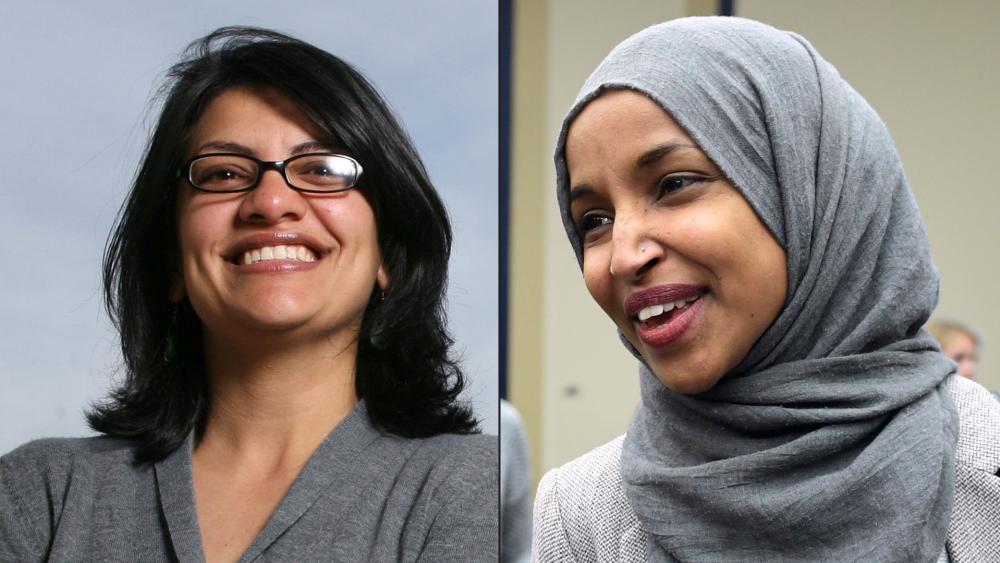 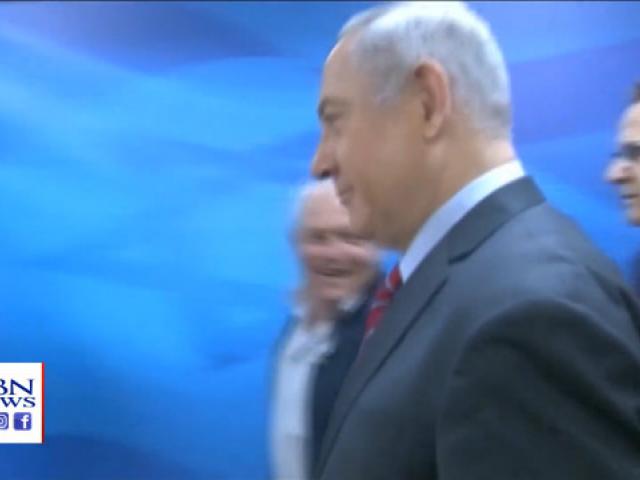 Tlaib Says She Will Not Visit Israel After Being Granted Visa

JERUSALEM, Israel - Rep. Rashida Tlaib's (D-MI) is refusing to visit Israel after being granted a visa for humanitarian reasons.

Tlaib said on Twitter Friday that "visiting my grandmother under these oppressive conditions stands against everything I believe in."

"Silencing me & treating me like a criminal is not what she wants for me. It would kill a piece of me," she said.

Tlaib's announcement comes after Interior Minister Arye Deri approved her request to enter Israel and visit her Palestinian relatives. Prime Minister Benjamin Netanyahu said on Thursday that his government would not allow Tlaib or Rep. Ilhan Omar (D-MN) to enter the Jewish state during their planned visit to the Middle East due to their promotion of boycotts against Israel. However, Israeli officials said they would let Tlaib enter the country if she requested a humanitarian visa on condition that she does not promote boycotts during her trip.

Tlaib said in her letter to the Israeli government requesting the visa that she  would "respect any restrictions and will not promote boycotts against Israel." Now, she is no longer interested in visiting the Jewish state.

Netanyahu's decision to bar Omar and Tlaib from the country came after President Trump said allowing the two to visit Israel "would show great weakness".

"They hate Israel & all Jewish people, & there is nothing that can be said or done to change their minds," Trump said.

"There is no country in the world that respects the US and the US Congress more than the State of Israel. As a vibrant and free democracy, Israel is open to any critic and criticism, with one exception: Israel's law prohibits the entry of people who call and operate to boycott Israel."

"Congressmen Tlaib and Omar are leading activists in promoting boycott legislation against Israel in the US Congress. Only a few days ago, we received their visitation plan, and it became clear that they were planning a campaign whose sole purpose was to strengthen the boycott and negate Israel's legitimacy."

"For example, they defined their visit destination as 'Palestine' rather than 'Israel,' and unlike all Democratic and Republican congressmen to date, they have avoided seeking any meeting with an official Israeli in both the government and the opposition," he said.

The US congresswomen are open supporters of the Boycott, Divestment, and Sanctions (BDS) movement against Israel and have been accused of making anti-Semitic statements.

Israel passed a law in 2017 allowing the Interior Minister to deny any foreign supporter of BDS from entering the country. However, the Foreign Ministery can waive this law for visiting politicians and government officials.

Omar called Israel's decision an "affront" and accused him of implementing a Muslim ban by preventing the US' first two Muslim congresswomen from entering the Jewish state.

"Trump's Muslim ban is what Israel is implementing, this time against two duly elected Members of Congress. Denying entry into Israel not only limits our ability to learn from Israelis, but also to enter the Palestinian territories. Sadly, this is not a surprise given the public positions of Prime Minister Netanyahu, who has consistently resisted peace efforts, restricted the freedom of movement of Palestinians, limited public knowledge of the brutal realities of the occupation and aligned himself with Islamophobes like Donald Trump," she said.

It is an affront that Israeli Prime Minister Netanyahu, under pressure from President Trump, would deny entry to representatives of the U.S. government.

Tlaib, who is Palestinian, called the decision a sign of weakness.

"This woman right here is my sity," Tlaib wrote alongside a picture of her Palestinian grandmother. "She deserves to live in peace & with human dignity. I am who I am because of her. The decision by Israel to bar her granddaughter, a U.S. Congresswoman, is a sign of weakness b/c the truth of what is happening to Palestinians is frightening."

This woman right here is my sity. She deserves to live in peace & with human dignity. I am who I am because of her. The decision by Israel to bar her granddaughter, a U.S. Congresswoman, is a sign of weakness b/c the truth of what is happening to Palestinians is frightening. pic.twitter.com/GGcFLiH9N3

Netanyahu said Thursday that Tlaib could apply for a humanitarian visa to visit her family in the Palestinian territories.

"Israel properly has enacted laws to bar entry of BDS activists under the circumstances present here, and it has every right to protect its borders against those activists in the same manner as it would bar entrants with more conventional weapons," Freidman said.

Please read my attached statement with regard to the decision of the Government of Israel to deny entry to BDS activists, Congresswomen Ilhan Omar and Rashida Tlaib, in accordance with its national laws. pic.twitter.com/q9M2N1uRkr

Israel Hayom reported Wednesday that Omar and Tlaib would arrive in Israel on Friday afternoon, sparking concern that they would use the official visit to launch a public relations campaign against Israel.

The decision to bar the US congresswomen from entering Israel is a backtrack from earlier statements made by Israel's US Ambassador Ron Dermer, who said: "Out of respect for the US Congress and the great alliance between Israel and America, we would not deny entry to any member of Congress into Israel."

Omar and Tlaib were notably absent from a bi-partisan delegation of members of the US House of Representatives to Israel this week.

House Majority Leader Steny Hoyer regretted Omar and Tlaib's decision to not participate and said the visit would have changed their perception of Israel.

"I think if they do that, they'd have a better understanding and better support for the interests of both the Israelis and the Palestinian people," Hoyer told journalists at a press conference Sunday.

"Anyone who comes with open ears, open eyes, and an open mind will walk away and have an understanding just as all these members do that this bond is unbreakable," added House Minority Leader Kevin McCarthy. 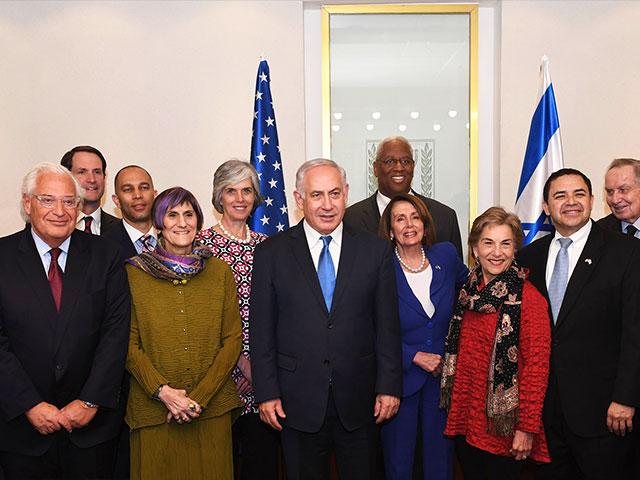