Trump: Israeli-Palestinian Peace Plan to be Released After Israeli Elections

Trump added that there have been "decades of hate" between Israelis and Palestinians and "it is tough to make a deal when there is so much hate."

Trump's son-in-law and senior advisor Jared Kushner presented the first part of the agreement, a $50 billion economic plan for the Palestinians at a Bahrain conference in June.

The Palestinians preemptively rejected the deal, arguing that the administration is trying to bribe them into a peace deal with Israelis instead of addressing their grievances.

The Palestinian Authority also refuses to negotiate with the Trump administration after he recognized Jerusalem as Israel's capital and moved the US embassy from Tel Aviv to Jerusalem.

However, Trump said on Sunday he may be able to entice Palestinian leaders to the negotiating table with financial assistance.

"We were paying $500,000 million a year. Now we are paying nothing, but I think we are going to get further because I could see opening that up again," Trump said.

Israeli Prime Minister Benjamin Netanyahu said he is willing to see the content of the Trump administration's peace plan but will not jeopardize Israel's security. 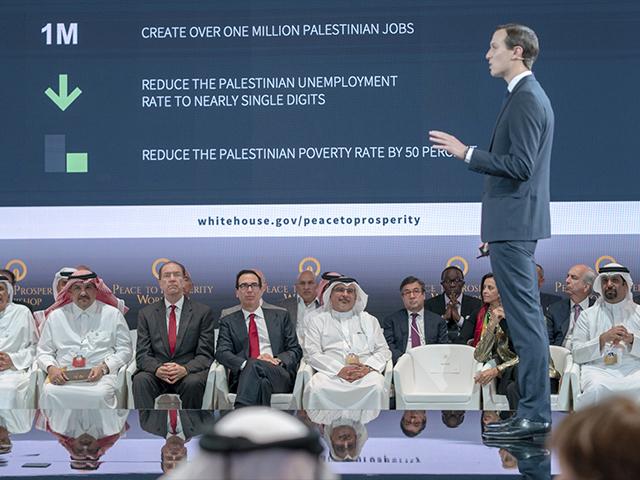 'President Trump and America Have Not Given up on You': Peace and Prayer at Palestinian Summit in Bahrain

Kushner: Israeli-Palestinian Peace Plan Will Be Revealed After Ramadan 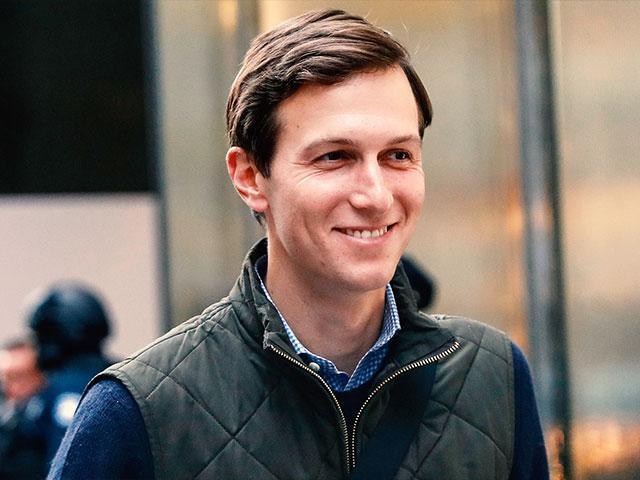