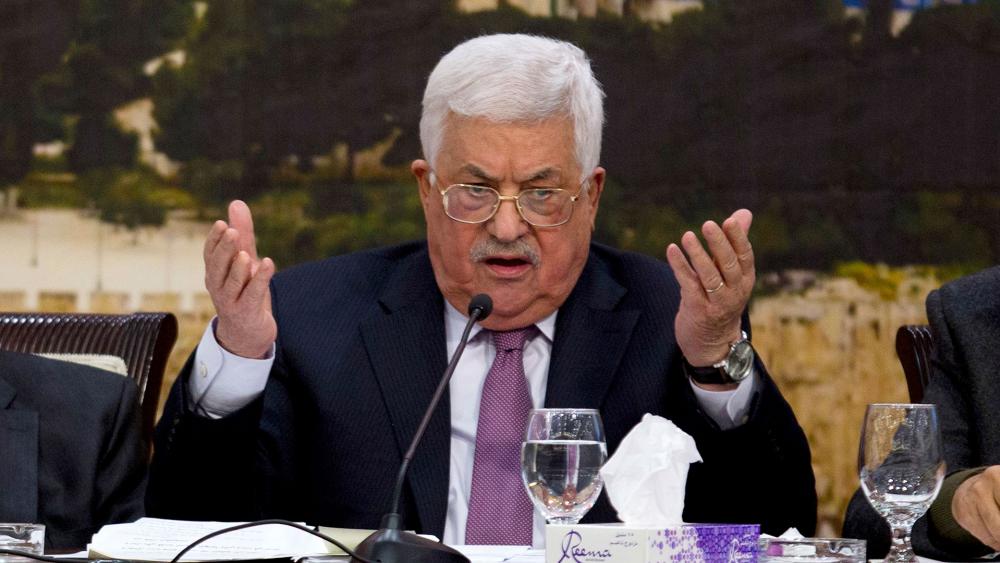 JERUSALEM, Israel – For the first time, the Palestinian Authority was forced to answer for anti-Semitic and racist statements it has made towards the Jewish people during a two-day review by the United Nations Committee on the Elimination of Racial Discrimination.

"What happened this week was unprecedented," declared Hillel Neuer, the executive director of UN Watch, while addressing Wednesday's session. "Since 1974 when Yasser Arafat and the PLO were welcomed into the United Nations, this is the first time that the world body's spotlight was officially placed on Palestinian racism, discrimination, and anti-Semitism."

The committee challenged the PA after receiving a 32-page report from UN Watch, NGO Monitor, and Impact-SE documenting the government's anti-Semitism.

"Several NGO reports pointed out anti-Semitic and anti-Israel prejudice and incitement to hatred, especially in the  [Palestinian]  media and speeches of state officials. Can the state party the PA   provide any explanation in this regard?" asked panel member Chinsung Chung of South Korea, as reported by The Jerusalem Post.
Ibrahim Khraishi, PLO Ambassador to the UN in Geneva, responded to the accusations Wednesday by charging Israel with racism.

"What we face is the Zionist movement," Khraishi said. "I would like to remind you that in 1975, the General Assembly adopted Resolution 3379, indicating that Zionism is a form of racism. That is the root of the problem that we face."

The UN revoked that resolution in 1991.

Khraishi then referenced the arrival of more than 240 American Jewish immigrants in Israel on Wednesday.

"A few hours ago, at the Ben-Gurion Airport in Tel Aviv, 242 American Jews immigrated to Israel, pretending that they are facing anti-Semitism in the US. It is in the US, not in Palestine, that there is anti-Semitism," Khraishi said. "We are victims. We are the victims of the European victims."

Israel's Ambassador to the UN in New York Danny Danon condemned the PA for comparing Zionism to racism.

"This was the first UN report on the egregious racism and discrimination in the PA, and in response, the PA representative chose to ignore the findings and instead redirect his animus against Israel by evoking the despicable 'Zionism is racism' rhetoric," Danon said.

Member Bakari Sidiki Diaby then questioned the PA on how Jews are treated under Palestinian rule.

"Is there a Jewish minority in Palestine, and how is the Jewish community represented in the media? How are the other minorities represented?" he asked.

PA Foreign Ministry representative Ammar Hijazi spoke at the end of the hearing on Tuesday and said the accusations of anti-Semitism against them are false and "regrettable."

"We do not discriminate against any of our citizens based on ethnicity and religion or sex. We are a state that is trying to find its path and still formulating its laws," Hijazi said.

Hijazi accused the NGOs of being "founded and funded to deny Palestinians their rights, their narrative and to spread untruths about them."

Just accepting that "Palestine is a state" is a problem for them, Hijazi added.

"Our shadow report and presentations today exposed how the PA's submissions to the committee completely ignored racist and discriminatory Palestinian practices, and how they tried to evade responsibility by shifting the focus of the review onto Israel," he said.

Neuer also noted that dozens of human rights organizations who are highly critical of Israel refused to criticize the Palestinian leaders.

"Not a single one of these groups submitted a report. Only one, Al-Haq, showed up at the last minute, possibly to mitigate this embarrassment. The effective boycott by these groups of a UN meeting on Palestinian human rights was the elephant in the room that no one dared to mention," Neuer said. 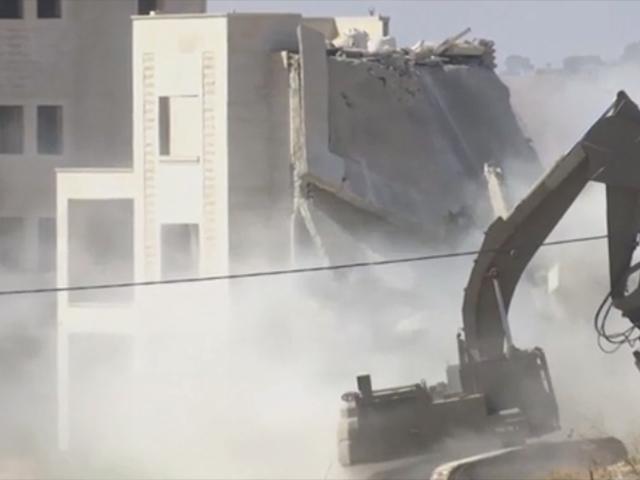 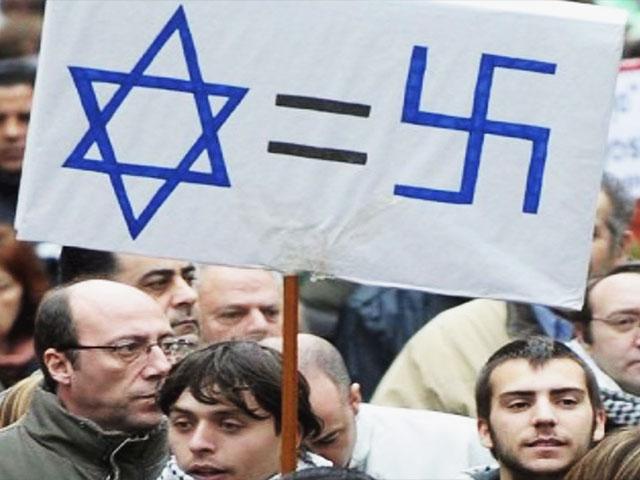