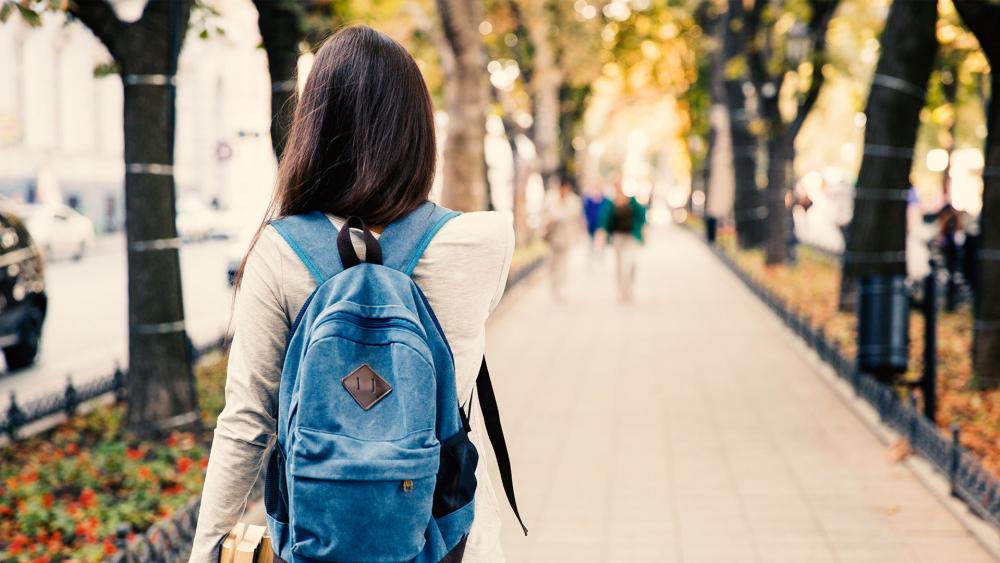 JERUSALEM, Israel - A Jewish student leader at Montreal's McGill University says her peers are calling for her resignation after she agreed to visit Israel and the Palestinian territories during a trip sponsored by Hillel.

Jordyn Wright was one of three student leaders asked to participate in the fully-sponsored educational trip. Just days later, the Students' Society of McGill University (SSMU) Legislative Council passed a motion calling for her resignation from her positions in student government.

The council said the trip was considered a conflict of interest for student leaders.

"The SSMU President personally singled me out, and actively encouraged others to attack me," Wright wrote in a long Facebook page post detailing the incident.

"Only I was targeted, despite the fact that another non-Jewish Councillor will also be joining me on the trip. I am outraged and disgusted, but not surprised. This is not the first time that Jewish students at McGill have been bullied out of student government."

Wright said she is specifically being targeted because of Jewish and pro-Israel identities.

They said another student was mentioned earlier in the motion calling for Wright's resignation, but said his name was removed after he withdrew from the trip.

A second student leader also decided against participating in the trip because she saw it as a conflict of interest based on monetary gifts.

"We decided not to go on the trip because, in part, we felt uncomfortable accepting a trip of such a high monetary value," said Sanchi Bhalla, the SSMU's vice-president of internal affairs. "It seemed like, you know, there's no free lunch."

SSMU executives said they did not punish the other student attending the trip with Wright because he belonged to a student organization outside of the SSMU's jurisdiction.

The student, named Andrew Chase, said that is not true.

Wright said she is the victim of " thinly veiled and blatant anti-Semitism" and she only wants to participate in the trip to get a more nuanced understanding of the Israeli-Palestinian conflict.

"Holding me personally accountable for the actions of the Israeli government and assuming a Jewish person or organization cannot approach issues pertaining to the Israeli-Palestine conflict in a nuanced way is an issue," Wright told the Gazette.

McGill deputy provost Fabrice Labeau said in a statement that the SSMU's actions against Wright are against McGill's values of "inclusion, diversity and respect." He said school administrators will "take measures" to make sure students feel safe on campus.

Jewish leaders say this is not the first instance of McGill's SSMU taking aim at pro-Israel and Jewish students.

The SSMU tried and failed in 2017 to impeach a Jewish councilor for being pro-Israel. An ex-SSMU member also came under fire for tweeting "punch a Zionist."

The Centre for Israel and Jewish Affairs' Rabbi Reuben Poupko said in a statement: "We are once again witnessing misuse of the student government platform to exclude a Jewish student. The SSMU's persistent abuse of power and displays of hostility toward Jewish and pro-Israel students are clearly not representative of McGill's mainstream student population.

"We call on McGill students to reclaim the SSMU from the ideological fringes and rebuild an open, tolerant and inclusive campus environment," he said.