Gal Gadot Returns to the Big Screen in 'Wonder Woman 1984' 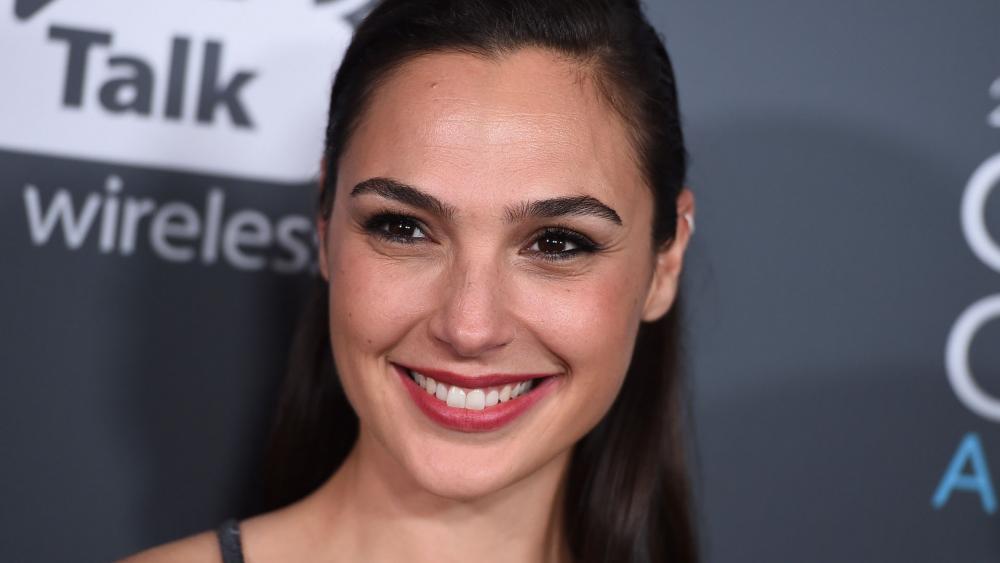 JERUSALEM, Israel – Israeli actress Gal Gadot is gearing up to play Wonder Woman on the big screen for the second time with the release of the new "Wonder Woman 1984" movie trailer on Sunday.

The trailer shows Diana reuniting with her first love Steve Trevor, played by Chris Pine. Trevor's appearance in the trailer comes as a surprise to many fans because he appears to have died at the end of the first film.

Gadot is seen dressed in her iconic super hero gear, dodging bullets, and being at the center of the action.

The actress said at Comic-Con last summer that this latest installment of "Wonder Woman" is not a sequel to the first film but stands alone in its own right.

Gadot is busy in the entertainment world as both an actress and a producer.

Earlier this year she announced she will produce and star in a true film about a Christian nurse who saved Jewish children in the Holocaust. She and her husband are also adapting the popular Israeli show "Queens" for the an American audience.