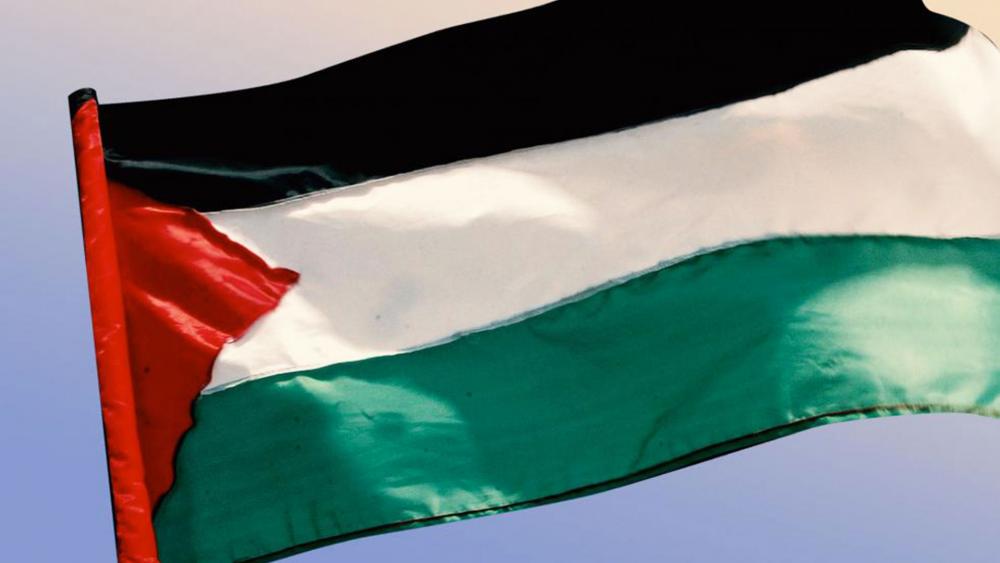 The House Foreign Affairs Committee unanimously passed a bipartisan bill on Wednesday that seeks to hold the United Nations Relief and Works Agency for Palestine Refugees (UNRWA) accountable for the textbooks it uses in Palestinian schools.

HR2343, also called the Peace and Tolerance in Palestinian Education Act, requires the State Department to submit annual reports reviewing the content of the educational materials used by the UNRWA and the Palestinian Authority. The bill was brought forth in a bipartisan effort by Rep. Brad Sherman (D-CA) and Rep. Lee Zeldin (R-NY)

CBN News previously reported that UNRWA textbooks often include anti-Semitic beliefs and incites Palestinian children to violence instead of peacemaking with their Jewish neighbors.

"The new Palestinian curriculums fail to meet the international standards of peace and tolerance in educational materials established by the United Nations Educational, Scientific and Cultural Organization," the bill states. "Textbooks used by the Palestinian Authority and UNRWA encourage war, and teach children that Palestinian statehood can be achieved through violence."

The measure was created after the Institute for Monitoring Peace and Cultural Tolerance in School Education (IMPACT-se) released a report that studied the inclusion or exclusion of the peace and tolerance values in textbooks in schools across the Middle East, including Israel and the Palestinian territories.

"We are delighted that Rep. Brad Sherman and Rep. Lee Zeldin have taken firm leadership roles on the eradication of hate in Palestinian textbooks and that the House Foreign Affairs Committee unanimously voted for it to be marked up," IMPACT-se CEO, Marcus Sheff, said in a statement.

"This bill will effectively determine whether US tax dollars have gone to fund - directly or indirectly - the PA curriculum and will inform Congress about the state of Palestinian textbooks if the US government plans any future funding of education programs in the Palestinian Authority," he added.

The US decided to stop funding to UNRWA more than a year ago.

Danny Danon, Israel’s Ambassador to the UN, applauded the decision.

“We see the incitement, we see what they are doing in the camps. They are not helping the Palestinians,” Danon told CBN News.

“Unfortunately today when a Palestinian child, when he goes to the UNRWA school, he comes out hating Jews, incited, supporting Hamas. It shouldn’t be that funding from Western societies, Western democracies will support such curriculum. 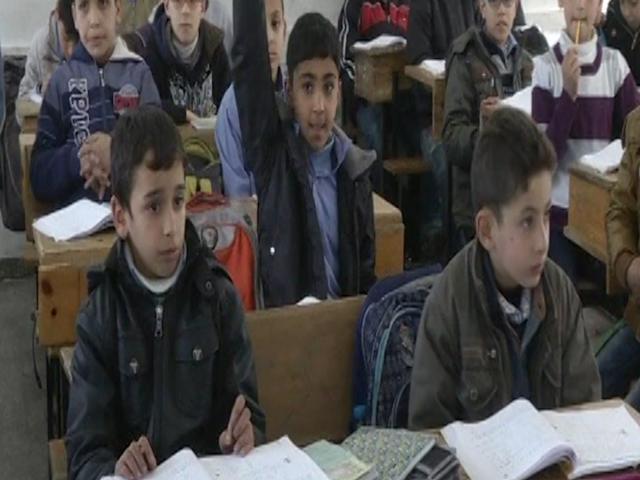 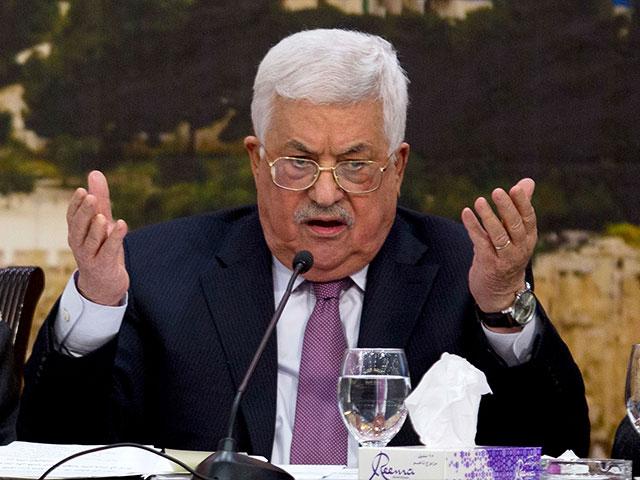