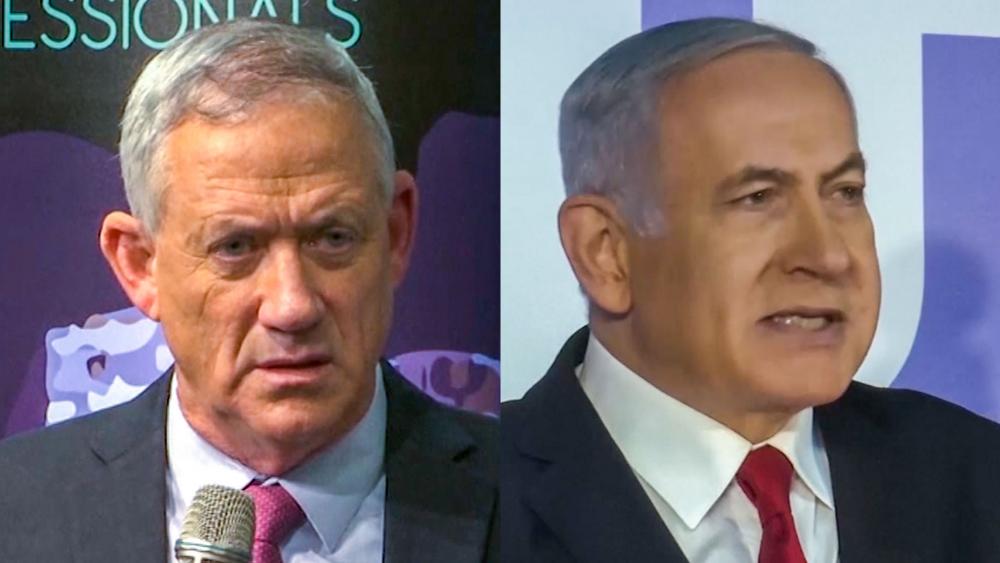 JERUSALEM, Israel – Israeli leaders have decided that the next date for national elections is March 2, 2020 if parliament members are unable to form a government by Wednesday at midnight.

Prime Minister Benjamin Netanyahu’s Likud party and Benny Gantz’s Blue and White party announced the prospective date on Monday. The two parties are embroiled in a bitter rivalry and both have tried and failed to form a majority government in Israel’s 120-seat Knesset after September’s inconclusive elections.

The Knesset (Israel’s parliament) will dissolve Wednesday night if no lawmaker can earn the support of at least 61 members by Wednesday’s deadline.

So far, no candidate appears to be able to save the country from an unprecedented third election in March.

Still, some Knesset leaders have hope that someone will be able to form a government to avoid elections.

Knesset Speaker Yuli Edelstein said Monday he will not begin the process to solidify the March 2 election date until lawmakers have until the very last minute Wednesday to form a government.

“Even when it seems that there is no chance of preventing these costly and unnecessary elections, we will not begin this legislative process before Wednesday, to allow the party leaders to come to their senses in the eleventh hour, a moment before it’s too late,” said Edelstein.

If Knesset leaders fail to form a government by Wednesday, Israel will be forced into its third election in 12 months. 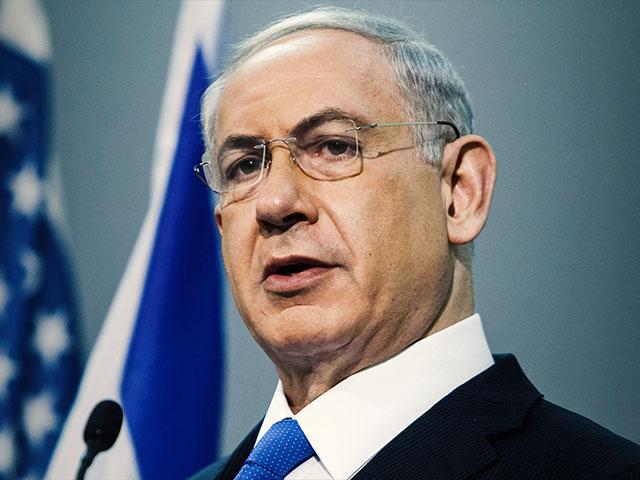