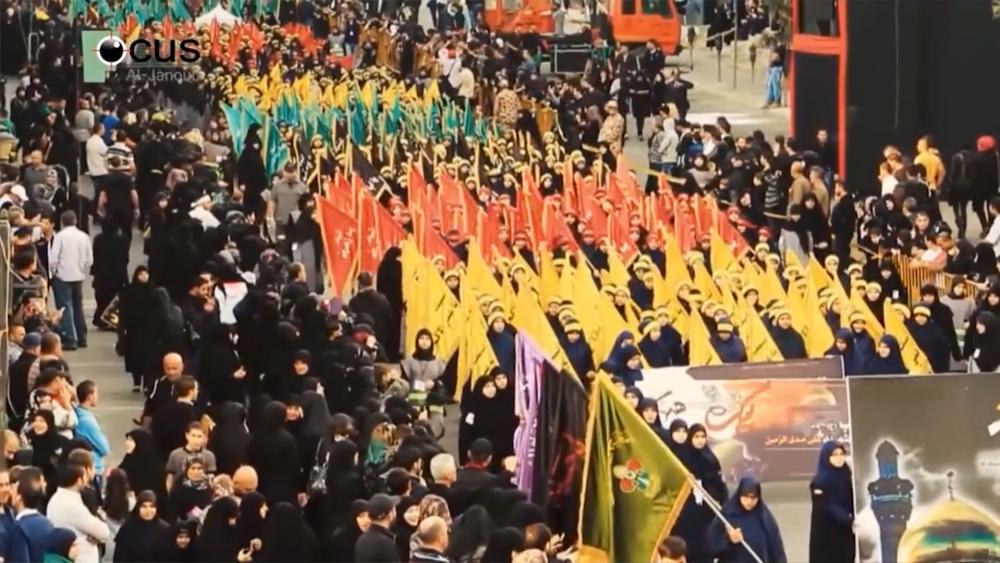 The German parliament on Thursday passed a resolution calling on the government to officially designate Hezbollah as a terror organization and outlaw the group’s activities in the country.

The nonbinding motion received support from the parliament’s two largest parties, and decrees “an activity ban against Hezbollah in order not to tolerate any activity in Germany by representatives of the organization, which opposes the principle of international understanding.”

Israeli leaders applauded Germany for taking a stance against the Iranian-backed terror group.

“We welcome the important resolution adopted today by the German Bundestag, which calls Hezbollah for what it is: an-Iran sponsored terror organization, with no distinction between it's military and 'political' wings, Hezbollah threatens not only Israeli civilians, but also undermines Lebanese sovereignty and regional stability. We hope this resolution will encourage others in Europe to take similar action,” Israel’s Foreign Ministry said in a statement.

Foreign Minister Israel Katz called the measure an “important step” in the global fight against terrorism.

“The world must unite against Hezbollah, designate it a terrorist organization, and impose harsh sanctions against it in order to prevent the organization from carrying out terrorist activities on Iran's behalf,” he said.

Germany is not the only country this year to consider or pass legislation that designates Hezbollah a terror group.

Argentina’s government did so in July, 25 years after terrorists blew up the AMIA Jewish Community Center, killing 85 people and wounding 300 others.

Brazil has also signaled that it will introduce legislation to officially recognize Hezbollah as a terror group.

Eduardo Bolsonaro, a senior politician and son of Brazilian President Jair Bolsonaro, said in a recent visit to Israel that Brazil will join Israel’s fight against terrorism and officially designate Hezbollah as an international terror group.

“If you want to avoid a terrorist attack you have to show power,” he said. “Sooner or later we are going to recognize Hezbollah as a terrorist group, especially after what they did in Argentina, in 92’ and 94’.” 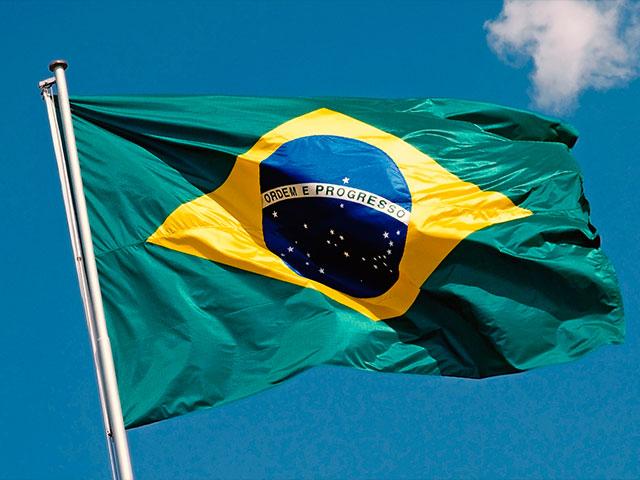 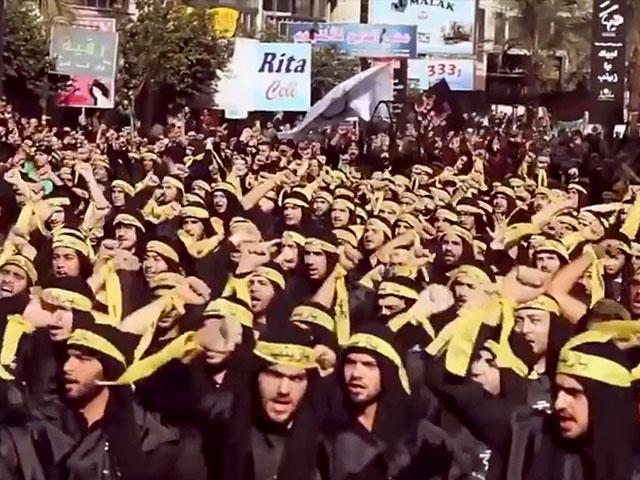