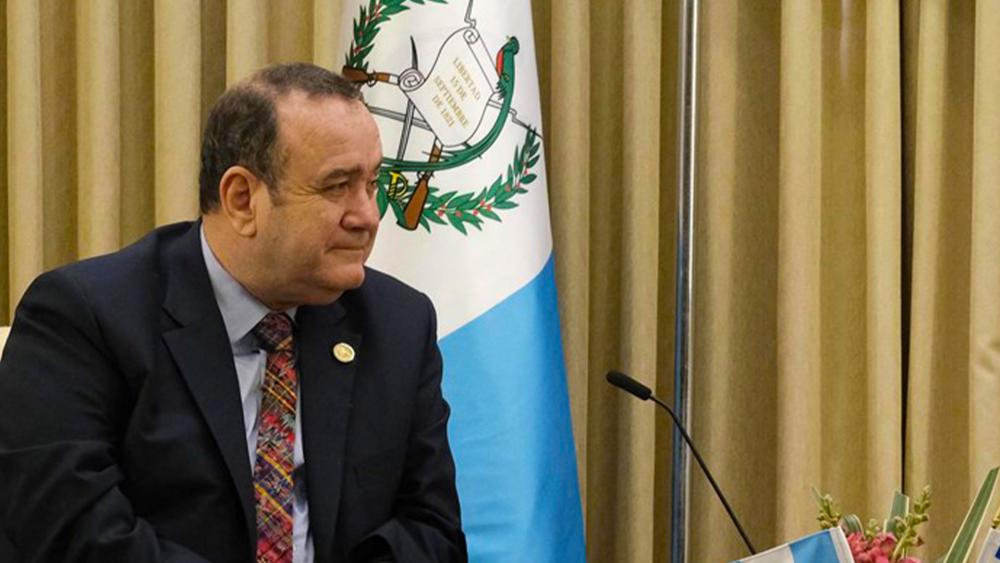 JERUSALEM, Israel – Guatemalan President-elect Alejandro Giammattei affirmed his unwavering support for Israel while he met with President Reuven Rivlin in Jerusalem on Sunday during his first trip to the Jewish state.

Rivlin welcomed Giammattei as a “dear friend” and said, “the friendship between our countries runs deep.”

Giammmattei promised that Guatemala will stand with those who stand with Israel, and oppose those who attack Israel.

"Israel's friends are our friends; Israel's enemies are our enemies," said Giammattei.

Guatemala has had a strong relationship with Israel before the modern state even existed. Guatemala is one of several countries to vote in favor of Israel’s creation at the UN in 1947. It is a vote Rivlin said Israel “will never forget.”

Guatemala has shown its self to be a faithful ally to Israel throughout its existence.

The Central American country became the second nation behind the United States to recognize Jerusalem as Israel’s capital and move its embassy to the Holy City.

CBN News sat down with Guatemalan Vice President Jafeth Cabrera last year to ask him what inspired his country to follow in America’s footsteps. He said the move was long overdue and even prophetic.

"Yes, we do share that idea, that prophecy is coming to pass and we are pleased that Guatemala is contributing to having that happen and we hope that it will soon be a reality," Cabrera said.

Cabrera explained that the decision to move the embassy did not come without plenty of prayer first. 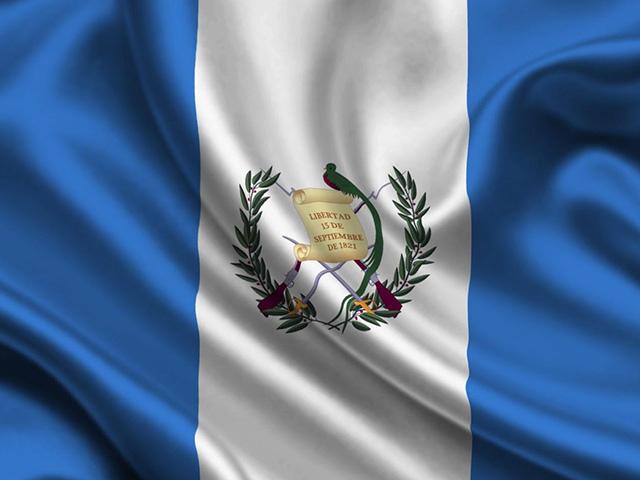 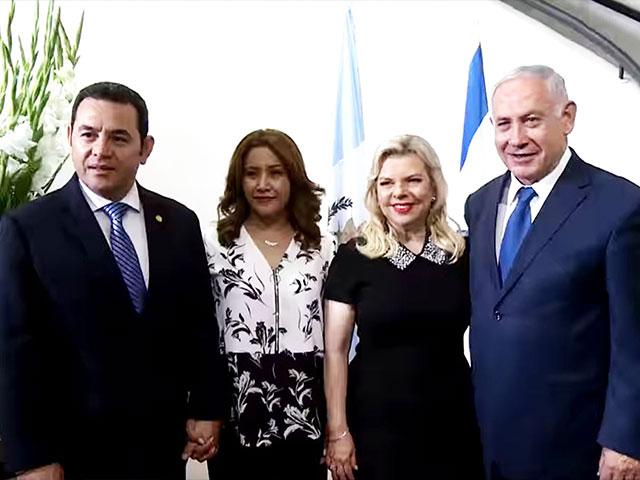