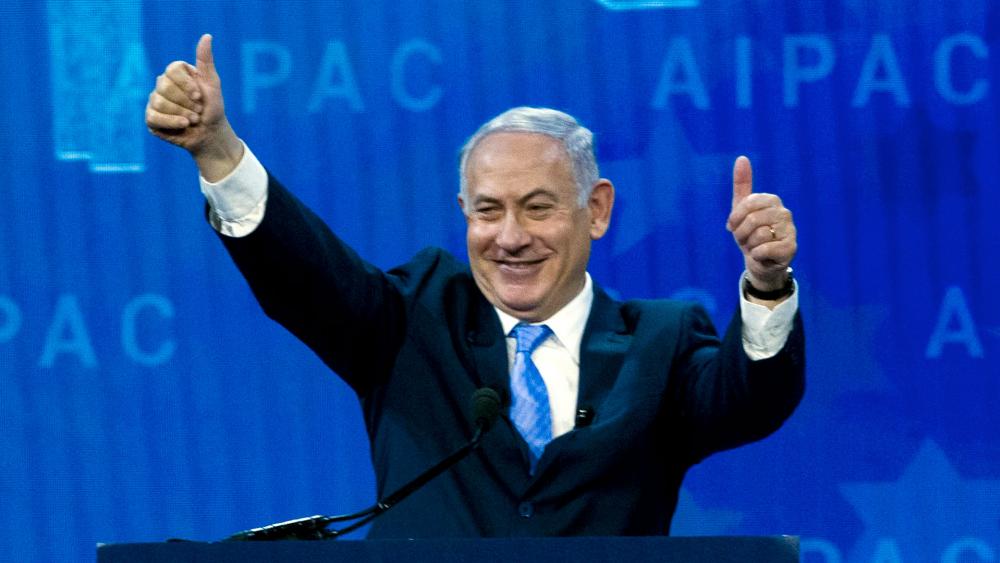 Israeli Prime Minister Benjamin Netanyahu will continue to lead the Likud party after a stunning victory in a snap primary election.

In his victory speech Friday, Netanyahu thanked all those who had braved stormy weather to go out and vote for him.

“I fought for them and they fought for me,” Netanyahu said in a speech that was broadcast live on Israeli television.  “They know that I give my life for the country and my victory is their victory,” he said.

“This is a tremendous victory because we also overcame the fake polls and fake news that is already trying to dwarf the victory,” Netanyahu added.

Netanyahu won 72.5 percent of the vote to Gideon Sa’ar’s 27.5 percent.  Out of 106 polling stations across the country, Netanyahu won 99 of them.

Netanyahu talked about his international tenacity over the last 11 years.

“I stood strong and alone in opposition to the whole world against the Iranian nuclear deal that endangered not only our security but also actually our existence,” Netanyahu said.

He mentioned how he had gone to Congress and spoke against the deal before then-President Barak Obama agreed to it.

And he thanked President Trump for the historic decisions he made regarding Israel.

“I’m asking you to see what we obtained in just the last three years,” Netanyahu said.

Netanyahu did not mention his challenger.

After it was clear Sa’ar had lost, he phoned Netanyahu to congratulate him. He said he and his supporters would back Netanyahu in the upcoming general elections.

For Netanyahu, this was only the first hurdle.  He still faces serious legal charges of fraud and bribery. And twice in this past year neither Netanyahu nor the opposition Blue and White leader Benny Gantz succeeded in forming a government.

Israeli expert Prof. Eugene Kontorovich of the Kohelet Policy Forum thinks that will be the case again.

Israelis went to national general elections in April and again in September.

Still, it was a big victory for Netanyahu. He now has two months to try to shift Israel’s political landscape before voters return to the polls on March 2, 2020. 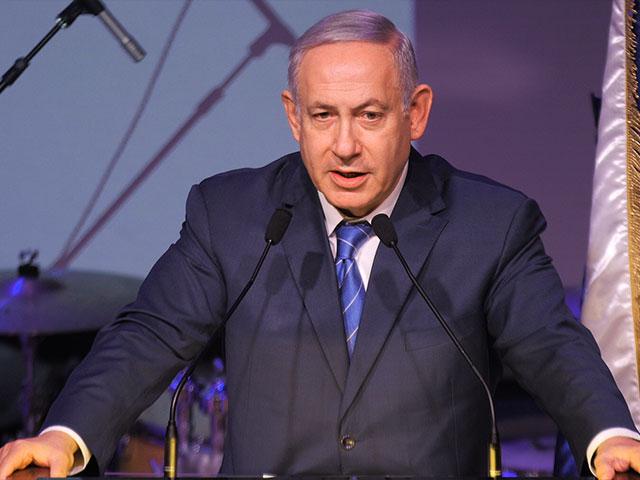