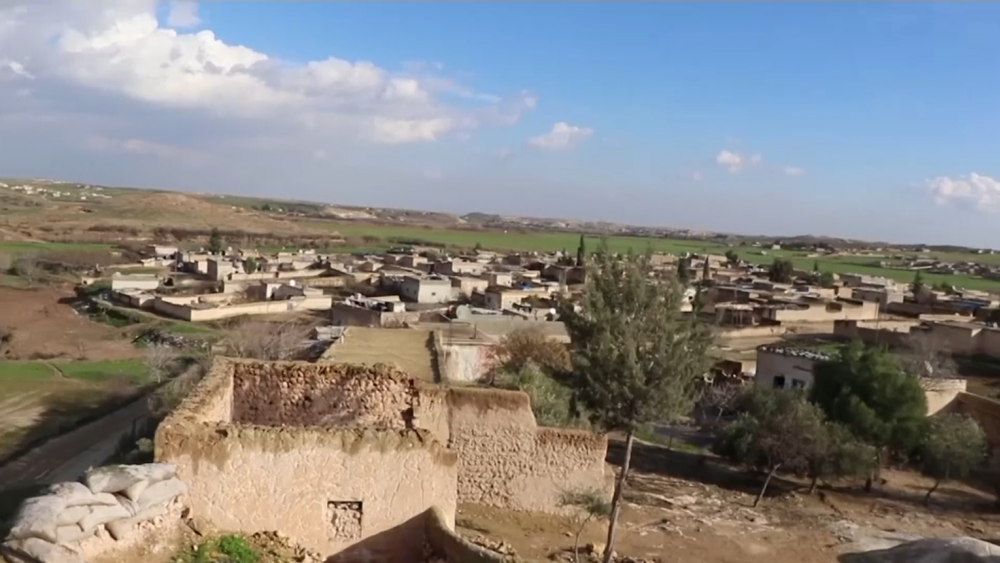 The Britain-based Syrian Observatory for Human Rights and the Kurdish news agency Hawar report that Turkish artillery shells landed near a school in the Kurdish town of Tal Rifaat, killing several civilians and wounding others.

The Observatory said nine people were killed, while Hawar said the shelling killed 10. Both sites reported 8 children died in the attack.  Death toll reports differ due to the chaos of the fighting.

The town is one of several Kurdish areas under attack since Turkey launched an invasion into northeast Syria in early October to remove Kurdish forces and establish a so-called “safe zone” in a 70 mile-long strip along Turkey’s southern border.

Ankara considers the Kurds in northeast Syria to be terrorists and struck a deal with Russia that ordered the Kurds to leave their outposts and allow Turkish forces to seize their territory. Turkey and Russia agreed to conduct joint patrols in the areas taken from the Kurds.

Dave Eubank, leader of a Christian aid group called the Free Burma Rangers, is on the ground with medics rescuing the wounded and protecting civilians from Turkey’s invasion.

Eubank reports that the Turkish military and their jihadist Free Syrian Army forces recently conducted drone strikes in the town of Ain Issa, which translates to the “Eyes of Jesus” in English.

Video online shows the Free Burma Ranges rescuing the wounded during a drone attack there on Nov. 23.

On Nov. 23 we were asked to help rescue people wounded and retrieve the bodies of those killed by Turkish #drone strikes in NE #Syria. Here’s part one: pic.twitter.com/apLNp9yiId

“We came in…instantly under attack by the Free Syrian Army which is a coalition of Jihadis, including ISIS, working with the Turks that displaced over 300,000 people here,” Eubank said in a video recounting the harrowing rescue.

“There [were] 22 wounded and five dead. I was almost killed myself. The guy next to me was killed,” he explained.

While the Trump administration says Turkey agreed to a ceasefire weeks ago, Eubank said the fighting has never stopped.

"There's no ceasefire and I wish the world will finally admit it,” he said. 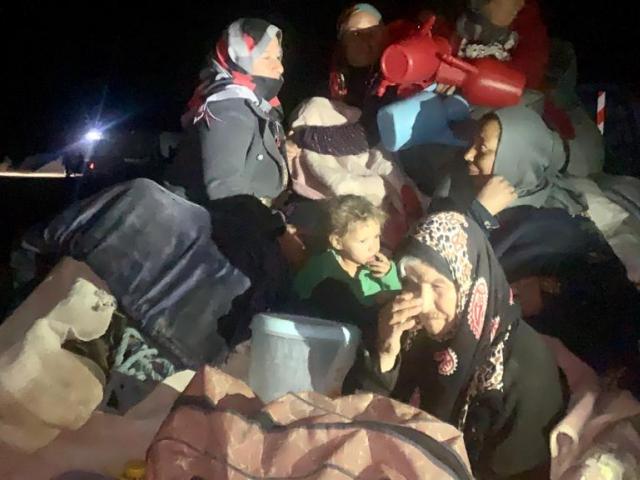 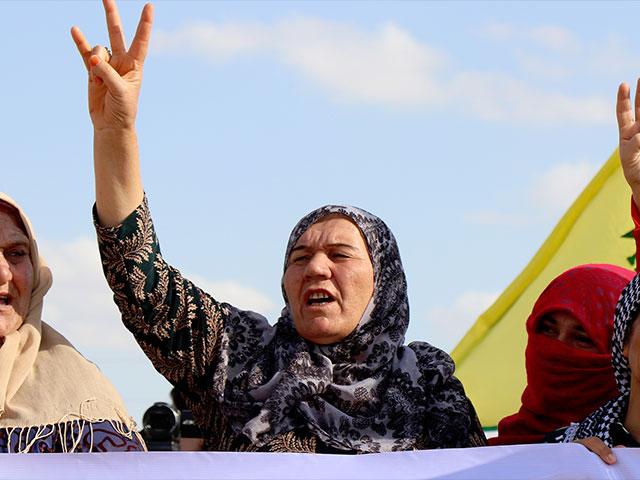