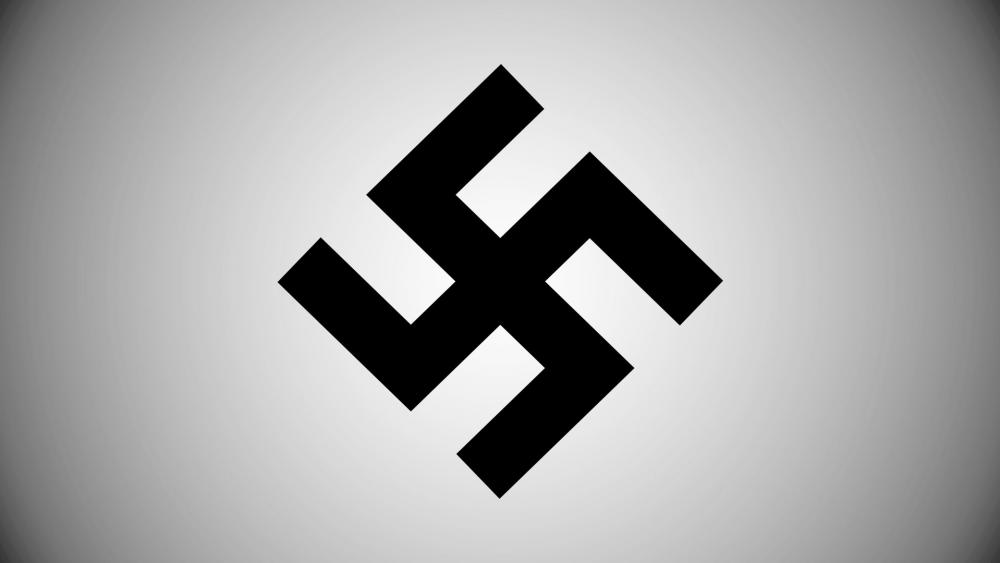 French authorities found swastikas and anti-Semitic graffiti in several locations in Paris on Monday, a symptom of France's growing problem with anti-Semitism.

Veil, who died in 2017, was a leading French politician who was deported to Auschwitz when she was a teenager. She is one of only five women buried in the Pantheon, which holds the remains of France's most influential figures, including Voltaire and Victor Hugo.

More anti-Semitic graffiti was painted on a wall in the 18th arrondissement (borough) of Paris.

Frédéric Potier, a government official in charge of fighting hate crimes, said on Twitter that he notified authorities.

"Anti-Semitic tags in the heart of Paris this weekend, to the point of nausea. When the hatred of Jews overlaps with the hatred of democracy, the vocabulary of the #fascosphere [Notes:the sphere of the fascists]  is found on the walls!" he wrote.

AFP also reported Monday that a tree planted in Paris in memory of Jewish man who was tortured to death in 2006 was chopped down.

Ilan Halimi was only 23-years-old when a gang kidnapped him and held him for ransom. He was tortured for three weeks and was found next to a railway in the southern suburb of Sainte-Genevieve-des-Bois.

French authorities are investigating the incident, which Potier described as "ignominious."

On Sunday, a Bagelstein bagel shop in the 4th arrondissement alerted authorities after the word "Juden" (German for Jew) was spray painted on its front window.

These attacks are a growing trend in France. On Monday, Interior Minister Christophe Castaner announced that anti-Semitic attacks increased by 74 percent in 2018.

"Anti-Semitism is spreading like poison," the minister said near the spot Halimi's tree was chopped down.

France isn't the only country in Europe witnessing a rise in anti-Semitism.

According to a report from the UK-based Community Security Trust (CST), the UK saw a record number of anti-Semitic incidents in 2018

Many Jews are considering leaving Europe altogether to find safety in Israel.