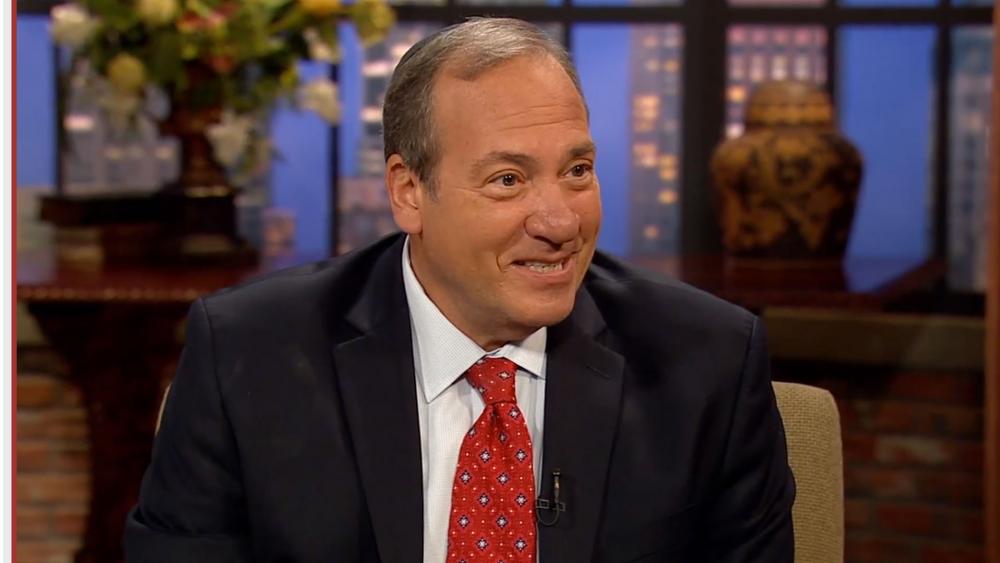 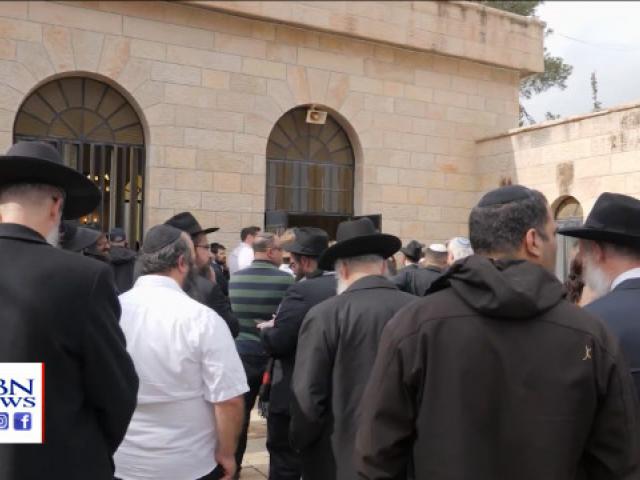 BEIT SHEMESH, Israel –  Israel and the world lost a champion of Jewish Christian relations this week.  Rabbi Yechiel Eckstein, founder of the International Fellowship of Christians and Jews (IFCJ) was laid to rest Thursday.

“He was a man who understood the true hardships and challenges that exist for us and the distress in the State of Israel on one hand, and on the other hand how to open the hearts of millions of donors around the world,” said former Jerusalem mayor Nir Barkat.

Rabbi Eckstein started the International Fellowship of Christians and Jews in 1983. Since then, it’s raised more than one and a half billion dollars to help Jews in Israel, the former Soviet Union, Latin America and more than 58 other countries.

Beryl Eckstein, Yechiel’s brother, reflected on the relationships he built with US Christians.

“I think from the very beginning, I remember when my brother went out to Chicago for a march in Skokie, it’s the start of anti-Semitism in a different way in America and the partners he found were the Evangelical Christians,” he said.

Eckstein’s daughter Yael is carrying on the family legacy as the global executive vice president.

“You were a giant in so many ways. In the countless gifts that you passed on to all of us girls – your love for Israel, your humbleness, your love for Torah and learning, your passion for Shabbat, your dedication to help others and better the world. But there’s one specific gift Abba, which is the greatest gift I’ve received from you, the commitment to hold family over everything else in the world,” Yael said during her father’s funeral.

Eckstein’s younger brother Beryl told CBN News that the more he saw his brother’s work, the more he understood and loved it.

“Wherever Yechiel went there was a bond especially with Pat Robertson, who was such an influence on Yechiel’s life and I think Yechiel was on his – and that love, that shared mission is something that I and my whole family cherish,” he said.

Eckstein pursued three goals:  build bridges between Christians and Jews; deepen Christians’ understanding of the Jewish roots of their faith; and develop a practical way to help the Jewish people and Israel.

Jonathan Feldstein learned much from the rabbi’s work.

“I wasn’t working with him as an employee but we were working together.  We were doing the same thing building bridges between Jews and Christians and he was a mentor because he created the mold. He made the mold,” he told CBN News.

“I am here as well to give a message to all the world and to everyone include his organization that we are still here in order to guarantee the cooperation between Christians and Jews as it should be in this world,” Shadi Khalloul, chairman and founder of  the Israeli Christian Aramaic Association said.

Rabbi Eckstein is survived by his wife Joelle, three daughters and eight grandchildren.

“I think that the memory I always have with my brother is him praying and whenever I was weak he was always there to hold my hands. That’s my memory of my brother holding my hand and me holding his,” Beryl Eckstein said. 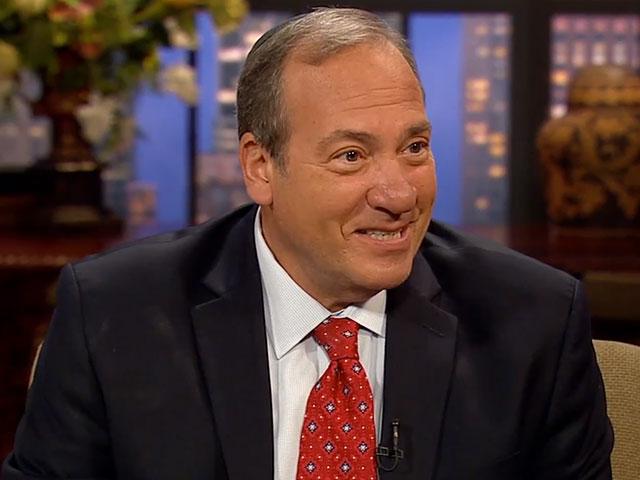