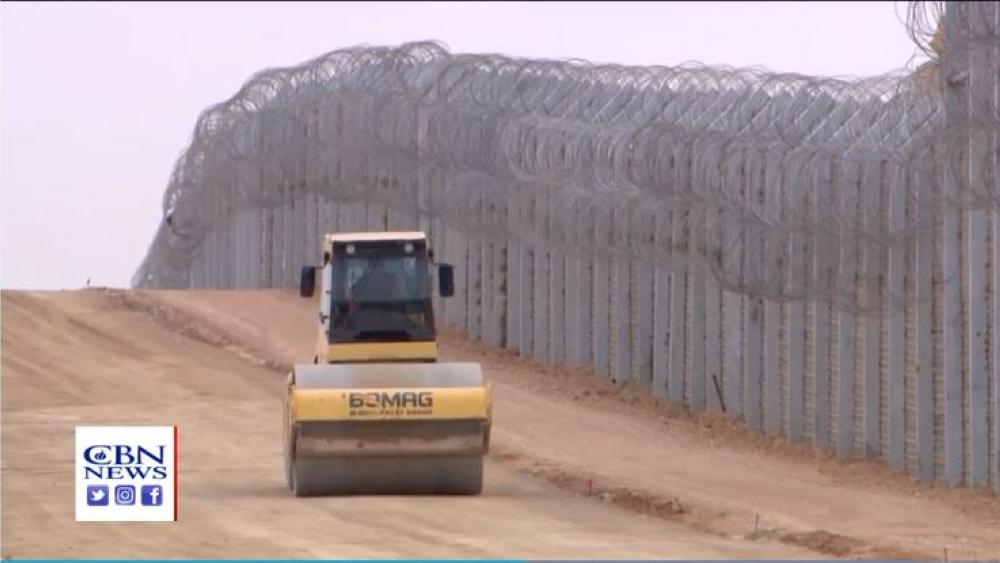 JERUSALEM, Israel -Israel's Defense Ministry announced Sunday it has begun the final phase of construction of a galvanized steel barrier 20 feet high that will run the length of its frontier border with the Gaza Strip.

The 20,000 ton barrier will extend for 40 miles along the Gaza border and have a "smart fence" that can detect Hamas attack tunnels underground.

"Over the weekend we began building the above-ground barrier along the Gaza border," Prime Minister Benjamin Netanyahu told journalists before the weekly cabinet meeting.

The barrier "will prevent terrorists from Gaza from penetrating into our territory on the ground," he said.

The wall resembles one along the Egyptian border, but more sophisticated.

"The barrier is similar to the one on the Egyptian border, but it has significant improvements and includes innovative security elements," according to the statement from the ministry.

The project will be completed by the end of 2019 and will cost approximately $833 million.

Israel began constructing the new barrier around the Strip in 2016. Israel first focused on the underground portion after the 2014 Gaza war in which Hamas used underground terror tunnels to attack Israeli troops.

Palestinians have gathered almost weekly for a year for protests that have often turned violent.

Israel accuses Hamas of using the protests as cover to carry out violence, including killing two Israeli soldiers, launching rockets and arson balloons. 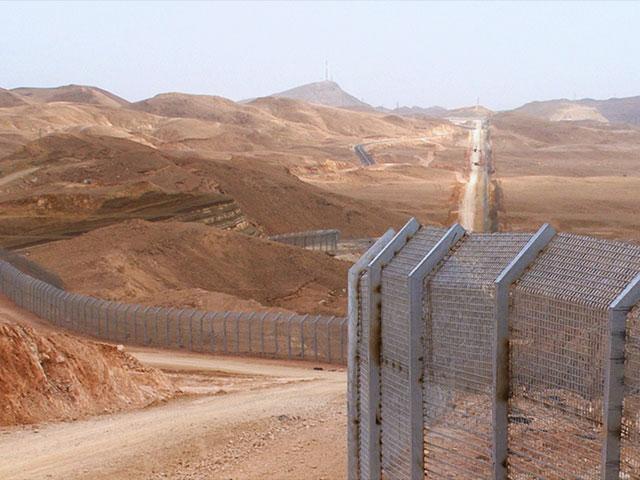 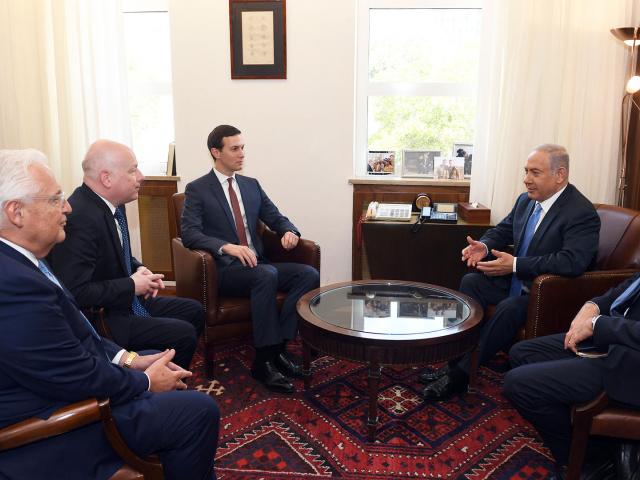