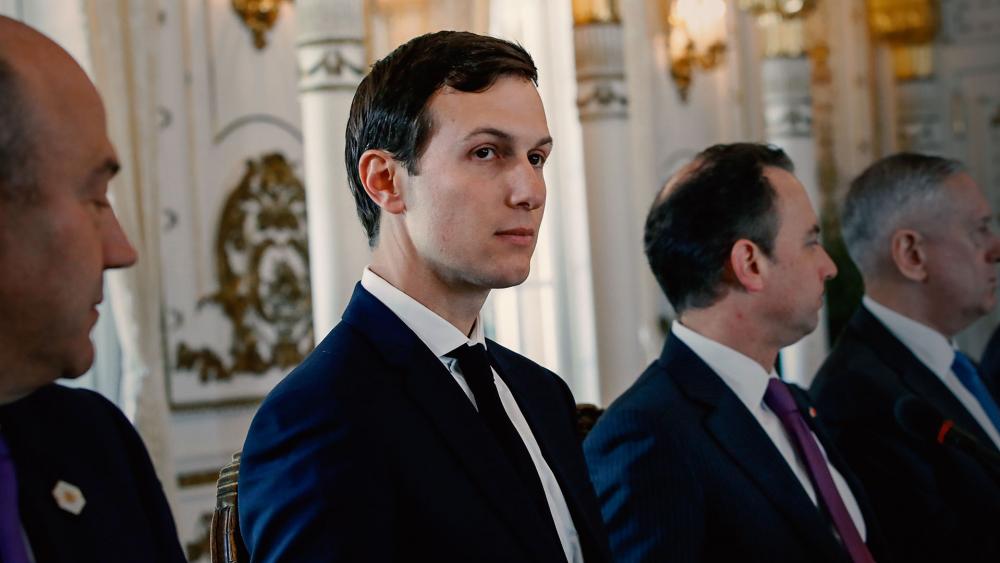 White House senior advisor Jared Kushner will embark on a tour of the Middle East this month to promote the president’s long-awaited peace plan.

Their mission is to get regional leaders to buy into the economic aspect of his peace plan, which include giving investments and aid to the Palestinian people.

"Jared is going to share elements of the economic plan to the region. The economic plan only works if the region supports it," one official told reporters. "This is a very important part of the overall equation."

While this trip will not focus on the political components of the peace plan, officials said Arab leaders will be hesitant to accept the economic aspects if they don't know the political aspects.

White House officials say the administration is preparing to release its final peace plan between Israel and the Palestinians after Israel's elections, which are scheduled for April 9.

Palestinian President Mohammed Abbas refuses to negotiate with the United States after President Trump decided to move the US embassy to Jerusalem and declare the Holy City as Israel's capital.

"We hope Abbas reads the plan, judges it on its merits, and comes to the table for negotiations after we release the plan. His people deserve nothing less," one official said. 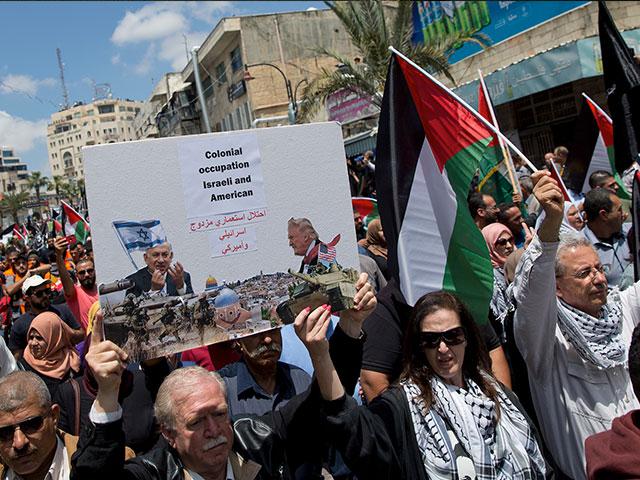 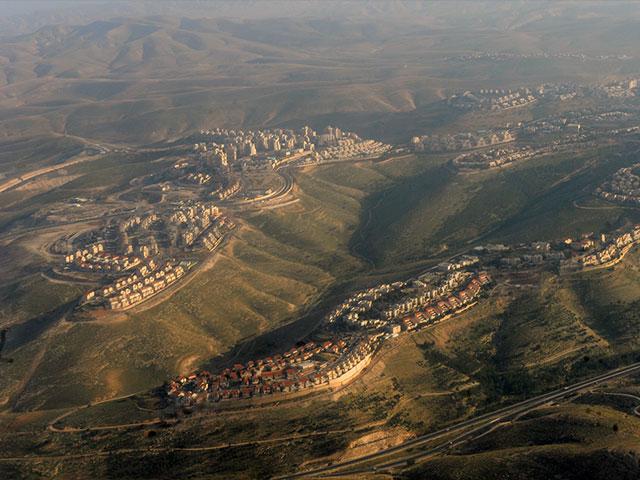