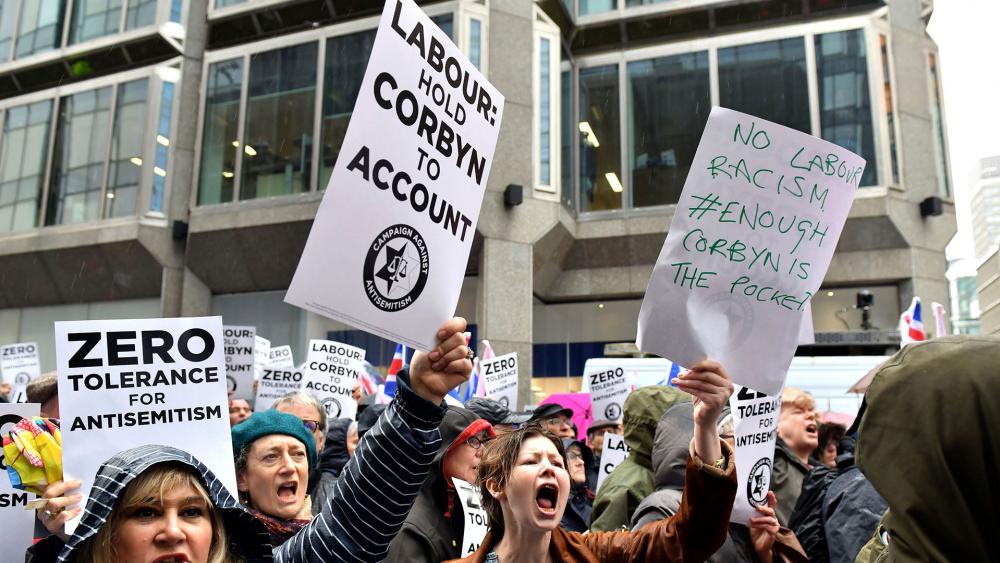 The UK saw a record number of anti-Semitic incidents in 2018 according to a report from the UK-based Community Security Trust (CST).

The watchdog group recorded more than 100 anti-Semitic incidents each month in 2018, the highest since CST began keeping track in 1984. Those incidents of anti-Semitism include verbal abuse, damage and desecration to Jewish property, abusive behavior, and mass-produced anti-Semitic literature.

Nearly 75% of the incidents reported in 2018 took place in the Greater London or Greater Manchester areas, where the UK's two largest Jewish communities reside.

While the report noted a 17 percent decrease in the overall number of violent incidents reported last year since 2017, 2018 saw the first case of "Extreme Violence" since 2015, characterized as "any attack potentially causing loss of life of grievous bodily harm."

The CST report said, "the victim was attacked and cut with a knife, punched and kicked, while the offender stated 'I'm going to kill you, you *expletive* Jew.'"

#Shomrim alerted @metpoliceuk to a female running after kids with a knife shouting "I want to kill all you Jews" suspected arrested by @MPSHaringey on Gladesmore Road #N15 pic.twitter.com/E9NXg1y0Tx

The organization said the months with the highest incidents of anti-Semitism seems to correlate with periods of debate over allegations that the UK's Labor Party is anti-Semitic.

"While there was no sudden trigger event to cause the record total in 2018, the months with the highest totals appear to correlate to periods when political and media debate over allegations of antisemitism in the Labour," the report said. "These periods saw an increased number of incidents directly related to those debates, while the increased attention paid to the issue of antisemitism is likely to have emboldened offenders and encouraged victims to report more incident," the CST report says.

CBN News reported last year that a new wave of anti-Semitism was creating an "ethnic purge" in Europe. For many Jews, the answer is to flee Europe and move to Israel. 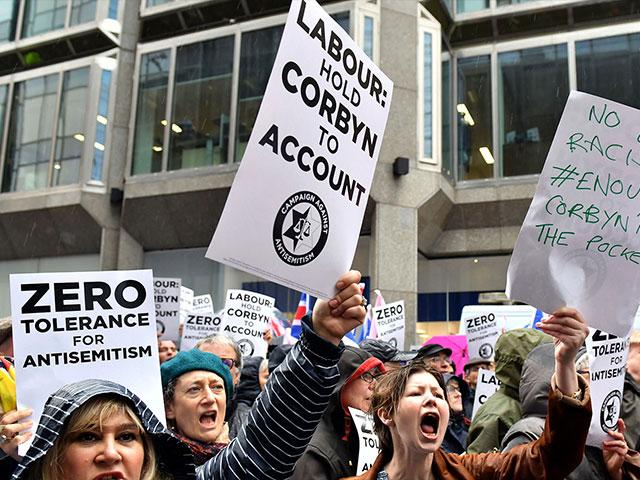