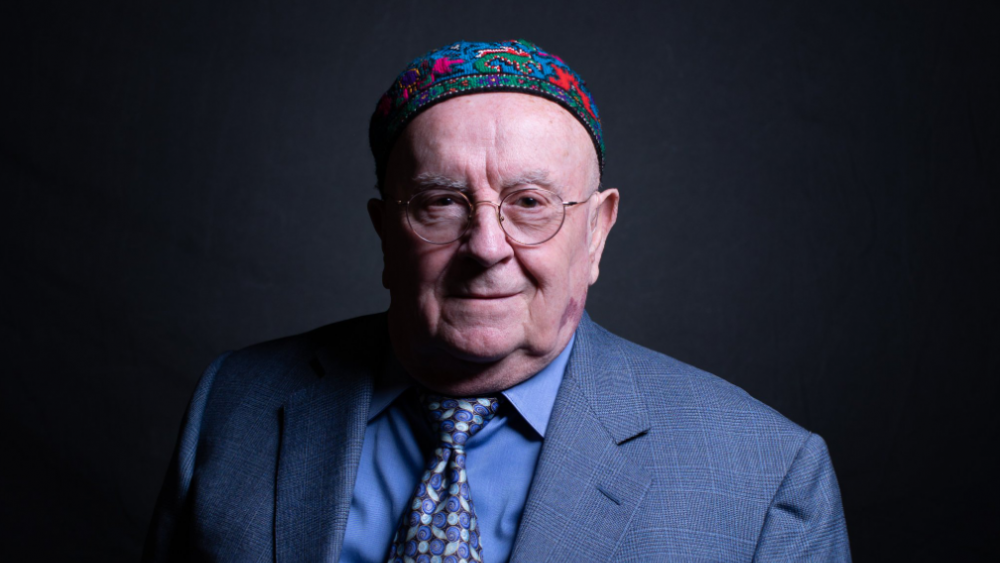 JERUSALEM, Israel – First, he survived the Holocaust, then he escaped the Tree of Life Synagogue massacre, and last night he was celebrated as a guest of honor at President Donald Trump's State of the Union address.

Judah Samet was a young boy when Nazis imprisoned him in the Bergen-Belsen concentration camp for 10 months. He was later put on a train headed for Auschwitz when his world suddenly changed.

"Judah says he can still remember the exact moment, nearly 75 years ago, after 10 months in a concentration camp, when he and his family were put on a train, and told they were going to another camp," Trump said Tuesday night. "Suddenly the train screeched to a halt. A soldier appeared. Judah's family braced for the worst. Then, his father cried out with joy: 'It's the Americans.'"

Samet miraculously survived the Holocaust and went on to serve in the Israeli Army after the Jewish State was reestablished in 1948. Eventually, he made his way to America and settled down in Pittsburgh.

Unfortunately, he was forced to confront the deadly terror of anti-Semitism once again when a man walked into The Tree of Life Synagogue last October and opened fire. Samet had attended the synagogue for 50 years and narrowly escaped the bloodshed.

Judah Samet, member of the Tree of Life Synagogue and Holocaust survivor. pic.twitter.com/mfAnyXVMTa

Lawmakers applauded Samet's bravery and even sang "Happy Birthday" to him. He just so happened to turn 81-years-old on the night of the address.

"Joshua Kaufman was a prisoner at Dachau Concentration Camp," Trump said. "He remembers watching through a hole in the wall of a cattle car as American soldiers rolled in with tanks. 'To me,' Joshua recalls, 'the American soldiers were proof that God exists, and they came down from the sky.'

"We will not avert our eyes from a regime that chants death to America and threatens genocide against the Jewish people," he said. "We must never ignore the vile poison of anti-Semitism, or those who spread its venomous creed. With one voice, we must confront this hatred anywhere and everywhere it occurs."

"They do bad, bad things. To ensure this corrupt dictatorship never acquires nuclear weapons, I withdrew the United States from the disastrous Iran nuclear deal," he added. "And last fall, we put in place the toughest sanctions ever imposed by us on a country." 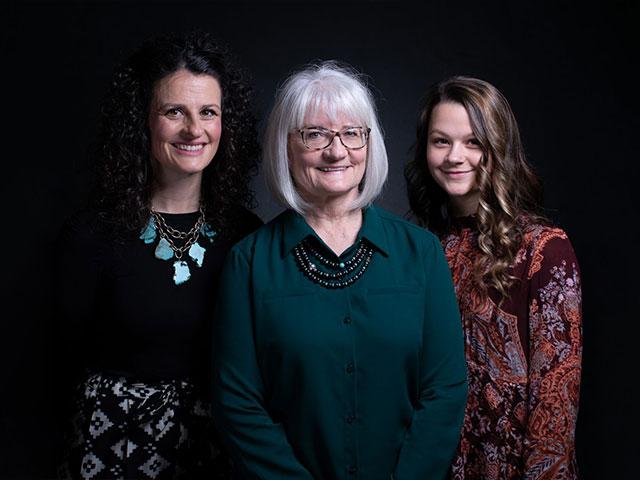 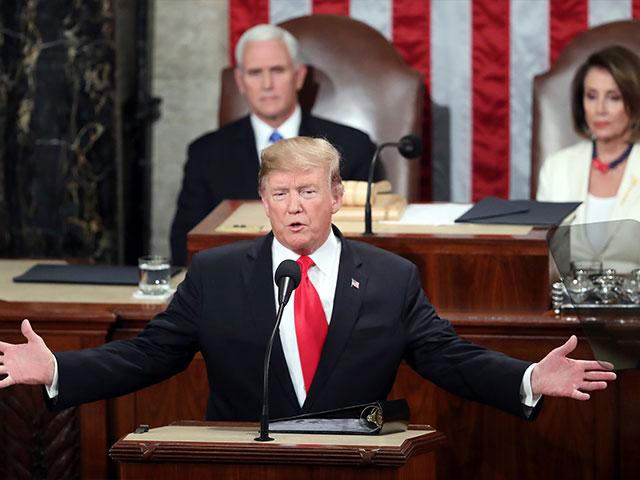