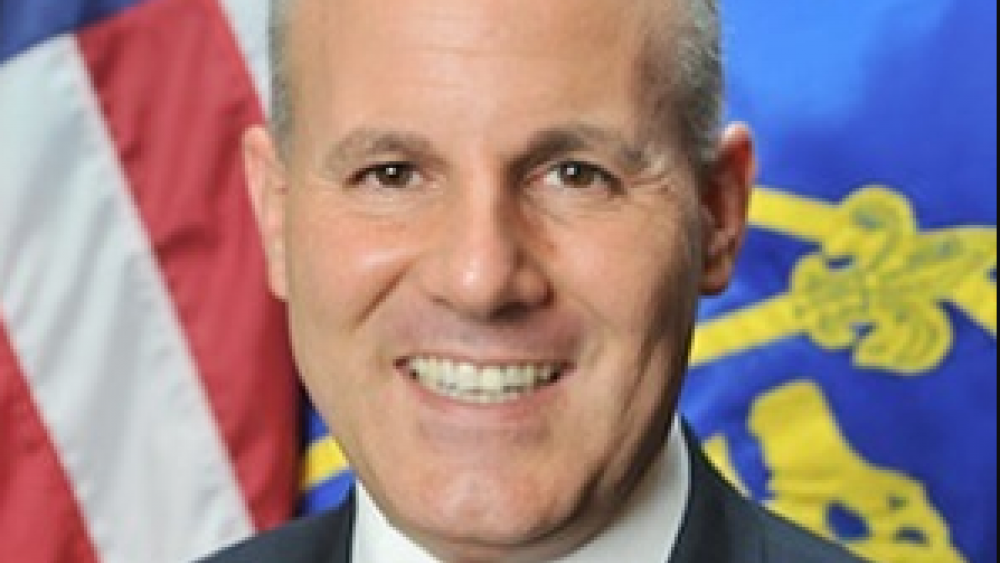 JERUSALEM, Israel – Elan Carr, the United States' newly-appointed special envoy to monitor and combat anti-Semitism, will take his first trip to Belgium and Slovakia this week.

Carr is a US Army veteran who served in Iraq. He’s also a prosecutor and a former president of the Jewish fraternity, Alpha Epsilon Pi, in Los Angeles.

"Special Envoy Carr is a former criminal prosecutor, and currently serves as a military officer. He has also served as an anti-terrorism expert, and a Jewish community leader who has played a prominent role in defending the safety of the Jewish people at home and abroad," Pompeo said on Tuesday.

"Promoting human rights and religious freedom, including by combating anti-Semitism everywhere it exists, is a US foreign policy priority that furthers our national interests of stability and democracy," he continued. "We will not stand by in the face of oppression."

"Elan Carr brings a depth of experience and insights as a prosecutor, military officer, and devoted leader in the Israeli-American and Jewish communities. We believe there is nobody more qualified to combat anti-Semitism head-on across the globe," IAC Chairman Adam Milstein said in a statement.

Carr's mother emigrated from Iraq to Israel when she was a child. Carr grew up in New York speaking Hebrew and Arabic.

In 2014, he ran for Congress as a Republican in California's 33rd but was defeated by Ted Lieu.