'We Will Renew Ties': Venezuela's Interim President Says He is Re-building Country's Relationship With Israel 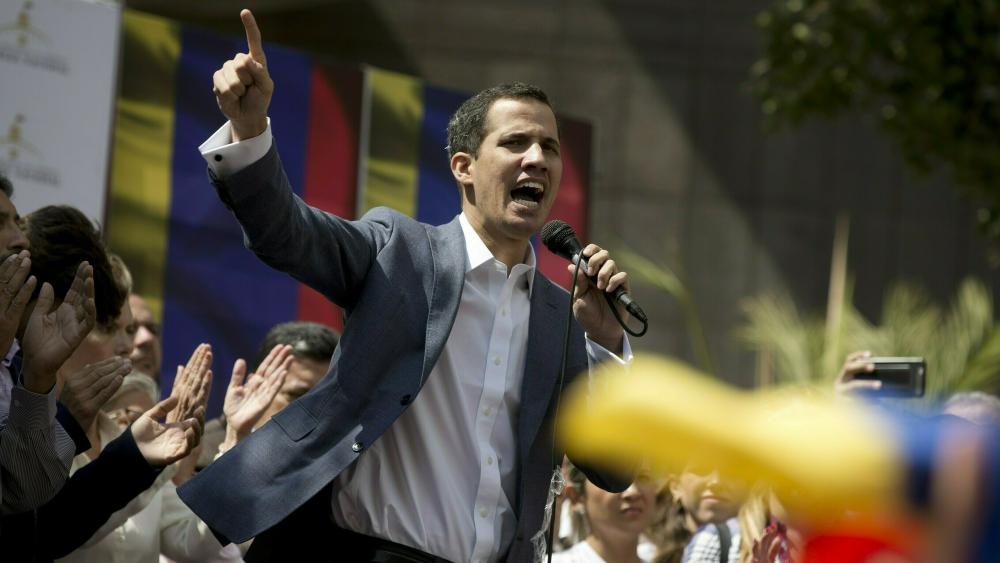 Venezuela’s self-declared president Juan Guadio says he is working hard to re-establish ties with Israel and has considered locating Venezuela's embassy in Jerusalem, according to an interview with the Yisrael Hayom newspaper.

Guaido is the president of Venezuela's National Assembly and declared himself interim president last month. However, Nicolas Maduro remains in power.  Guaido told the Israeli paper that he is "confident" Israel will help his country by giving humanitarian aid that would greatly help those who have been starving under Maduro's socialist dictatorship.

Venezuela's former president Hugo Chavez broke off diplomatic ties with Israel in 2009 after Operation Cast Lead in Gaza. Maduro did not renew ties with the Jewish State after succeeding Chavez, and has been an outspoken critic of Israel.

"I am very happy to announce that the process of stabilizing relations with Israel is in full swing," Guaido said. "It is very important for us. We will renew ties, later we will announce the appointment of an ambassador to Israel, and we really hope an ambassador from Israel will come to us."

Guaido said putting Venezuela's embassy in Jerusalem "is one of the subjects we are talking about. I will declare the resumption of ties and the site of the embassy at the proper time."

According to the report, Venezuelan Jews are hopeful Guaido will successfully re-establish ties with Israel and have made efforts to increase support for him.

"There are many Venezuelans in Israel and many Jews in Venezuela," Guaido said. "It is a very active and prosperous community, that has contributed a great deal to our society. I assume they are happy we are renewing ties with Israel."

However, Venezuelan Jews are also concerned public support of Guaido will make them subject to backlash from the Maduro dictatorship.

"I have no doubt the Jews are afraid. Many in the military are similarly afraid to voice their opinion. This regime? has no respect for the most basic right: the right to live," Guaido explained.

Venezuela was once home to Latin America's largest Jewish populations. The population was at about 20,000 in 1999. Today, it is only 6,000. Many Venezuelan Jews have fled the socialist country and moved to Israel, Canada, and the United States. 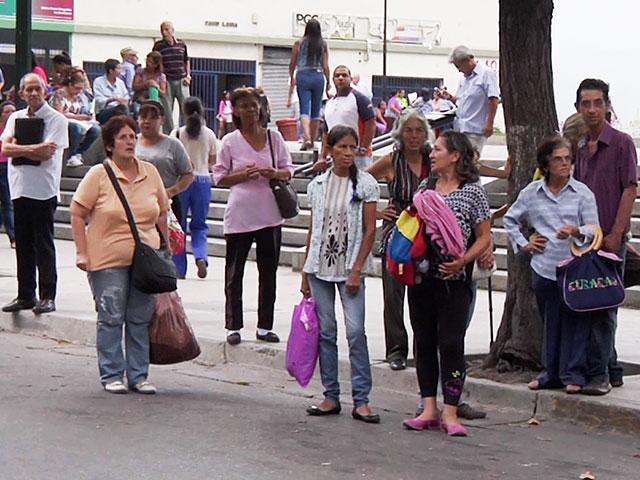