ISIS Kills 19 People in Syrian Terror Attack, Sparking Pleas to Trump Not to Pull Out 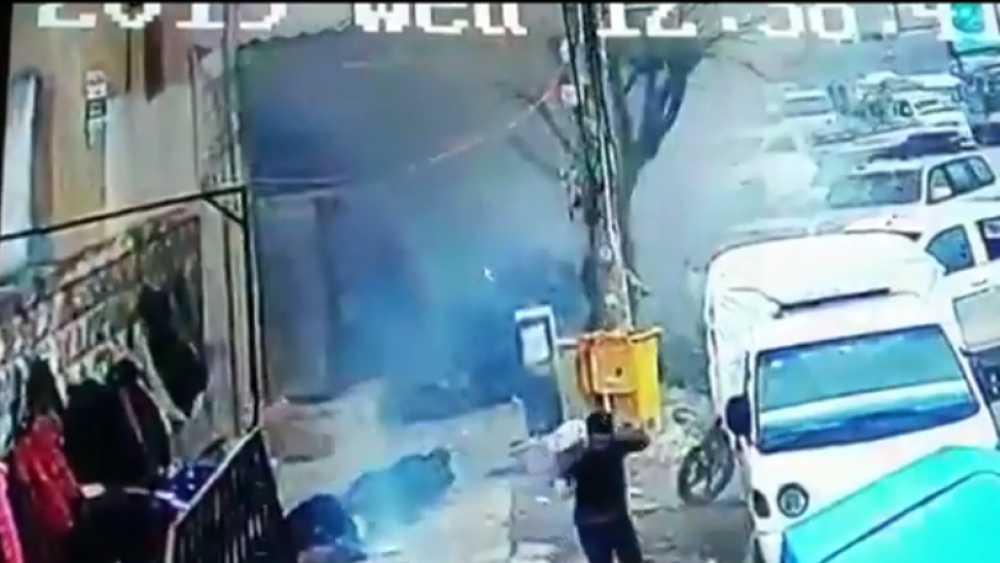 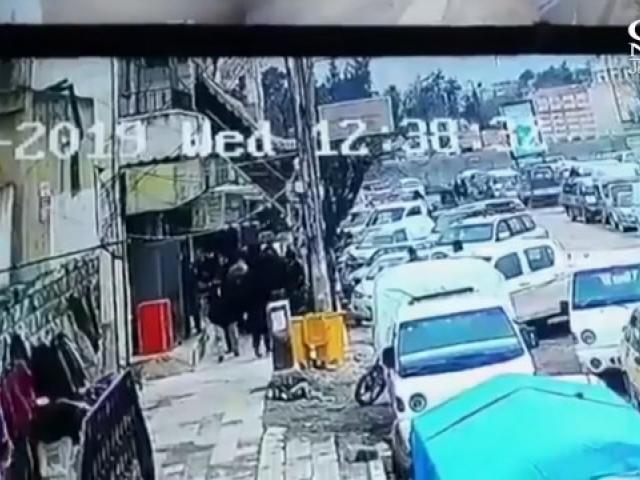 ISIS Kills 19 People in Syrian Terror Attack, Sparking Pleas to Trump Not to Pull Out

JERUSALEM, Israel –  A suicide bomber killed nineteen people in Syria on Wednesday including four US servicemen on patrol.

ISIS claimed responsibility for the blast in the Syrian town of Manbij.  After the attack, Senator Lindsey Graham (R-SC) interrupted the confirmation hearing of William Barr to make a direct plea to President Donald Trump.

Graham said he recently had a meeting at the same restaurant where the attack took place with Kurds, Arabs, and Christians who hoped to establish a democratic government in northeast Syria.

"The only reason the Kurds and the Arabs and the Christians were in that restaurant is cause we gave them the space to be in that restaurant.  Think what you want to about 'those people' over there -- they have had enough of killing. They would love to have the opportunity that we have to fix their problems without the force of violence," he explained. "So I would hope the president would look long and hard of where he is headed in Syria.  I know people are frustrated but we are never going to be safe here unless we are willing to help people over there who will stand up against this radical ideology."

"(The attack) could have the (aim) of influencing the decision that America took, that Mr. Trump took. But because I saw Trump's determination (to withdraw), I believe that he will not take a step back in the face of such an act of terror. Because if there is a step back, then that would amount to a victory for Daesh (Islamic State group)," Erdogan said.

Trump's announcement of the pullout from Syria has provoked a tug of war over who will control northeast Syria.  While Erdogan wants Turkey to control a twenty-mile security zone, Russia's foreign minister pushed back on Turkey's land grab.

"We believe that the optimal and only right solution is transferring these (Syrian) territories (from when United States troops leave) to the control of the Syrian government, Syrian armed forces, and Syrian administrative bodies, in understanding that Kurds must be provided with all necessary conditions in their traditional habitats," said Russian Foreign Minister Sergey Lavrov.

Critics warn if the Syrian government of Bashar Assad resumed control of northeast Syria, it would open a door to Iranian influence.  With all of these competing interests – Turkey, Russia, Syria, Iran, and the US – a new Middle East is emerging and it remains to be seen who will control it. 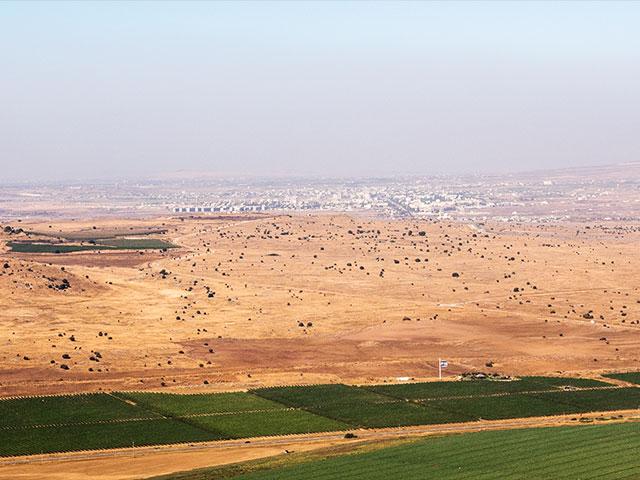 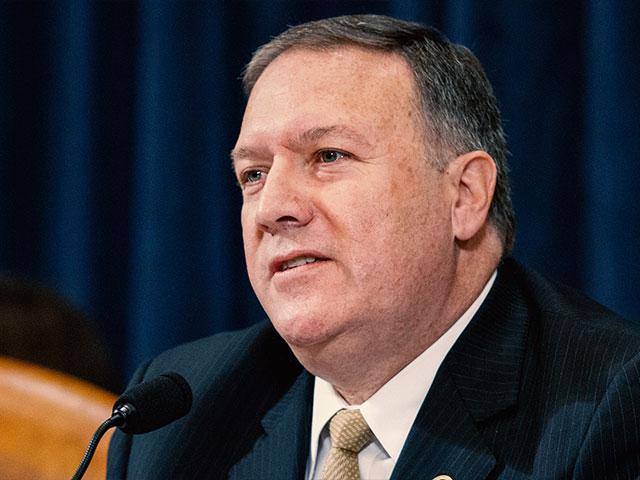 Pompeo Vows US to Stand with Persecuted Believers: 'Christians Central to Middle East' 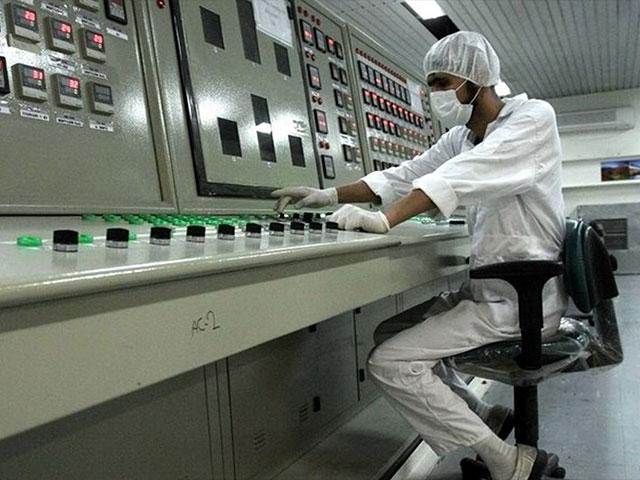