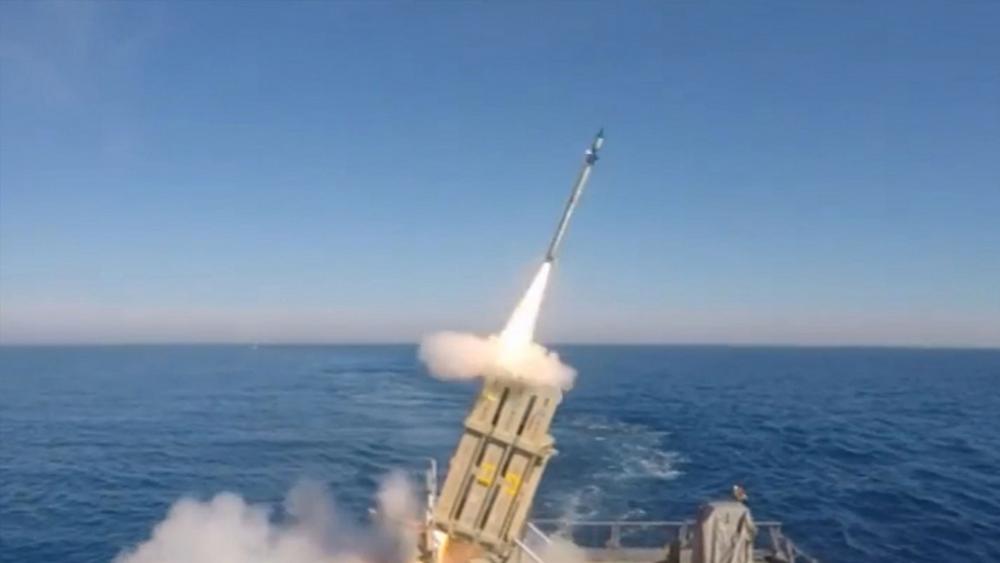 Israel's Iron Dome defense system has been used to shoot down rockets sent from Palestinian terrorists.

Media reports also say the IDF has called up certain reservists to man the Iron Dome.

Prime Minister Benjamin Netanyahu spoke at a ceremony at an army base in southern Israel Wednesday and said he was "confident of our ability to defeat the enemy."

"Iran has declared its intention to destroy us with nuclear weapons, weapons we must interdict. But they are also building up forces in our region, a forward base in Lebanon, with the help of Hezbollah, and a southern front, supported by Hamas and Islamic Jihad. Now they want to set up another front, on the Golan, right on our border. We must fight all these things," Netanyahu added.

Israel has seen an upsurge in violence on its northern and southern border this week.

This after Iran fired a missile from one of its bases in Syria at Israel's Mt. Hermon ski resort.

Syria's envoy to the United Nations threatened that Syria could attack Ben Gurion International Airport outside Tel Aviv if the UN did not stop Israel's strikes on his country.

Despite the rising tensions, the IDF says it is "determined to defend the citizens of the State of Israel." 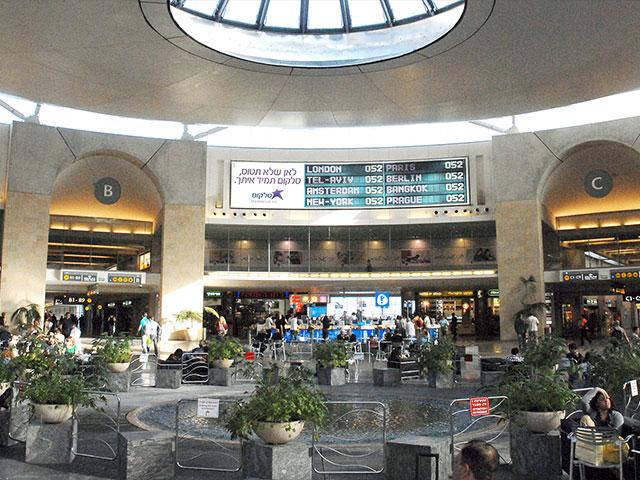