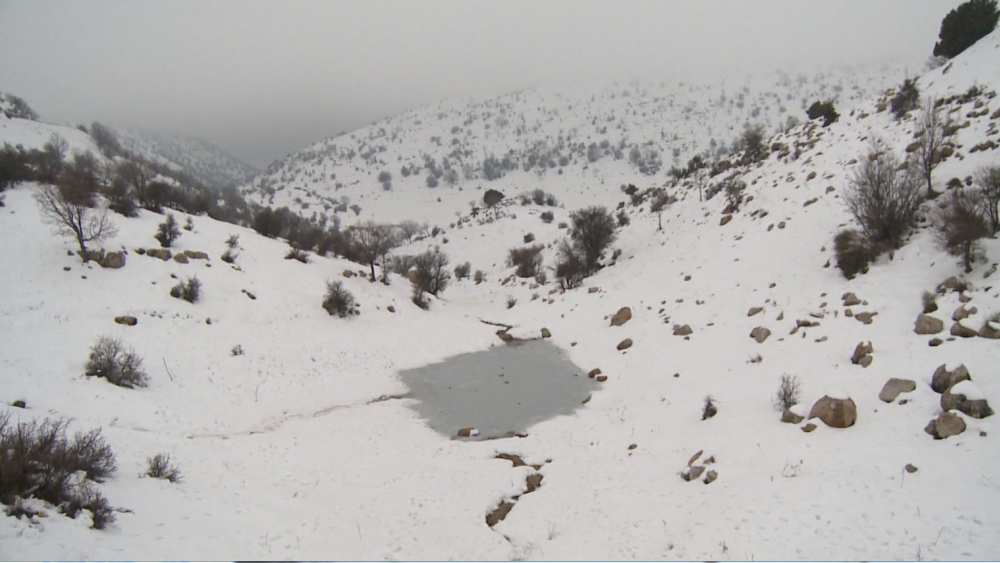 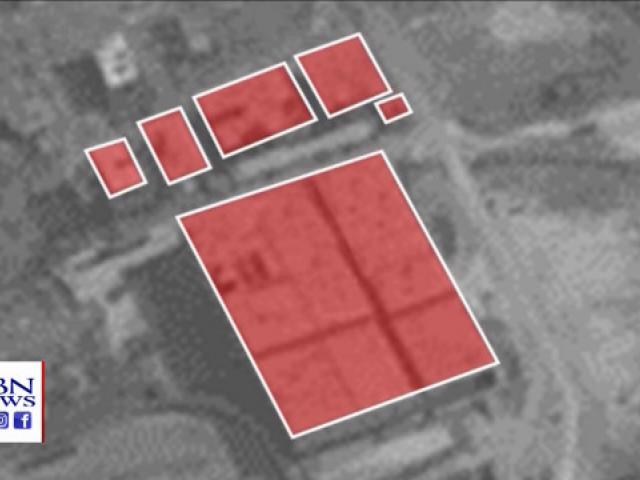 JERUSALEM, Israel – Israel closed its Mount Hermon ski resort on Monday after Iranian forces in Syria launched a ground to ground missile at the site. In response, Israel pounded Iranian targets inside Syria.

A map showed Iranian and Syrian sites targeted outside of Damascus. The IDF said it had hit munition storage sites, and an Iranian intelligence site and military training camp.

The attack came in response to an Iranian-launched rocket at the northern Golan Heights where the Mount Hermon ski resort is located. The rockets were intercepted by Israel’s Iron Dome anti-missile defense system.

“Iran’s attempts to entrench itself in Syria and endanger Israeli lives will not be tolerated.”

Earlier, Syria said Israel had carried out missile strikes but its aerial defenses had thwarted them.

Israeli Prime Minister Benjamin Netanyahu, who was on an historic visit to the African nation of Chad, said Israel’s policy remains firm.

In response, Iran said it was ready for a war that would lead to the destruction of Israel.

Israel’s Intelligence Minister Israel Katz said in a radio interview that the strike sent a clear message to Iran.

The IDF took responsibility publicly and immediately for the airstrike, signaling a shift in policy away from its usual ambiguity. That could indicate that Israel is ready for an escalation.

“Israel was very clear about it.  We are ready for escalation for us to stop the Iranians from building the Iranian war machine in Syria is so important that we are ready to go to something bigger than that if will be needed,” Amidror said.

Amidror said Israel didn’t do that in Lebanon and now is facing 120,000 rockets and missiles. He asked if Israel was supposed to let that happen now in Syria.

"No we will not let it happen and we are ready to face an escalation because the goal and the target is so big to prevent Iran from building independence war machine in Syria we are ready for escalation," Amidror said.

Israel is on alert. It’s not likely that Iran will abandon its goal of the destruction of Israel, and Israel won’t stand by and let that happen.