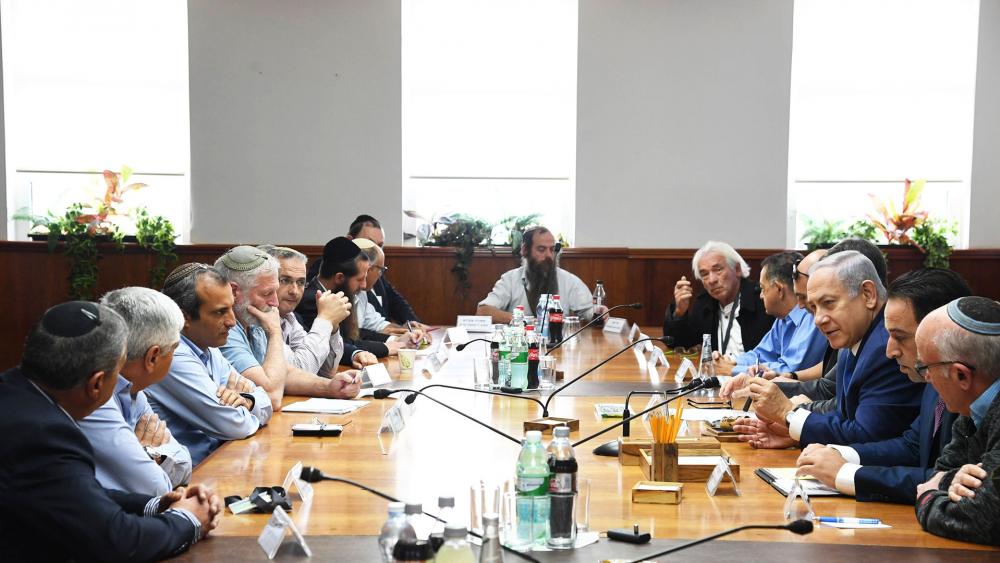 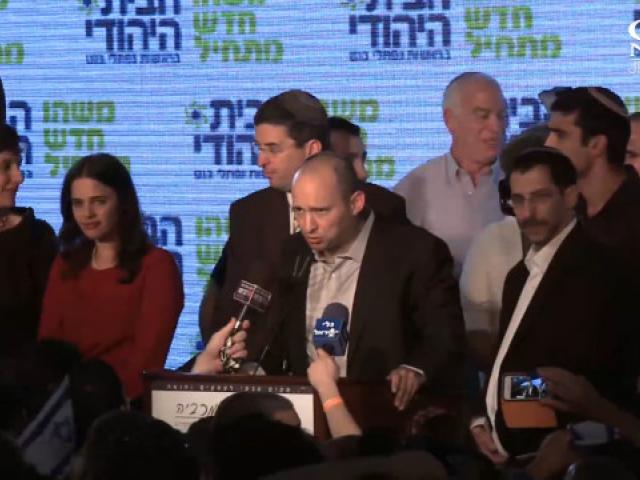 JERUSALEM, Israel – Israeli politicians are forming new alliances in preparation for elections in April. This turmoil could also affect US-Israel relations and President Trump's yet to be revealed peace plan.

As the political system gears up for national elections April 9, Israeli Prof. Eugene Kontorovich with the Kohelet Policy Forum compared the process to "musical chairs."

"So there's a lot of musical chairs in Israeli politics; lots of parties splinter off, form new parties," Kontorovich said.

One shift is Education Minister Naftali Bennett and Justice Minister Ayelet Shaked's announcement of a new religious-secular party called the "New Right." Earlier this week, author and columnist Caroline Glick announced she has joined the party.

The biggest surprise came on live TV when Labor Party leader Avi Gabbay ended his alliance with Tzipi Livni's Hatnua Party in what some called a divorce.

One goal unites the leftwing parties in Israel: defeat Netanyahu.

According to Kontorovich, that's not likely to happen.

"If you look at the polls, there's really no way any leftwing coalition can form a government," Kontorovich told CBN News. "At worst I think you'll have some kind of gridlock or an unstable government, but I think very likely the results of the elections – when all is said and done – will be a continuation of very much something like the current coalition," he predicted.

A wild card could be if Netanyahu is indicted on corruption charges before the elections. According to an opinion poll published in the Jerusalem Post, a majority of Israelis said if he's indicted Netanyahu must step down.

But according to Kontorovich, legally, he could still run and if indicted after the elections, he would not be forced to step down. It's still hard to know how that might affect voting.

Israeli Prof. Efraim Inbar, president of the Jerusalem Institute for Strategy and Security, says Israel's swing to the right is largely due to the failed peace process.

"After the Oslo failure, peace process failed, the Israeli electorate became more cautious and blames basically the Labor and the left for this fiasco," Inbar told CBN News.

"I think President Trump's plan is very optimistic. He's taking a shot," said Kontorovich. "But I think the chances the Palestinians will accept this plan are basically zero. They've said so already, so it doesn't matter too much what government there is in Israel when any Palestinian government is going to reject it."

"The Palestinians have Hamas. The only deal that they are ready to accept is the Jews in the sea. So they want to destroy the Jews. What kind of a deal can you make when part of the national Palestinian movement has this type of attitude?" he asked.

Though unnamed sources indicate Trump prefers a Netanyahu-led government, analysts agree that US-Israel relations should remain strong in any case.

"Netanyahu was successful even having a bumpy but correct relationship with President Obama so we will adapt ourselves to whatever government there is in Washington," Inbar said.

"One of the most important things about this election is if 2020 brings with it a different president, who is likely to have a much more critical policy toward Israel, much more resembling that of President Obama," Kontorovich said. "Having a government that's prepared to stand up to that and to not buckle under the great pressure that they will undoubtedly be placed in will be very important." 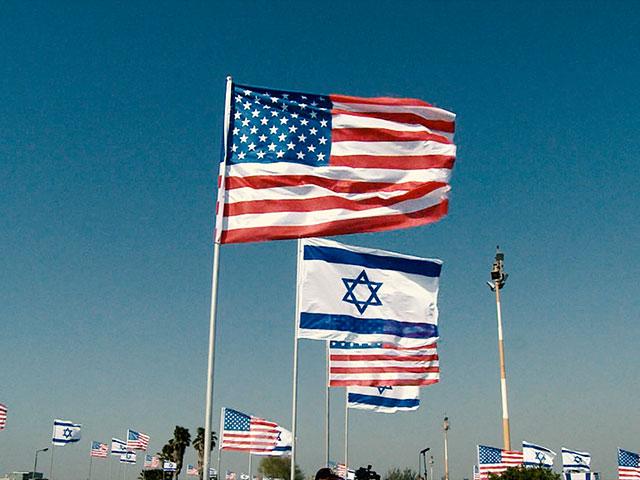 'Erase the Jewish Connection to Jerusalem': US, Israel Push Back at UN 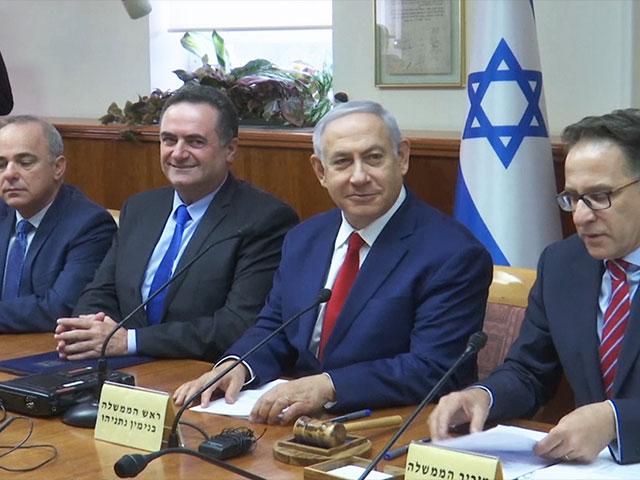 Early Elections in Israel May Delay US Peace Plan Rollout