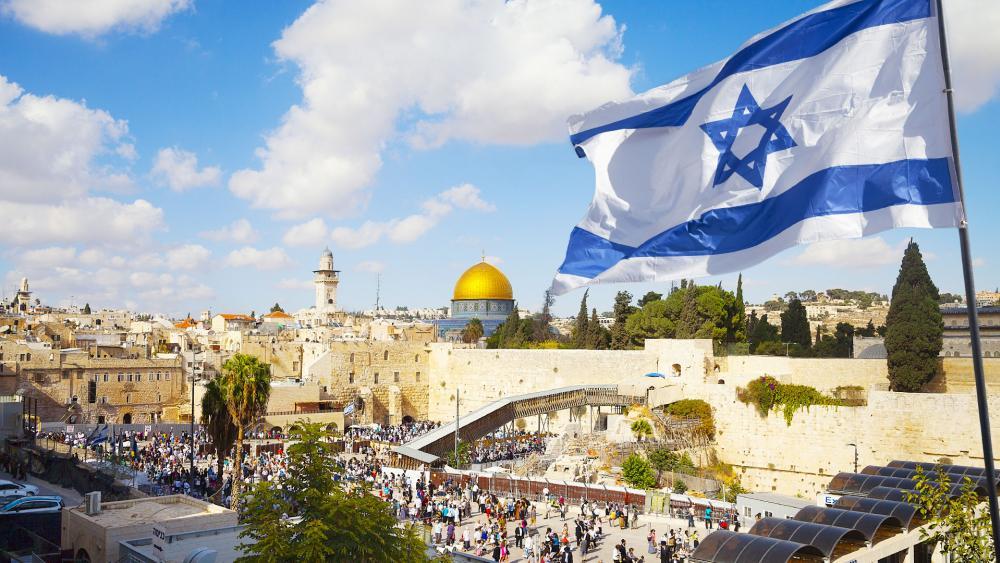 A member of the mainstream Dutch Green Left party is under fire after saying that Jews survived the Holocaust only to become Nazis in the Middle East.

Alireza Taimurizadeh is an activist for the Green Left and publicly endorses the Boycott, Divestment, and Sanctions movement (BDS) against the Jewish State.

The Jerusalem Post reports that last Wednesday, Taimurizadeh took to Facebook and called Israel "a country which makes a Jew feel shame. Israel, the bribe for 6 million lives, far away, where they can live out their trauma, react to it WHERE THEY CAN BE THE SS."

He included a link to a Haaretz article suggesting that Israel is allegedly abusing Palestinian prisoners. He has since removed the post from his Facebook page.

The party condemned Taimurizadeh's comments. A spokesman told RTV Arnhem, a Dutch newspaper, that his statements were "inappropriate" and "unacceptable."

Ronny Naftaniel, vice chairman of the Dutch Central Jewish Board, said he should "at least" apologize.

The Green Left is the first mainstream political party in the Netherlands to promote BDS.

A statement on the party's website says BDS is "a legitimate means to help Palestinians in their fight for justice."