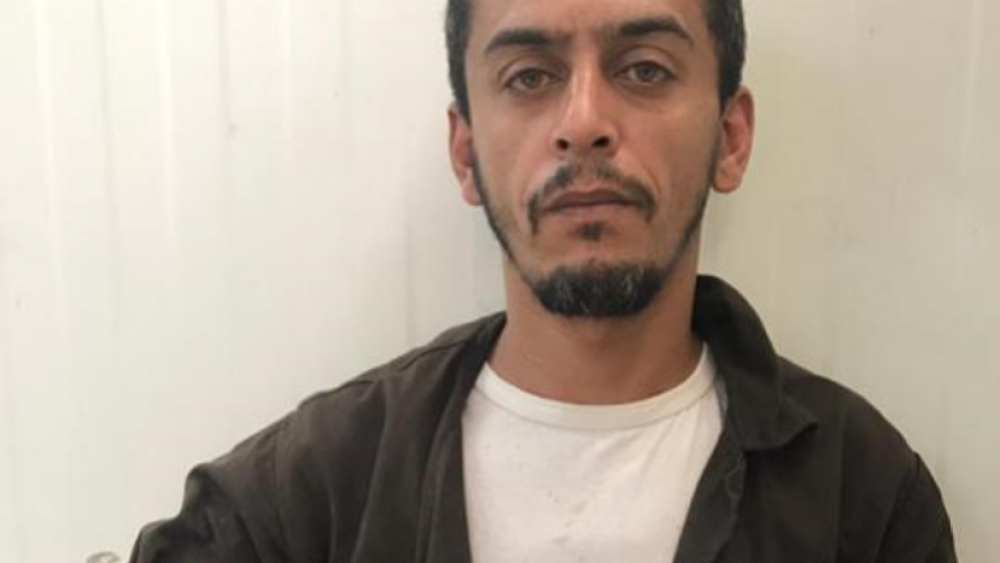 JERUSALEM, Israel - Israel's Security Agency, better known as Shin Bet, says it arrested a Hamas terrorist who managed to infiltrate Israel under the guise of a humanitarian permit with the goal of setting up an explosives factory.

Shin Bet says Fadi Abu al-Sabah, 35, was recruited and trained by Hamas in July 2018 to be an explosives expert and commit terror attacks against Israelis.

He is a resident of the Nuseirat refugee camp in Gaza and was approached by a Hamas operative after he learned that al-Sabah was trying to obtain a humanitarian permit for medical treatment in the West Bank.

Hamas trained Al-Sabah how to create weapons and undergo interrogation by Israeli security officials. In September 2018, before he went to Jordan for medical treatment, Hamas asked him to transfer a coat with a hidden piece of cloth containing an encrypted message between terrorists in Gaza and new recruits in the West Bank.

Al-Sabah failed to deliver the coat.

In May 2019, Shin Bet says he asked a doctor in Gaza to falsify medical records to show that he could not receive sufficient medical treatment there and needed a humanitarian permit to get treated by doctors in the West Bank.

Al-Sabah was granted a permit and arrived at the Erev crossing on the Israel-Gaza border on May 15. It was during this trip that he successfully carried the coat with the encrypted message into Israel.

He was arrested by Israel authorities just days later on May 18 before he could follow through with his plans.

Shin Bet says al-Sabah "took advantage of the humanitarian permit he received from Israel to enter for medical treatment in Hebron but in practice did not arrive at the hospital but joined forces with elements in Hebron in order to promote terrorist activities and carry out his mission."

Shin Bet says those terrorists were trained to conduct a suicide attack against Israelis. Authorities also confiscated weapons and a manual for making explosive devices.

Israel has also filed a serious indictment against al-Sabah.

"The Hamas terrorist organization is constantly recruiting activists from the West Bank for military activity, transferring funds for this activity, preparing explosive devices and weapons, and setting up terror infrastructures," the Shin Bet said in a statement.