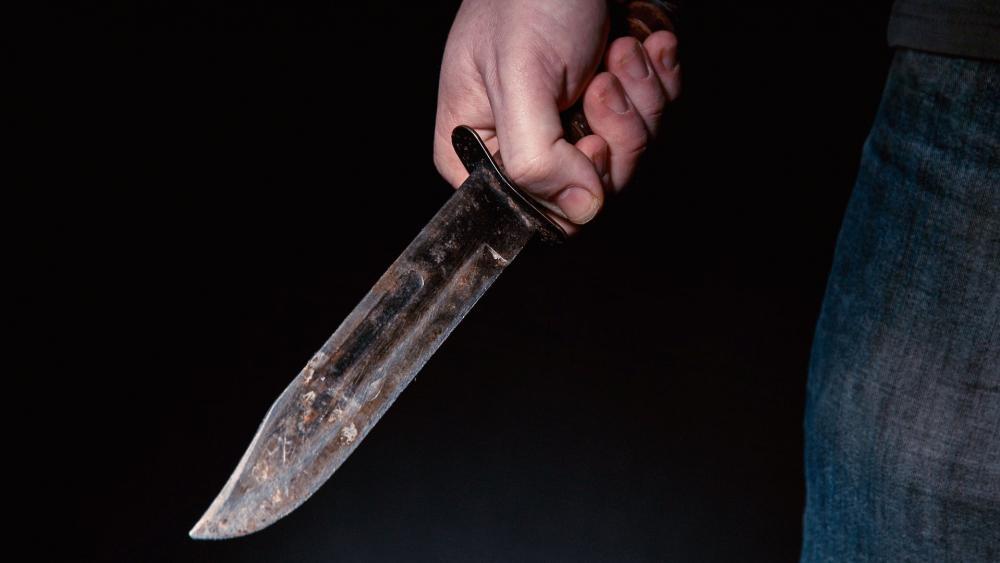 JERUSALEM, Israel - Israeli police shot and injured a 21-year-old Palestinian man Monday night after he attempted to stab them in the city of Hadera.

Police said the man was behaving suspiciously and pulled a knife on an Israeli police officer after being asked to identify himself.

An officer fired at the suspect's lower body, injuring him.

Police inspected the young Palestinian for explosives before sending him to get medical treatment.

The incident in under investigation and police are trying to determine what the man's motive was. 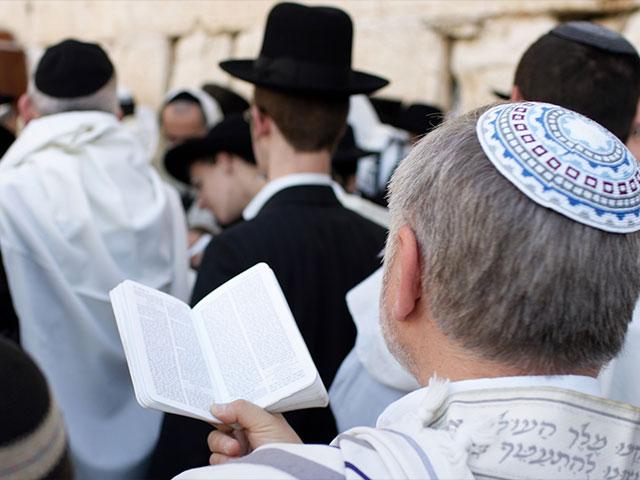 'Slaughter the Jews' Painted on the Western Wall