Mariano Rivera: ‘I Won’t Turn My Back’ on Trump, Israel 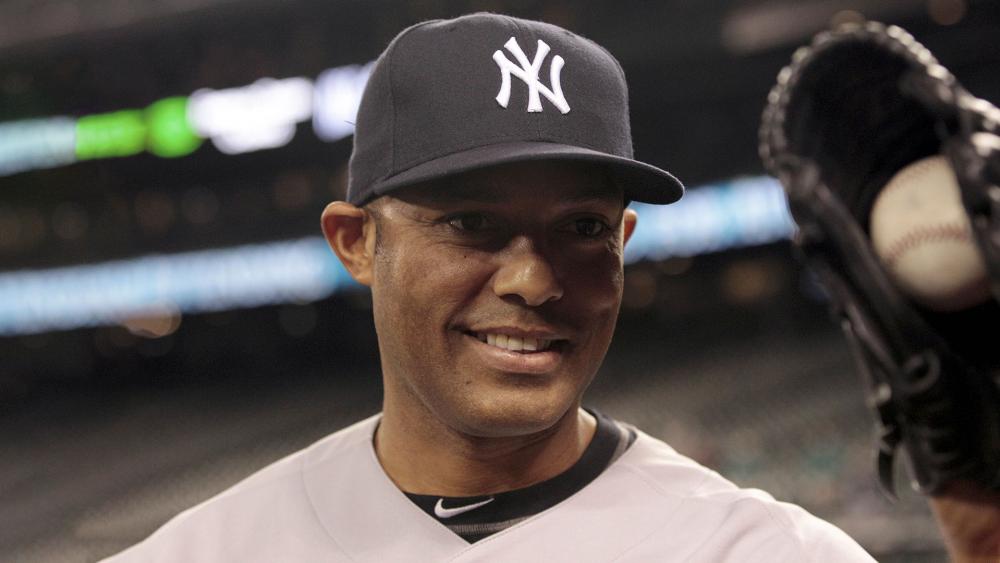 Mariano Rivera is arguably the greatest closer of all time, a recent Hall of Fame inductee, and an all-around family man.

Despite his Hall of Fame career, Rivera was the target of the Daily Beast’s latest hit piece, in which they attacked his conservative beliefs. According to the Daily Beast, if you are a Republican and a pro-Israel Christian, you must be a far-right extremist.

“He has traveled to Israel on multiple occasions, possibly beginning in 2013,” the author of the piece, Robert Silverman wrote.

Yankees Star Mariano Rivera Inducted Into the Hall of Fame, Gives All Glory to God

On Wednesday morning, the Yankees legend appeared on Fox & Friends, where he defended both his religious and political beliefs.

Rivera said his faith is “No. 1” in his life and he doubled down on his support for President Trump and the state of Israel.

“Mr. President Trump, to me, he was a friend of mine before he became president,” Rivera shared with Fox & Friends. “So, because he’s president I will turn my back on him? No. I respect him. I respect what he does and I believe he’s doing the best for the United States of America.”

In the Daily Beast story, Silverman argued that even though he has never endorsed President Trump, “the Hall of Famer’s actions make it clear his sympathies lie with the Trump administration, which has backed all manner of far-right policies when it comes to Israel.”

Silverman further pointed out that Rivera has clearly aligned himself with the presidency due to the following: his nomination for the President’s Council on Sports, Fitness, and Nutrition, visiting the White House with a group of school children from New Jersey and taking part in the delegation that was sent to the Special Olympics.

“When it comes to Israel, as a Christian, if my Savior Jesus Christ, He’s a Jew, so how am I going to turn my back and say, ‘Oh, I won’t support Israel,'” Rivera told the hosts on Fox & Friends.

While on the show, host Brian Kilmeade also asked Rivera how he became the first MLB player to be unanimously voted into the hall of fame.

“That’s a good question. When we go to heaven to ask the Lord, ‘What happened?'” Rivera explained, “because I was just happy to be in the big leagues…Little did I know the Lord has a lot of things for me in my path.”

Rivera explained the early steps in his career that led to him becoming the closer for the New York Yankees in 1997, and how he actually struggled at first.

Fox and Friend’s co-host Ainsley Earhardt commended Rivera for his faith and asked how he came to know God.

“Well you know, adversaries,” Rivera said. “At age 24, my wife got sick, my boy sick too. She got chickenpox, while he was in her womb, for six months.”

“He was supposed to be born with this vertebra being open,” Rivera pointed to the back of his neck, “so his head would have been growing and growing to the point where he would die.”

He went on to share that his wife went to a Christian conference with a friend, where they prayed over her, and their son was healed.

In January, Rivera became the first player to appear on all 425 ballots in a Baseball Hall of Fame vote.

Rivera, who is a record-holding closing pitcher, has credited all his successes both on and off the field to God.

“It is because God, Christ, took those abilities and took it to a different level,” he said in an interview with CBN. 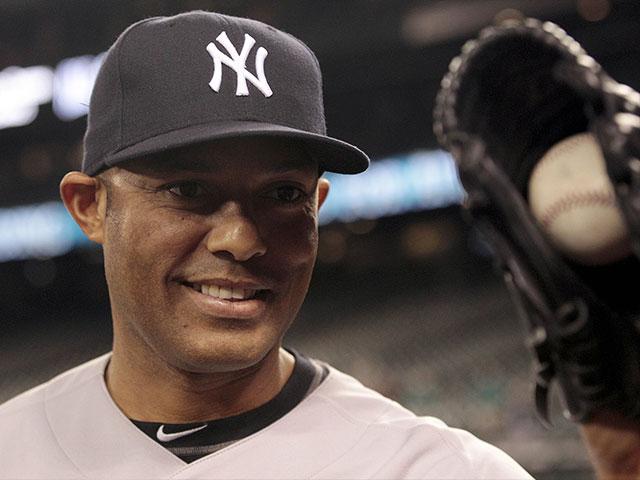 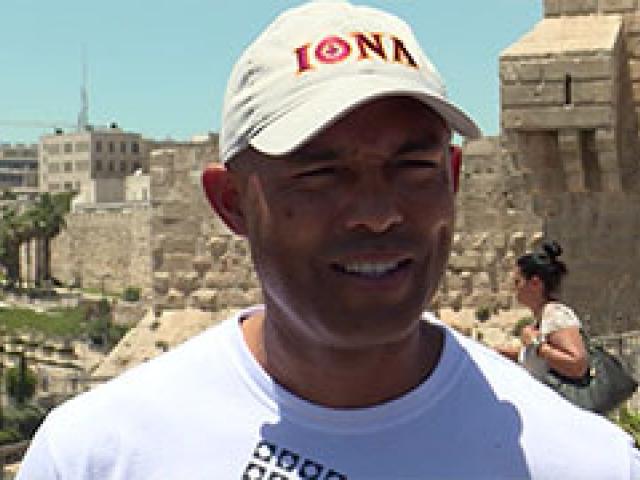