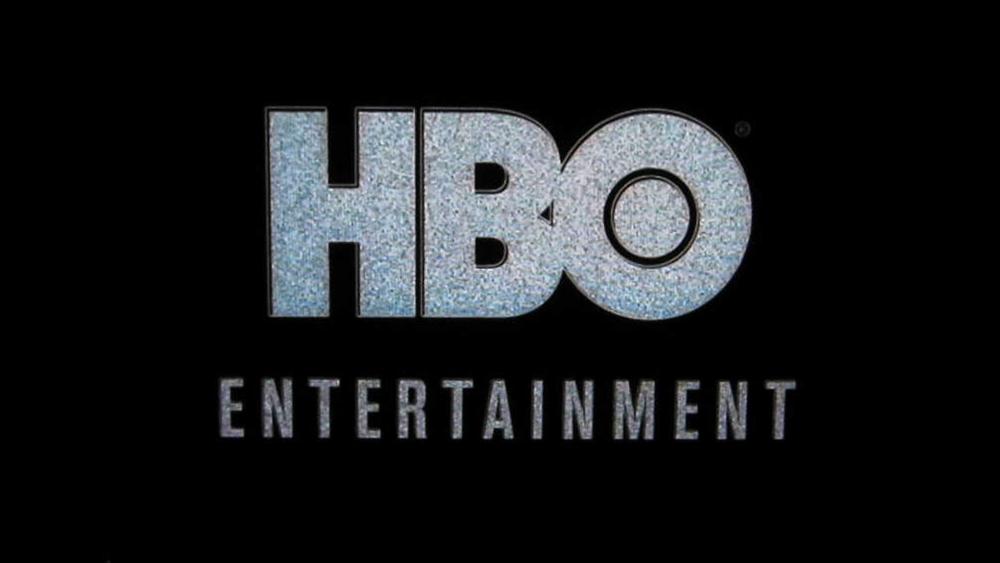 HBO, the creator of the hit series Game of Thrones, is now telling the story of the events that led up to Israel’s 2014 war with Gaza.

His murderer was later tried and convicted.

“Filmed in Israel, Our Boys is based on the true events which led to the outbreak of war in Gaza. The series follows the investigation of Muhammad Abu Khdeir’s murder, and tells the story of all those involved, Jews and Arabs alike, whose lives were forever changed by these events,” HBO says on its website.

The series will premiere on Monday, August 12 at 9:00–11:00 p.m. ET with episodes debuting each Monday after that. The show can be watched on HBO NOW, HBO GO, and HBO On Demand. 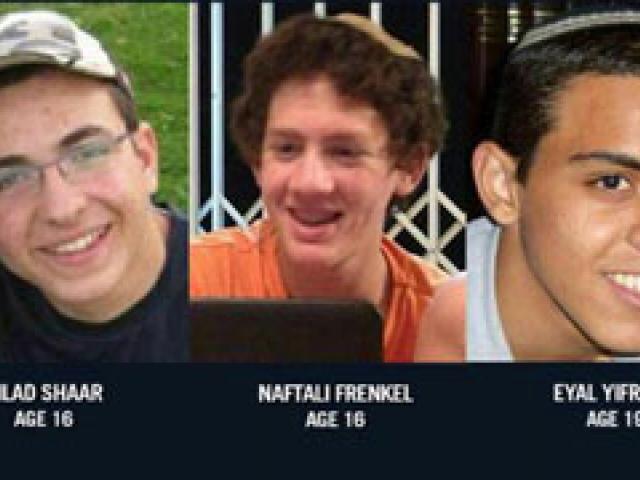 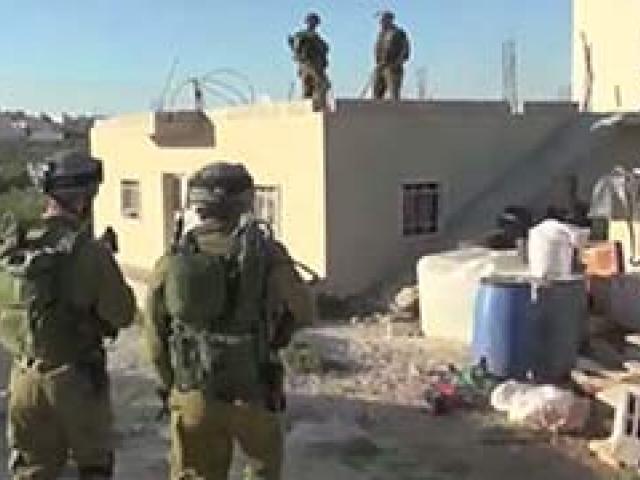