JERUSALEM, Israel - A new Netflix thriller tells the harrowing true story of an Israeli operation in the 1980s to rescue Ethiopian Jews from genocide in Sudan and bring them to Israel.

Directed by Israeli Gideon Raff, "The Red Sea Diving Resort" will be released on Netflix's streaming platform on July 31.

The heavy-hitter cast includes Chris Evans, who rose to fame for playing Captain America in the Avengers series. Evans will play the lead role of Ari Levinson, a Mossad agent who worked undercover with Ethiopians to smuggle thousands of Ethiopian Jews out of Sudan and into Israel.

"THE RED SEA DIVING RESORT is the incredible story of a group of international agents and brave Ethiopians who in the early 80s used a deserted holiday retreat in Sudan as a front to smuggle thousands of refugees to Israel," Netflix says on its website.

The action-packed film will echo notes from films like "Hotel Rwanda" and "Argo."

Netflix released the movie's trailer on Wednesday and within hours it received more than a million views. 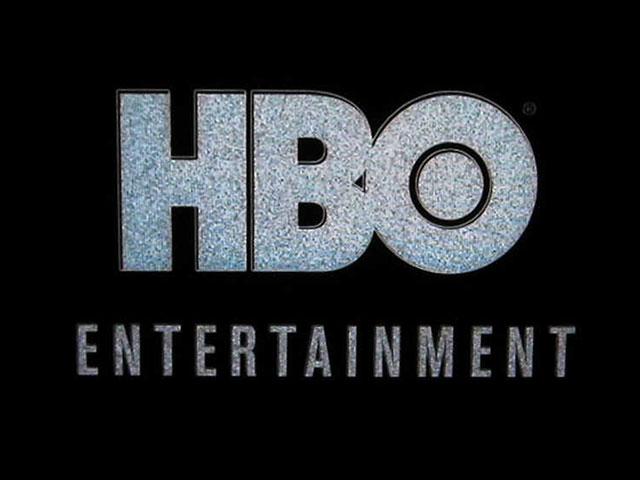