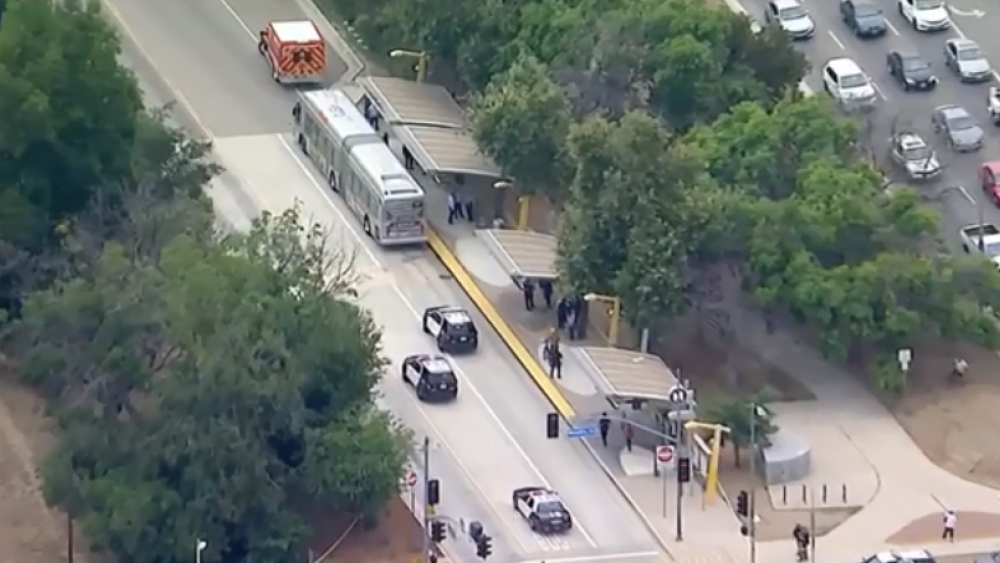 Authorities say a six-year-old boy, a teen-aged girl and a man in his 20s were killed in a shooting rampage in northern California. The three, as well as the suspect, died Sunday night at the annual Gilroy Garlic Festival, and 15 other people were wounded.

The shootings happened around 80 miles southeast of San Francisco in the city of Gilroy where the garlic festival attracts tens of thousands every year.

Police say on the final evening of the festival, as a classic rock band was wrapping up, the gunman cut a hole through a security fence with some kind of tool. They say he had a rifle in hand and began shooting, killing three people including six-year-old Stephen Romero.

Little Stephen's grandmother Maribel Romero described him as "a really happy boy, a really loving boy. I want justice for my grandson."

At least 15 people are recovering from injuries while the investigation continues.

The shooter has been identified as 19-year-old Santino Legan. CNN reports Gilroy Police Chief Scot Smithee said the suspect used an AK-47-style rifle that was purchased legally in Nevada on July 9 of this year.

Smithee said three officers responded within a minute of the first shots being fired and fatally shot the suspect. They do not have a motive.

Investigators are looking into reports and trying to determine if there was a second shooter or accomplice whom witnesses say was there. Smithee said it's, "Based on witness statements that there was a second individual involved in some way. We just don't know in what way."

Police were reportedly searching the suspect's father's house. And CNN also reports that Instagram posts with the name of the suspected gunman mentioned a white supremacist book and also had a picture of people walking around the garlic festival shortly before the shooting happened.

And Newsweek reported early this morning that #GunControlNow was trending after the California shooting with people highlighting that California has some of the most restrictive firearms laws.