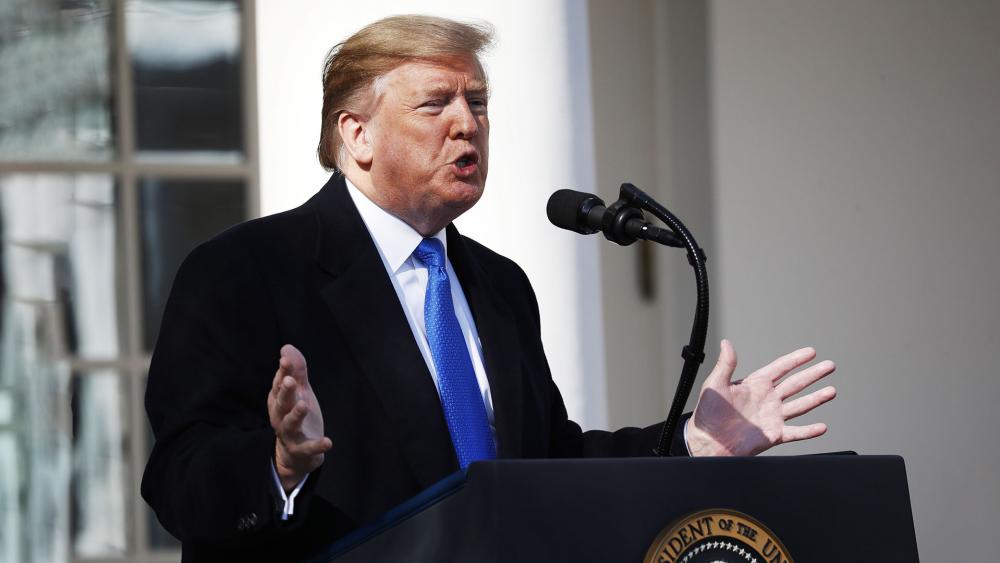 JERUSALEM, Israel - A senior White House official denied a report Wednesday claiming that US President Donald Trump will host a peace summit with Arab leaders in the US before Israel's elections on September 17.

The Israeli newspaper Yedioth Ahronoth reported Wednesday that Kushner would invite Arab leaders during his Mideast tour this week.

The official denied the report and said, "No summit has currently been planned. The Middle East team will report back to President Donald Trump, Vice President Mike Pence, Secretary of State Mike Pompeo and U.S. National Security Agency upon returning to discuss the many potential next steps to expand upon the success of the Bahrain workshop."

The official was referring to the Bahrain conference in June where Senior White House Advisor Jared Kushner, the architect of President Donald Trump's so-called "Deal of Century," rolled out his $50 billion economic plan for the Palestinians and the broader region.

The details of the peace plan remain unclear but it is expected to be released after Israel's elections.