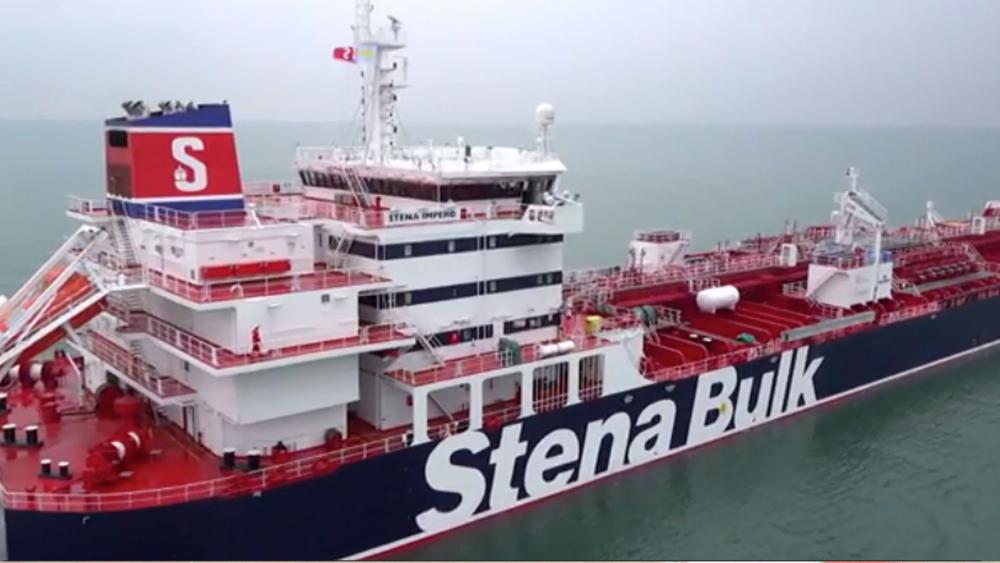 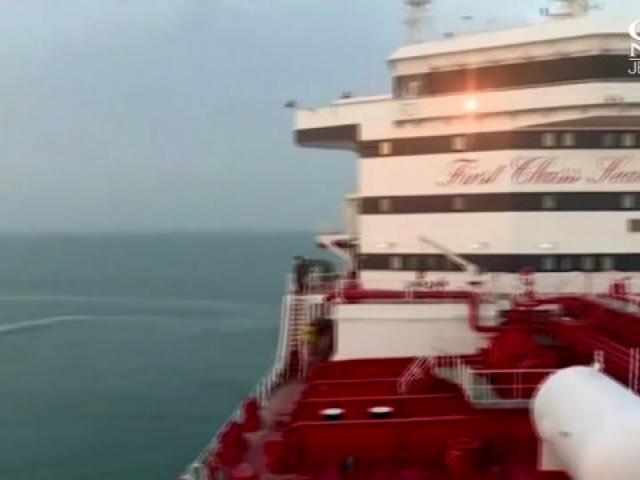 JERUSALEM, Israel - Britain’s Prime Minister Theresa May will convene an emergency cabinet meeting to address its growing conflict with Iran.  Iranian special forces on Friday seized a British-owned tanker in the Strait of Hormuz, the latest incident in the growing conflict between Iran and Western powers.

A radio intercept between the British warship Montros trying to reach the scene and Iranian naval forces gives a glimpse into the struggle that ensued.

A British navy officer warned the Iranians not to “impair, impede, obstruct or hamper the passage” of the British vessel, which is a violation of international law.

It wasn’t long before Iranian soldiers boarded the ship and took control of the crew.

“This was a hostile and aggressive act. The vessel was in Omani waters,” said UK Defense Secretary Penny Mordaunt.

Keeping the Strait of Hormuz open to shipping is vital to the world’s economy.  One-fifth of all global crude oil exports pass through the narrow waterway between Iran and Oman.

“If we are going to keep those sea lanes open, and we must, we have to work with our international partners and with the merchant ships,” said Mordaunt.

Iran claims it seized the Stena Impero because Britain impounded an Iranian tanker off the coast of Gibraltar.  Britain says those actions were legal since the tanker was on its way to Syria in violation of international sanctions.

Britain promised a “robust” response but is hoping for a diplomatic solution.

“But we are also very clear that we will do what it takes to ensure the safety and security of British and international shipping."

The UK says it has a different approach than the US maximum pressure strategy on Iran.  Even though the Trump administration has imposed sanctions, US Secretary of State Mike Pompeo said the US is open to negotiations with Iran.

"In the end, the Iranian regime has to make a decision that it wants to behave like a normal nation. And if they do that we're prepared to negotiate across a broad spectrum of issues with no preconditions, and I hope that they will do that,” Pompeo said.

“But to date, we've seen no indications that the Iranians are prepared to fundamentally change the direction of their nation … these are not the actions of a country that looks like it's headed in the right direction.”

Israel has been quiet about the maritime crisis in the gulf but Regional Cooperation Minister Tzachi Hanegbi boasted it’s the only country in the world killing Iranians.  Iran’s Press TV responded and said “This is how Israelis are freely and proudly talking about killing Iranians, just imagine what would happen if it was the other way around.”  Hanegbi replied, “So I thought of a creative way that could ease Iran’s sensitive soul.  You will stop placing surface-to-surface missile batteries, UAV’s, bases of Shiite militias and terrorist infrastructures on Syrian territory, aimed at killing Israelis … You will stop arming Hezbollah and the Islamic Jihad with deadly offensive weapons aimed at killing Israelis.  When that happens, we will no longer have to destroy Iranian terrorist organizations and there will be no more Iranian causalities.  Understood?” 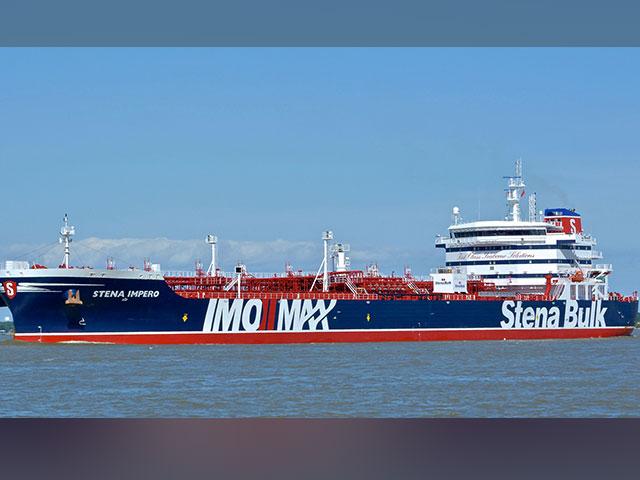 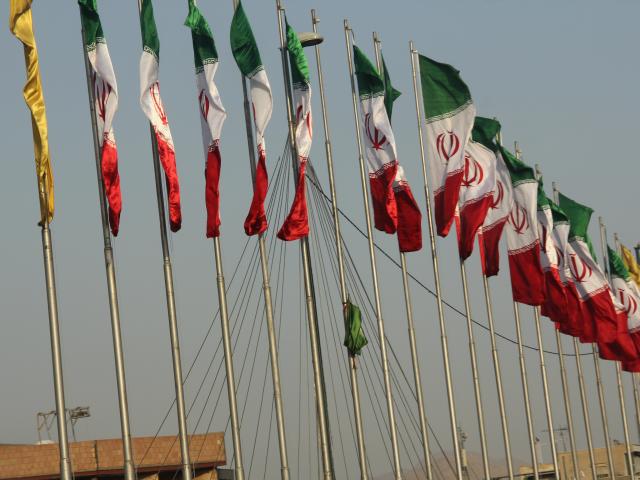