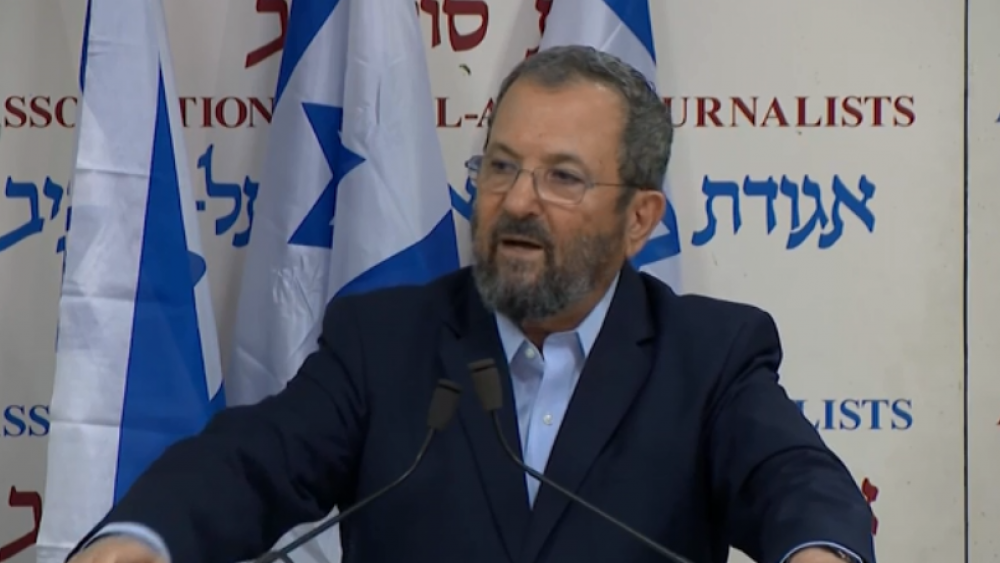 JERUSALEM (AP) - Israel's former Prime Minister Ehud Barak has announced he is returning to politics and is forming a new party that will aim to unseat Prime Minister Benjamin Netanyahu in upcoming elections.

Speaking at a Tel Aviv press conference Wednesday, Barak called for an end to "Netanyahu's rule with the radicals, racists and corrupt, with the Messianists and his corrupt leadership."

The 77-year-old Barak, who was once Netanyahu's army commander, served as military chief and then prime minister from 1999-2000. Most recently, he served as Netanyahu's defense minister. He retired from politics in 2013, but has been an outspoken critic of Netanyahu since.

Israel will hold a second parliamentary election in September after Netanyahu failed to form a governing coalition following April's vote.