Iran to European Leaders: Friday is ‘Last Day’ to Save Nuclear Deal 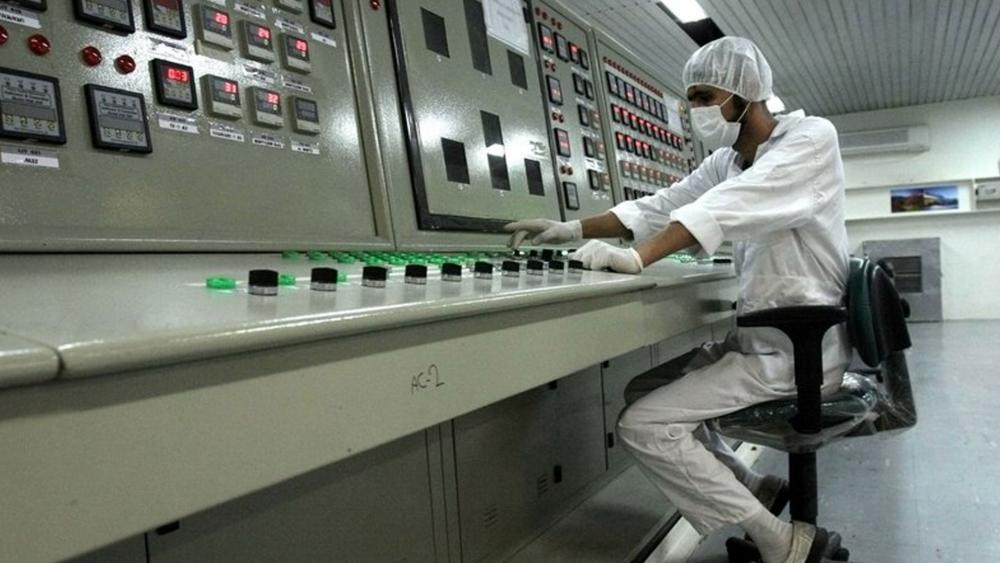 JERUSALEM, Israel - Iranian officials said Friday is the last day for Europeans leaders to salvage the 2015 Iranian nuclear accord that the United States pulled out of last year.

The islamic regime warned that if European leaders don’t save the deal, Iran will exceed the maximum allowed amount of uranium in days.

Senior Iranian officials and the deal's remaining signatories - Britain, China, France, Germany, and Russia - will meet in Vienna Friday with the aim of saving the accord.

"I think this meeting can be the last chance for the remaining parties...to gather and see how they can meet their commitments towards Iran,” Iran's Fars news agency quoted foreign ministry spokesman Abbas Mousavi as saying.

Iran demands that the remaining signatories fix the deal in retaliation for suffering heavy economic sanctions from the US.

Reuters reports that European powers have tried to shield Iran from some of the US sanctions by creating a trade mechanism called Instex.

"We should see how much money can be transferred via Instex," Mousavi said. "If it's an artificial mechanism, Iran will surely not accept it,” Mousavi said.

Meanwhile, US senior officials are in the Middle East this week to discuss deteriorating relations with Iran.

National Security Adviser John Bolton was in Jerusalem to meet with Israeli and Russia leaders about curbing Iran's influence in Syria.