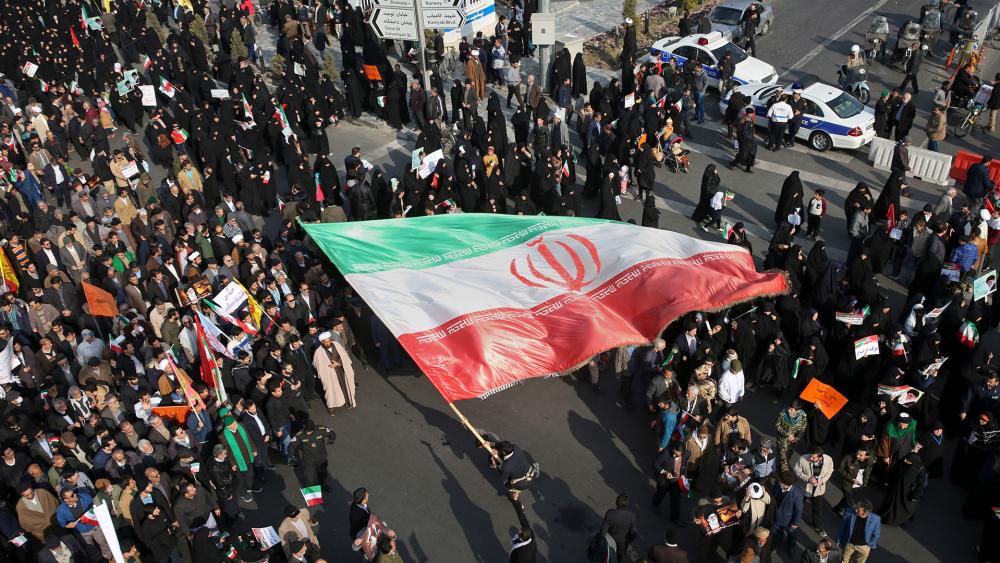 Human rights lawyer Amirsalar Davoudi has been sentenced to 30 years in prison and a severe flogging for exposing Iran's human rights violations.

Radio Farda reported Monday that Davoudi was found guilty of "propaganda against the state", "insulting the Supreme Leader", "insulting officials", and "forming a group with the purpose of disrupting national security."

The latter charge relates to Davoudi’s decision to publicize Iran's human rights abuses through a channel he set up on the "Telegram" mobile messaging app. Davoudi is famous for representing human rights activists for their social and political activities.

Iran's sentencing guidelines require that he will have to serve 15 years of his prison sentence.

"This shockingly harsh sentence is an outrageous injustice. Amirsalar Davoudi is blatantly being punished for his work defending human rights," said Amnesty International's Research and Advocacy Director for the Middle East and North Africa, Philip Luther.

"Setting up a Telegram channel to expose human rights violations is not a crime," he continued. "The Iranian authorities must release Armisalar Davoudi immediately and unconditionally."

According to Amnesty International, Davoudi was arrested on November 20, 2018 and has been detained in Tehran's Evin prison ever since.

His wife, Tannaz Kolahchian, announced on Twitter June 1 that Iran has convicted him on multiple charges and sentenced to 111 lashes and 30 years.

Davoudi is one of several people to be punished for speaking out against the Iranian regime.

"Amirsalar Davoudi is the latest victim of a vicious crackdown waged by the Iranian authorities against human rights lawyers over the past two years, which has seen Iranian courts hand out increasingly harsh sentences to stop them from being able to carry out their work," Luther said.