'President Trump and America Have Not Given up on You': Peace and Prayer at Palestinian Summit in Bahrain 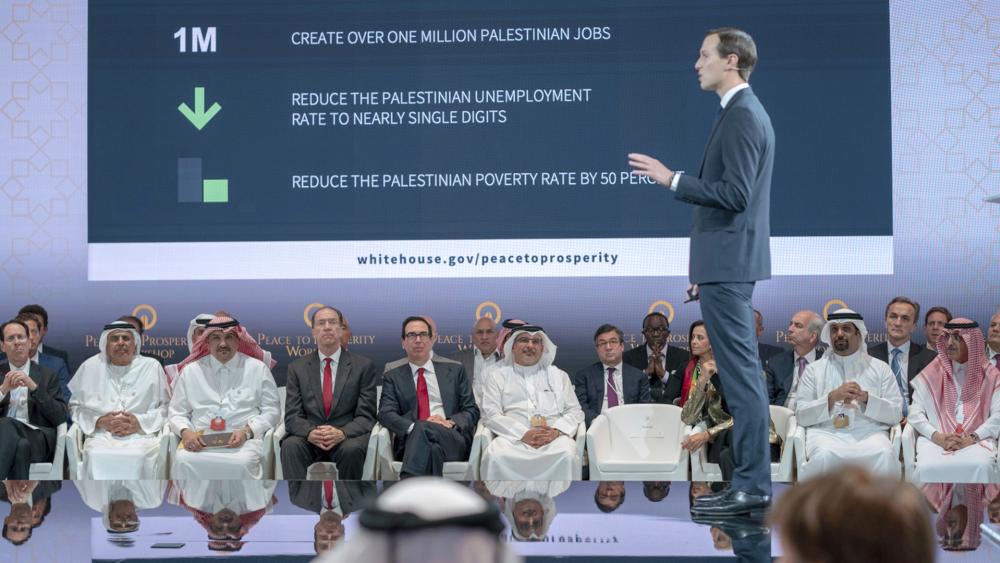 Thirty-nine countries from around the world are attending the joint US-Bahrain sponsored economic conference. It's the first phase roll-out of Trump's long-awaited Israeli Palestinian peace plan.

Kushner said the point of the summit is to stop repeating what didn't work in the past and look at the Israeli Palestinian conflict through a different lens.

"My direct message to the Palestinian people is that despite what those who have let you down in the past tell you, President Trump and America have not given up on you. This workshop is for you. The vision we developed and released, if executed correctly, will lead to a better future for the Palestinian people: a future of dignity, prosperity and opportunity," Kushner said.

Kushner promoted the $50 billion "Peace to Prosperity" economic proposal released by the White House over the weekend.

The Palestinian leadership boycotted the event. Palestinians in the West Bank rioted and in Gaza they went on strike.

Kushner told Palestinian leaders this is an opportunity they should not ignore.

Israel is supporting the summit, but Israeli media joked it's like a wedding without the bride and groom. The Palestinians boycotted and Israel wasn't invited. However, in a rare move, Israeli media were allowed to enter the kingdom to cover the event.

In an even more unexpected moment, Israeli businessmen, reporters, a senior White House official, and five rabbis held morning prayers in the only officially declared synagogue in the Gulf, the Times of Israel reported. https://www.timesofisrael.com/hosting-peace-workshop-bahrain-opens-synag...

Bahrain used to be home to a robust Jewish community, but they left after the modern state of Israel was established in 1948.

After the prayer service, the men, who wore traditional Jewish prayer shawls, broke out in dance and sang "Am Yisrael Chai" – the people of Israel live.

Greenblatt said he used the "special opportunity" to pray for peace.

"This is an example of the future we can all build together," he added.

A special opportunity to daven(pray) this morning with a minyan(quorum) in a synagogue in Bahrain. Great way to start today. I was asked what I prayed for- two things: my family, who I miss deeply and of course for peace. This is an example of the future we can all build together pic.twitter.com/kqHlEZyvoT 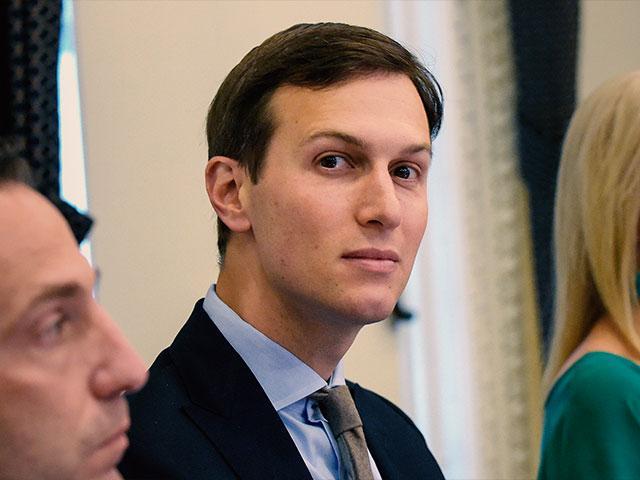