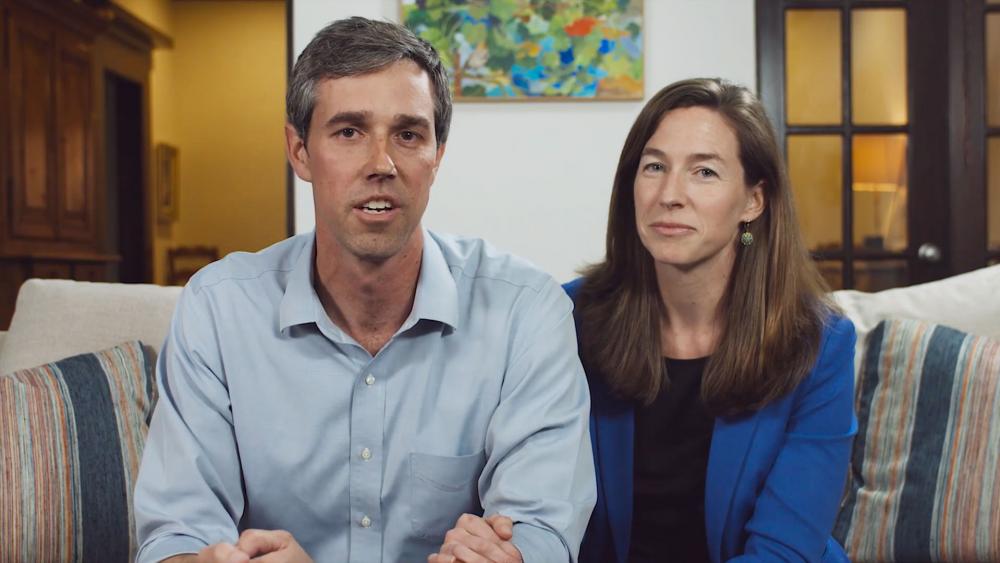 Robert (Beto) O'Rourke, the 15th Democrat to declare his bid for the White House, accused Israeli Prime Minister Benjamin Netanyahu of having "openly sided with racists" in the Jewish state.

When questioned about the Israeli-Palestinian conflict in New Hampshire Wednesday, the former congressman said he wants equality for both sides.

"I believe in peace and dignity and full human rights for the Palestinian people and the Israeli people. The only way to achieve that is a two-state solution," O'Rourke said.

He also blasted Netanyahu for allying with racists.

"Right now we don't have the best negotiating partners on either side. We have a prime minister in Israel who has openly sided with racists — who, in a previous election, warned that the Arabs were coming to the polls," O'Rourke continued.

"On the Palestinian side, you have an ineffectual leader, in Mahmoud Abbas, who has not been very effective in bringing his side to the table either," he said.

While serving in Congress, O'Rourke was very supportive of the controversial Iranian nuclear deal, which the United States pulled out of last year under the leadership of President Donald Trump.

"Although the Iran Deal is not perfection, it is a critical international effort to ensure Iran doesn't acquire nuclear weapons. The United States of America should not be giving up on diplomacy," O'Rourke tweeted last May.

Although the Iran Deal is not perfection, it is a critical international effort to ensure Iran doesn't acquire nuclear weapons. The United States of America should not be giving up on diplomacy. pic.twitter.com/9JvUFocPBm

O'Rourke has voted in favor of funding Israel's Iron Dome missile defense but came under fire when he was one of eight members of the House of Representatives to vote against additional U.S. funding in 2014 during Israel's war with Hamas.

O'Rourke said at the time that he was not against the Iron Dome but he could not support sending $225 million to Israel without any debate or discussion. The funding was approved by the House on a 395-8 vote.

In 2015, O-Rourke took a trip to Israel funded by J-Street, a leftist Jewish group that frequently criticizes Israel.

After the trip, he described the Israeli-Palestinian conflict as "the most difficult social problem in the world."

O'Rourke spoke about meeting Jews who live on the Gaza border and face rockets and terror tunnel attacks.

"I was looking at the border wall as though I was in Chihuahuita looking at Mexico and talking to people who lived in that village and what they experienced this last summer and learning from them how they literally watched rockets arching over their heads, northbound," O'Rourke said. "And not too long after, they would see missiles and fire coming right in the other direction over their heads."

However, he also said,  "I think our unequivocal support at times has been damaging to Israel." 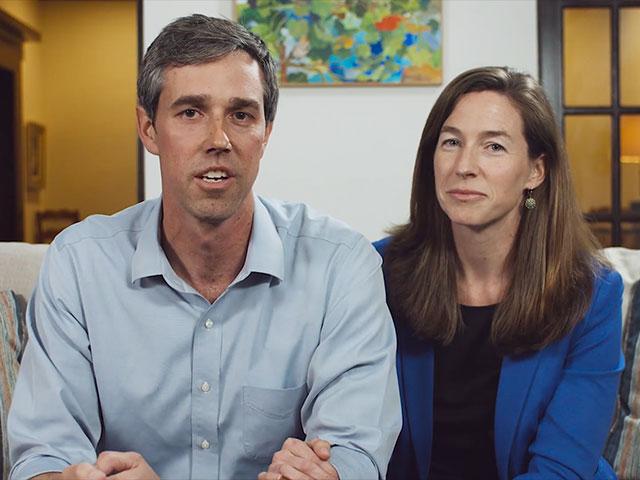