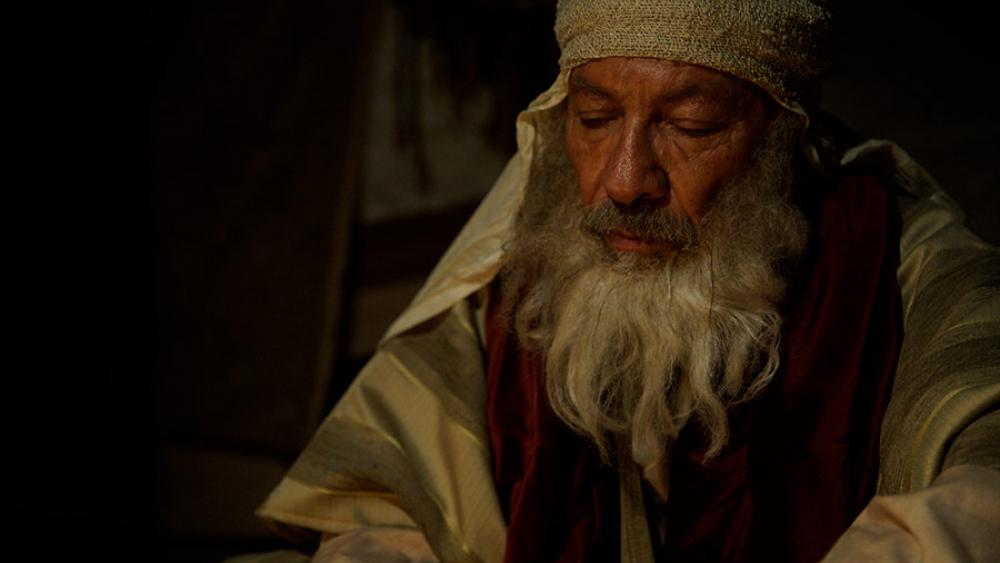 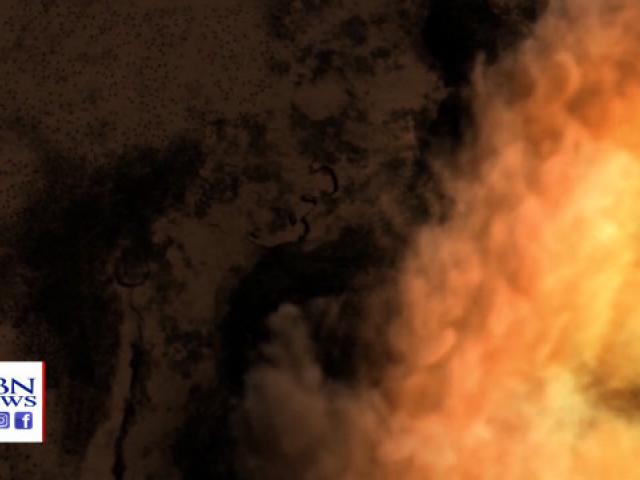 JERUSALEM, Israel – For centuries, the foundation of western civilization has rested on the truths found in the Bible.  But what happens when the Bible is called into question by some of the very people who are supposed to teach it?

The new film, Patterns of Evidence: The Moses Controversy, looks at a debate entering today's college classrooms and examines evidence to see if the Bible is a book that can be trusted.

"The Moses Controversy is really the question of did Moses write the first books of the Bible.  For a lot of Christians, it's not a controversy at all but as soon as you send your son or daughter off to college or university, they're going to hear a different story," film producer Timothy Mahoney told CBN News.

PATTERNS OF EVIDENCE: THE MOSES CONTROVERSY will play in theaters across the country on March 14th, 16th and 19th. Click here to find a theater near you.

Some scholars believe Moses would have written the Bible in Egyptian, not Hebrew. Others say the biblical patriarch didn't author Scripture at all.

Mahoney says this lack of understanding is rampant in today's higher learning.

"It's huge, the number of people in mainstream scholarship who don't believe that Moses was the author of the first books of the Bible.  They're basically saying this is just a beautiful piece of literature but it's not real history," he explained.

If Moses did not write the first five books of the Bible, then it poses a question about the veracity of the New Testament.

"The problem with that is that Jesus says Moses wrote the first books of the Bible.  In fact, Jesus says, 'If you believed Moses, you would believe Me, for He wrote of Me.  If you don't believe His writings, how will you believe My words?'" Mahoney said.

While many mainstream scholars cast doubt on the history and archeology of Moses, Mahoney believes he can show why they're wrong.

"In fact, this film is going to show you Bible-affirming evidence that Moses had the ability to write the first books of the Bible."

The film comes at a time when biblical values are under assault in today's culture.

"It's saying that God acted in history and he revealed Himself over time and those revelations were recorded in the books of the Bible," Mahoney said.

He also believes the film will spark conversations between skeptics and believers.

"Now if you have a family member that doesn't believe and you've been looking for an opportunity to bring them to something such as or to talk to them about the Bible, this film is a perfect tool for that because it's done very scientifically, got lots of different viewpoints and at the end of the day, it's really a matter to make a decision after hearing the different viewpoints," he explained.

"The challenge is today a lot of young people are saying, I want to believe in science.  I want to believe is something other than a mythical religion.  But there are answers for these questions.  We don't have to lose our sons and daughters you know to skepticism because there are answers and Patterns of Evidence, the Moses Controversy again provides more of those answers to those big questions."

Mahoney also believes in order to know God, people need to know his word and hopes his film will tie that understanding together.

"It shows that exactly what was commanded in the Bible fits the history and the archeology.  It fits the Bible.  The pattern of evidence fits."

Patterns of Evidence: The Moses Controversy will play in theaters across the country on March 14th, 16th, and 19th. 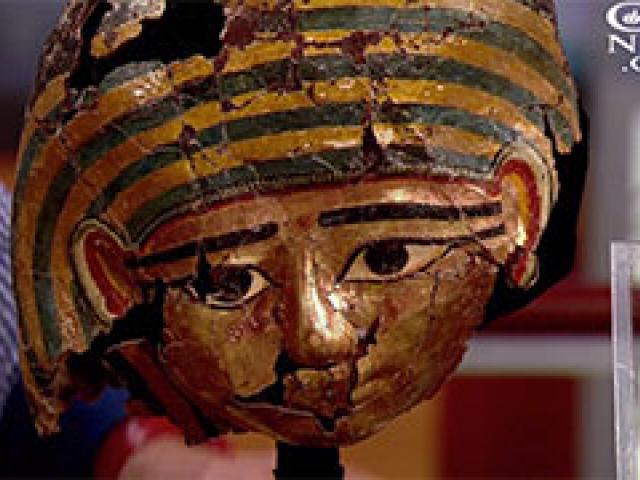 The Bible is True: Ancient Scripture In Odd Places