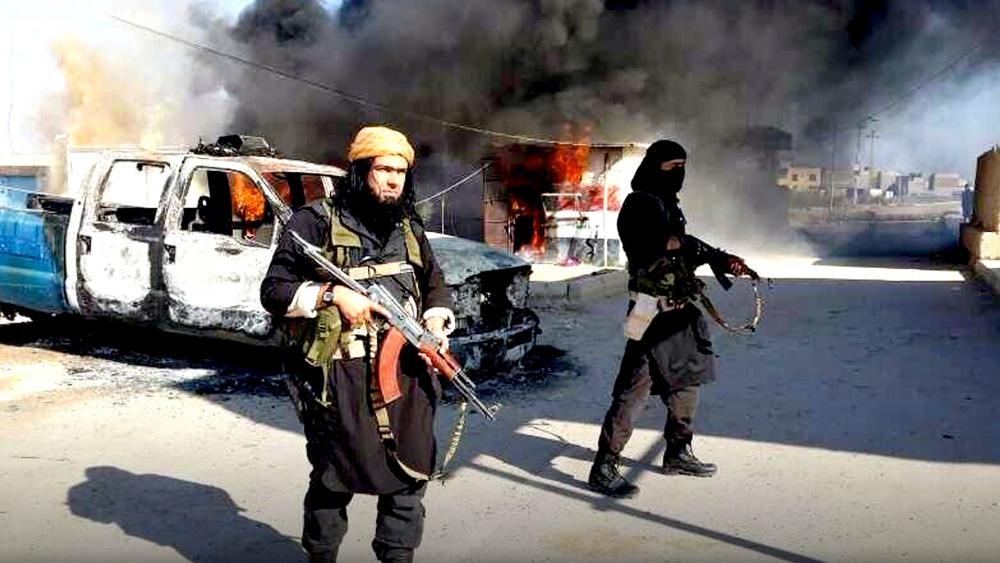 KOBANE, Northeast Syria – ISIS could be only days away from defeat inside Syria.

The United States is providing air support while ground troops are cornering the terror group in the city of Baghouz.

In 2015, the city of Kobane on the Turkish/Syrian border was the epicenter in the battle against the Islamic state.  Nearly four years later, you can still see much of the destruction.  It was also the beginning of the US-led coalition to defeat ISIS.

Those fighting alongside US troops are a team of Kurds, Arabs, Christians, and others called the Syrian Democratic Forces (SDF).

"This alliance managed to repel ISIS attacks from Kobane and from Talbia and other areas.  And the day after the formation of the alliance, we managed to defeat ISIS terrorism from all Northern and Eastern Syria," SDF spokesman Kino Gabriel told CBN News.

As the front lines shifted to the south from Kobane, these men and women paid a high price in their fight to reclaim territory from the Islamic State.

"The Syrian people gave a lot of sacrifices," Gabriel explained. "I think we have more than 9,000 - 10,000 martyrs who sacrificed their lives during the fight to defeat terrorism in the area."

"Personally I know all these friends.  I left them on the field.  We were fighting together against ISIS, against Daesh and we lost them in real sad occasions.  We find that they are our motivation to stand up every morning and fight again and win this war," Aram said.

Armen Mardo takes care of the cemetery where many of them are buried.

"They sacrificed themselves and give their souls to keep us in safety and at peace.  And at least we can just take care of this cemetery for them.  This is our duty," Mardow said.

The living now fight for a new way of life here where everyone is equal.

A New Democratic Government Emerges Out of Syria – But Will it Last?
CBN News Email Updates